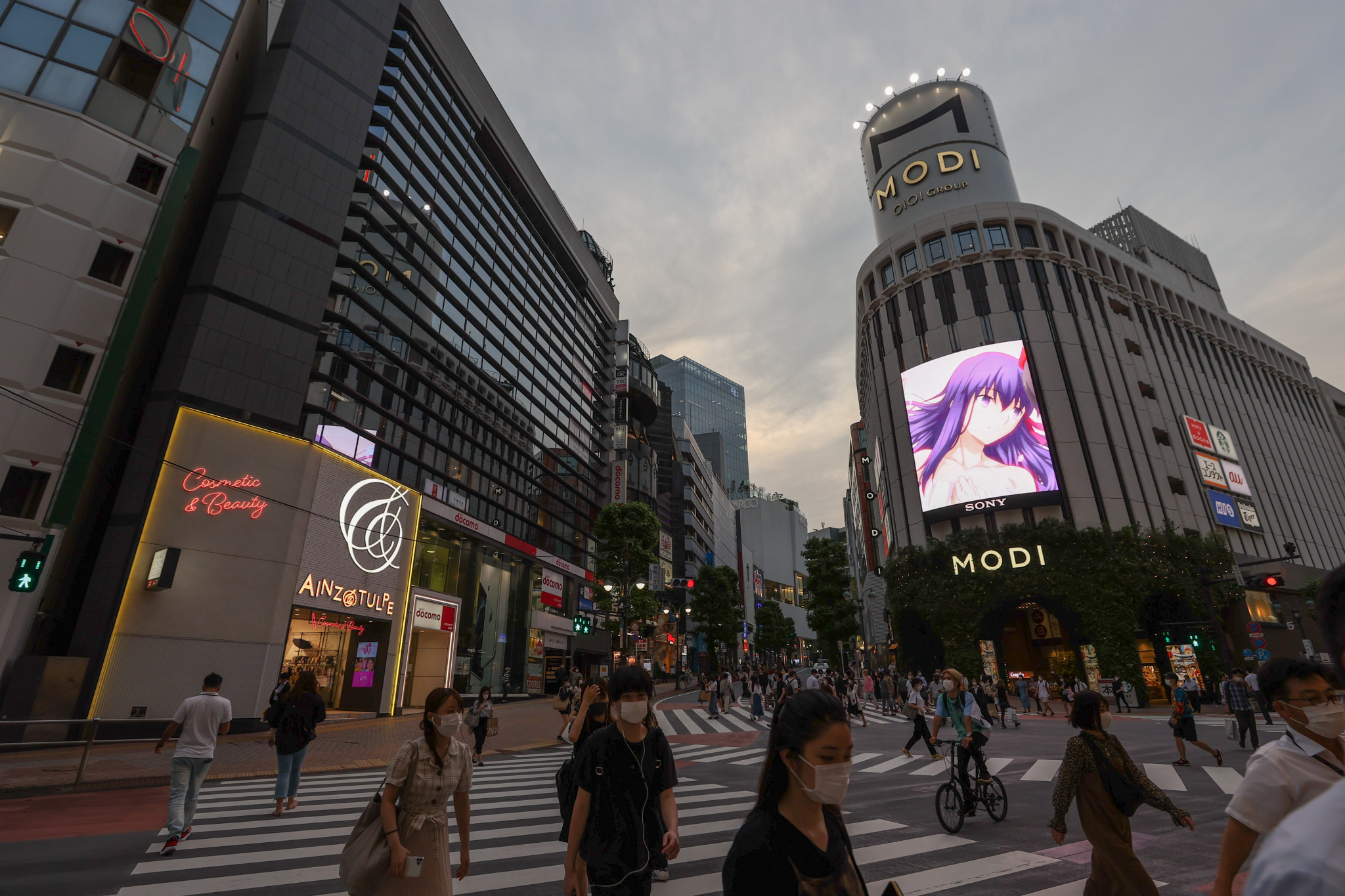 The Tokyo Metropolitan Government (TMG) has lifted a warning over the number of coronavirus cases in the Japanese capital.

The TMG issued an alert to citizens last week following a spike of 34 new coronavirus cases in the city in one day.

The rise in new cases came as the Olympic and Paralympic host aimed to ease restrictions imposed to slow the spread of COVID-19.

The easing of restrictions followed Japanese Prime Minister Shinzō Abe lifting the state of emergency in the country at the end of May.

Tokyo Governor Yuriko Koike said at the time that the purpose of the alert was to make the public "aware of our precarious situation and urge them to be cautious".

The Rainbow Bridge in Tokyo Bay and the Tokyo Metropolitan Government offices were lit red to highlight the warning.

A total of 22 new cases were reported yesterday, meaning the daily average number during the week was below 20.

An average of more than 20 daily cases triggers the alert.

Koike has announced the city will now begin the third phase of reopening.

This will include allowing karaoke boxes to reopen, while restaurants and pubs will be have longer operating hours.

"We have almost finished requesting companies to suspend their businesses," Koike said, according to Japanese news agency Kyodo.

"We are entering a new stage where we are able to fully carry out economic and social activities.

"We need to take appropriate anti-virus measures to prepare for a possible second wave of infections."

Nightclubs and other entertainment industries not included in the third phase of plans will be allowed to reopen from June 19.

The easing of restrictions enabled Tokyo 2020 staff to start returning to the Organising Committee headquarters earlier this month after two months working from home.

Teams are working on a rotation basis to ensure the office does not exceed 50 per cent capacity, while staff members have to wear masks and monitor their temperatures.

Employees have been told to wash their hands regularly and observe rules on social distancing.

The Tokyo 2020 Olympic and Paralympic Games have been postponed to 2021 due to the crisis.

The Olympics have been rescheduled for July 23 to August 8, with the Paralympics set to run from August 24 to September 5.