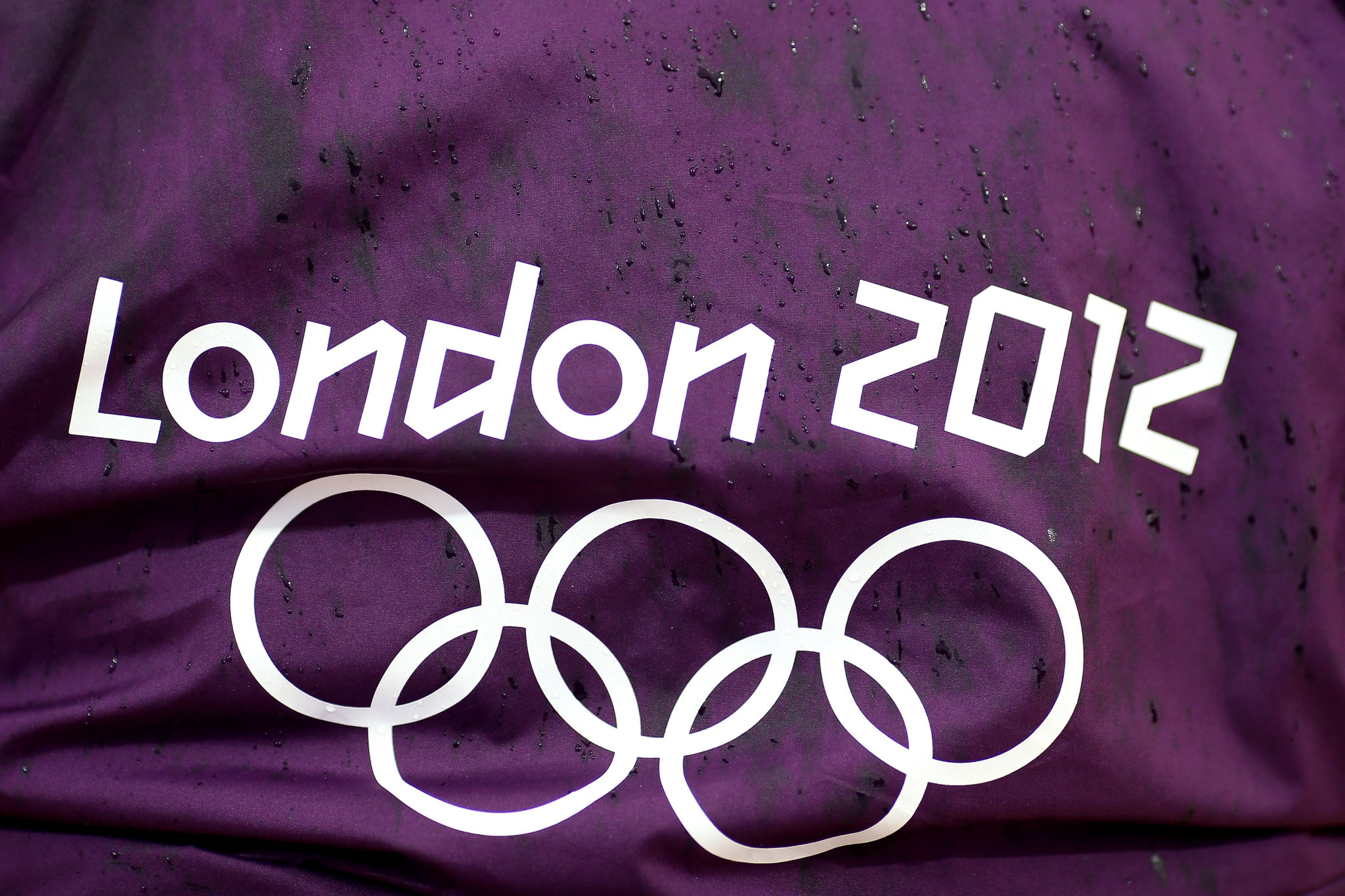 International Testing Agency (ITA) has confirmed reanalysis of samples from the London 2012 Olympic Games has concluded, with work on more than a dozen anti-doping rule violations continuing until the statute of limitations expires in August.

The ITA issued an update on the reanalysis programme following the organisation’s latest Board meeting.

The ITA said the reanalysis programme had been finalised, with more than two thirds of all urine samples collected at the Games having been reanalysed.

In total more than 80 anti-doping rule violations have been uncovered, the ITA said.

Statistics from the International Olympic Committee (IOC) in April revealed that 65 violations had been recorded following reanalysis.

The ITA has confirmed to insidethegames that it is working on more than a dozen anti-doping rule violations ahead of the deadline.

Samples were re-analysed by the IOC using the latest technology, in a bid to retrospectively catch cheats.

The IOC delegated the selection of samples being re-tested to the ITA in 2018.

The statute of limitations at the time of the London 2012 Olympics was eight years.

The Games concluded on August 12.

Under the new World Anti-Doping Code, there is now a 10-year statute of limitations on samples taken from 2015 onwards.

Medal standings in four sports have been impacted by positive cases identified in the retests, including athletics, canoeing, weightlifting and wrestling.

Weightlifting has had by far the highest number of positive retests of all Olympic sports across both Beijing 2008 and London 2012.

Nine of the 15 weightlifting events at London 2012 have seen their medal standings change due to positive tests.

Six of the seven women's events were impacted.