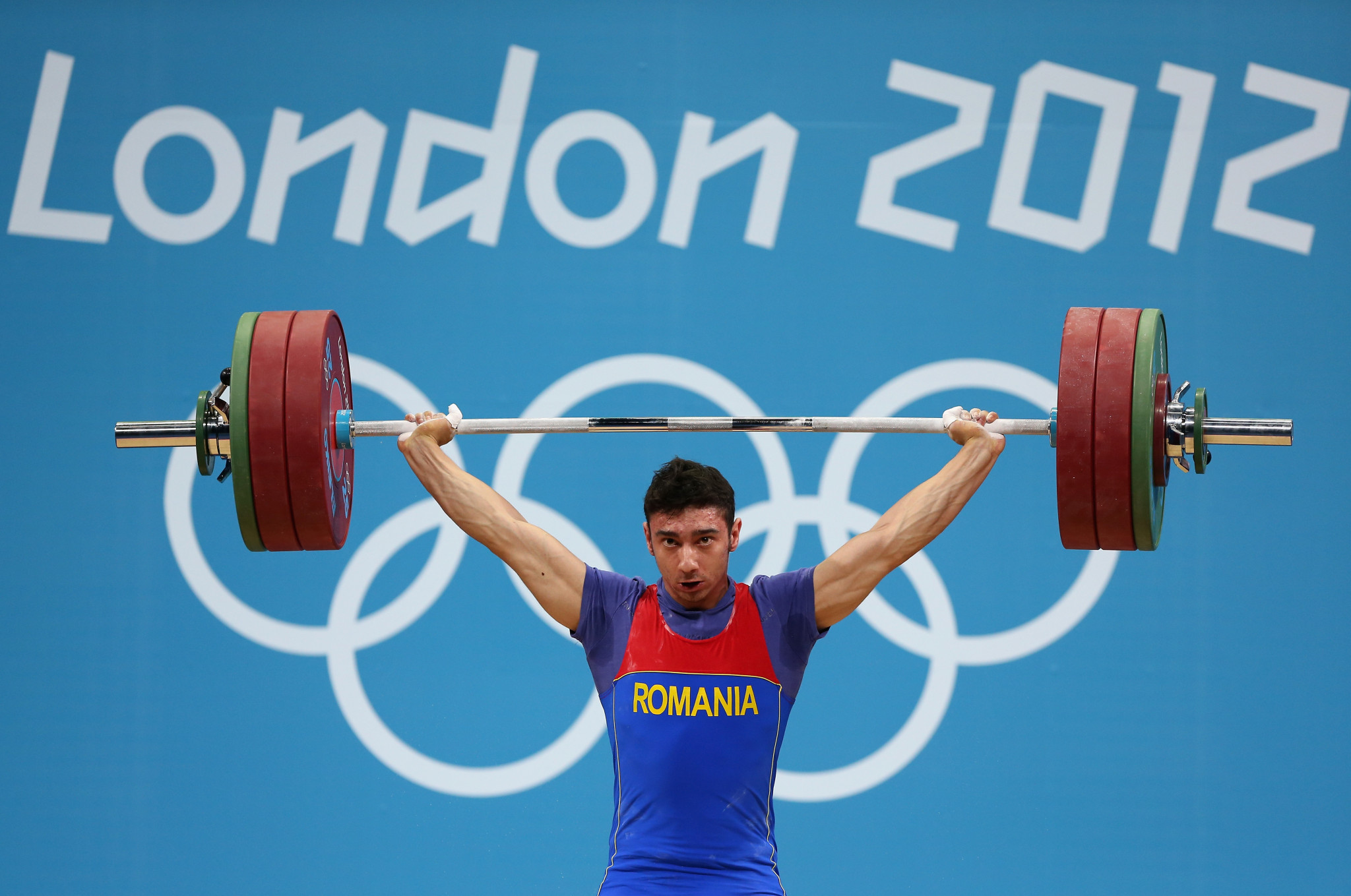 Two Romanians who won medals at London 2012 have come up positive for anabolic steroids in the retesting of samples by the International Olympic Committee (IOC).

A Turkish lifter who was unplaced in the same Games has also tested positive, taking to 59 the number of weightlifters who have been caught by the IOC's retesting of stored samples from Beijing 2008 and London 2012.

Romania, which had already had a London 2012 lifter disqualified, is now in line to join five other nations in being restricted to only two places at Tokyo 2020 - unless it is suspended outright.

All nations with three or more positives in the Beijing and London retests are liable to a one-year ban, a penalty that has already been served in 2017-2018 by China, Turkey, Ukraine, Armenia,. Belarus, Moldova, Azerbaijan, Russia and Kazakhstan.

Besides that rule, any nation with 20 or more doping violations since Beijing 2008 can take only two athletes to Tokyo compared to the maximum of eight.

Kazakhstan, Russia, Azerbaijan, Armenia and Belarus had already passed the limit, while several other nations will be able to send only four athletes to Tokyo 2020 because they have between 10 and 19 positives in the same timespan.

Romania’s 2012 medallists, who face disqualification, both tested positive for stanozolol.

Razvan Martin was third in the men’s 69 kilograms ahead of North Korea’s Kim Myong Hok, who is now in line for a medal.

In the women’s 69kg Roxana Cocos was second behind Rim Jong Sim of North Korea.

With two lifters from Belarus and one from Armenia already having been disqualified for doping, the third and fourth-placed athletes who stand to be promoted are Anna Nurmukhambetova of Kazakhstan and Ubaldian valoyes of Colombia.

Romania had already had a London 2012 lifter disqualified for doping, Florin Croitoru in the men’s 56kg, in which he finished eighth.

The Turk who has tested positive is Erol Bilgin, who was eighth in the men’s 62kg.