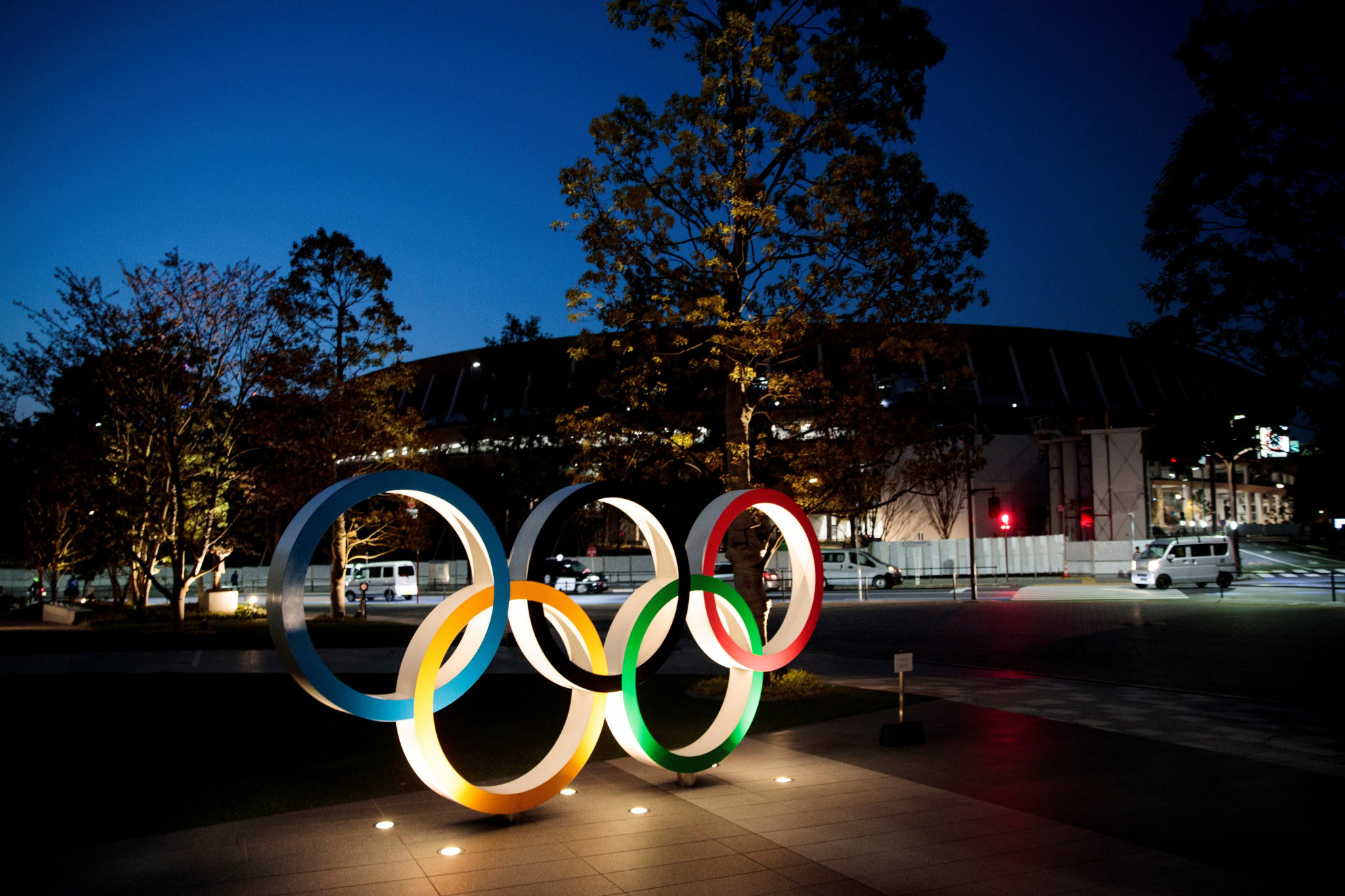 The Japanese Government is considering a simplified format for the postponed Olympic and Paralympic Games in Tokyo.

Measures would be introduced to contain the spread of coronavirus, with many concerned that the pandemic may still be an issue next year.

The changes could include a reduction in the number of spectators and a scaling back of the Opening and Closing Ceremonies, as reported by Kyodo News.

Athletes may also have restrictions on the number of times they can leave the Athletes' Village, with testing mandatory for athletes, staff and spectators.

"We hope to work together with the Government and the Tokyo Organising Committee to look into what can be rationalised and simplified," said Tokyo Govenor Yuriko Koike.

"It will be necessary in order to gain empathy and understanding from the public."

The pandemic forced the postponement of this year's Olympics to July 23 to August 8, 2021, with the Games set to be followed by the Paralympics from August 24 to September 5.

Japan Medical Association President Yoshitake Yokokura has expressed his fear that the Games may be completely cancelled if a coronavirus vaccine is not available, while Australian Olympic team medical director David Hughes recently warned that the event in the Japanese capital "will not be business as usual".

Tokyo 2020 and the International Olympic Committee (IOC) have also been looking to scale back some elements of the Games due to concerns over cost.

IOC President Thomas Bach predicted the postponement of Tokyo 2020 would cost the governing body $800 million (£659 million/€739 million), while Tokyo 2020 are yet to calculate their final figure.

Japan has reported nearly 17,000 cases of coronavirus, resulting in 900 deaths.

Japanese Prime Minister Shinzō Abe lifted the state of emergency in the country last week, but the easing in restrictions has seen a jump in new cases in Tokyo.