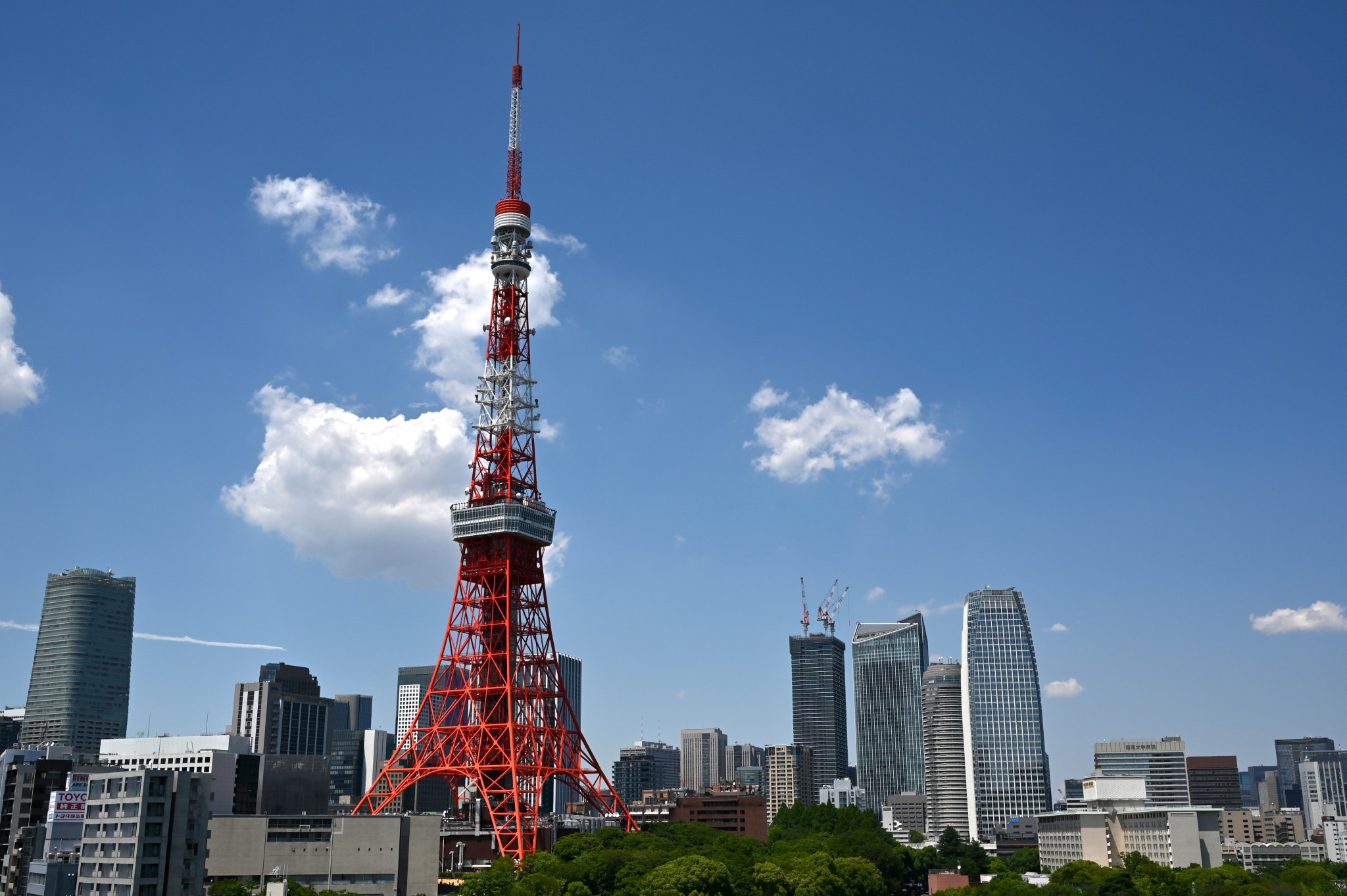 Tokyo Tower has reopened in the host city of next year's Olympic and Paralympic Games as restrictive lockdown measures in Japan ease.

The 333-metre tower closed on April 8 due to the coronavirus pandemic, a day after a state of emergency was declared in the Japanese capital.

Japanese Prime Minister Shinzō Abe lifted the state of emergency in the Greater Tokyo area this week, allowing museums and libraries to open.

A second phase of lifting restrictions is expected soon, which could see the reopening of shops and cinemas.

Tokyo Tower's observation deck has also been opened, with the monument lit up in various colors to symbolise hope for Tokyo's sightseeing business.

The tower has played a prominent role in the build-up to the Olympics, with messages of support displayed on it to promote Tokyo's candidature.

Measures have been introduced to prevent infections, including temperature checks for visitors, face coverings for staff and marks on the floor to promote social distancing, as reported by news agency Kyodo.

Any visitor found to have a temperature of 37.5 celsius or above will be denied entry and the number of people who can use the elevators at one time is limited to four.

To date, there have been more than 16,600 confirmed cases of coronavirus in Japan, resulting in the deaths of 867 people.

The outbreak caused the postponement of the Tokyo 2020 Olympics and Paralympics until next year.

However, doubts remain about the rearranged Games taking place if COVID-19 remains prevalent or a vaccination has not been found.