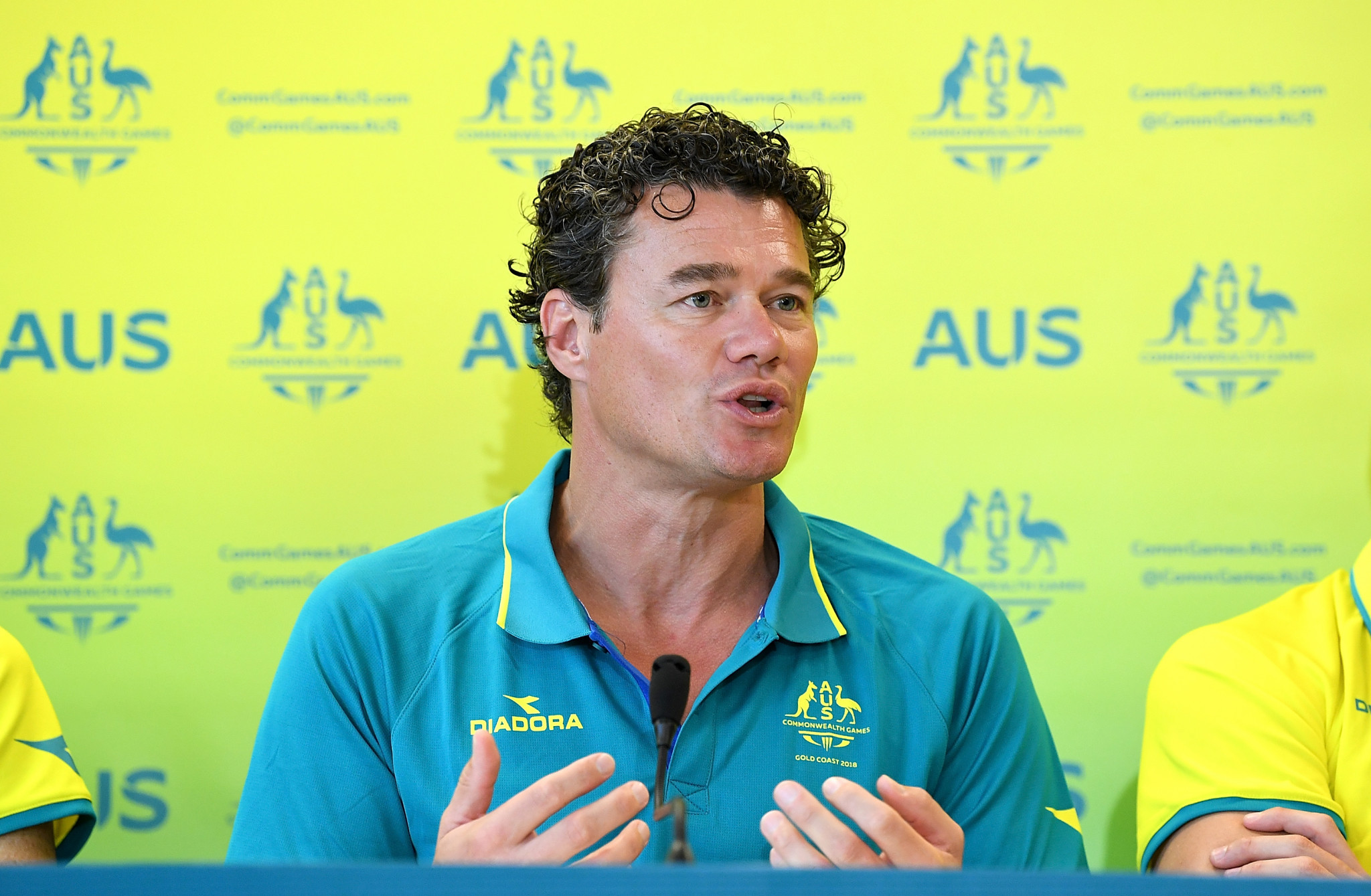 Rohan Taylor is set to take over as head coach of Swimming Australia for the postponed Tokyo 2020 Olympic Games after Jacco Verhaeren stepped down.

Dutch coach Verhaeren has been in the role since 2013 and was set to end his tenure in November after this year's Olympics in the Japanese capital.

The ongoing coronavirus pandemic forced the rescheduling of the Games to July 23 to August 8, 2021, however.

Following the postponement, Verhaeren decided he wanted to return to The Netherlands this year rather than extend his contract.

"I tried to look for ways to extend, but you can't compromise in a high performance environment, nor did I want to compromise my family," he said.

"I am honoured to have had the opportunity to serve this amazing swim team and nation for almost seven years and I am confident that there are many good people around to ensure the continued success of swimming in this country, and that the team is ready to face any challenge."

Taylor, the former coach of Australia's three-time Olympic gold medallist Leisel Jones, has worked under Verhaeren a number of times as the team's coach leader.

"Firstly, I would like to thank Jacco for his friendship and leadership over the past six years," said Taylor.

"I have been privileged to work as a team coach under him for numerous campaigns and I wish him and his family all the best.

"Jacco has laid the groundwork for our Olympic campaign and I have worked closely with him and our Olympic leadership team, so believe I am well placed to see those plans through and lead our team to success in Tokyo next year.

"I look forward to working with Jacco during this transition period and beginning work with our high performance programmes and Swimming Australia staff as we count down to the Olympics."

Verhaeren, a former Dutch national head coach, took over at Swimming Australia following a disastrous campaign at London 2012, with the team only triumphing once in the freestyle relay.

Swimming Australia and @DolphinsAus would like to sincerely thank Head Coach Jacco Verhaeren for his services to swimming, following his decision to return to his home country of the Netherlands for family reasons. #ThankyouJacco

The 51-year-old helped Australia to the world number two ranking behind the United States at the 2015 and 2019 World Championships and oversaw three Olympic gold medals at Rio 2016.

Swimming Australia has thanked Verhaeren for his work with the team.

"Jacco has made an incredible contribution to Swimming Australia and the Australian Dolphins swim team over nearly seven years and has overseen significant change and development in a complex system, laying a strong foundation for future success," said Swimming Australia chief executive Leigh Russell.

"On behalf of Swimming Australia, I want to thank Jacco for his commitment and leadership to our team and wish him and his family all the best for the future.

"Hopefully, he can watch on next year in Tokyo and be really proud of our Dolphins and the contribution he made to their successes during his time in Australia."