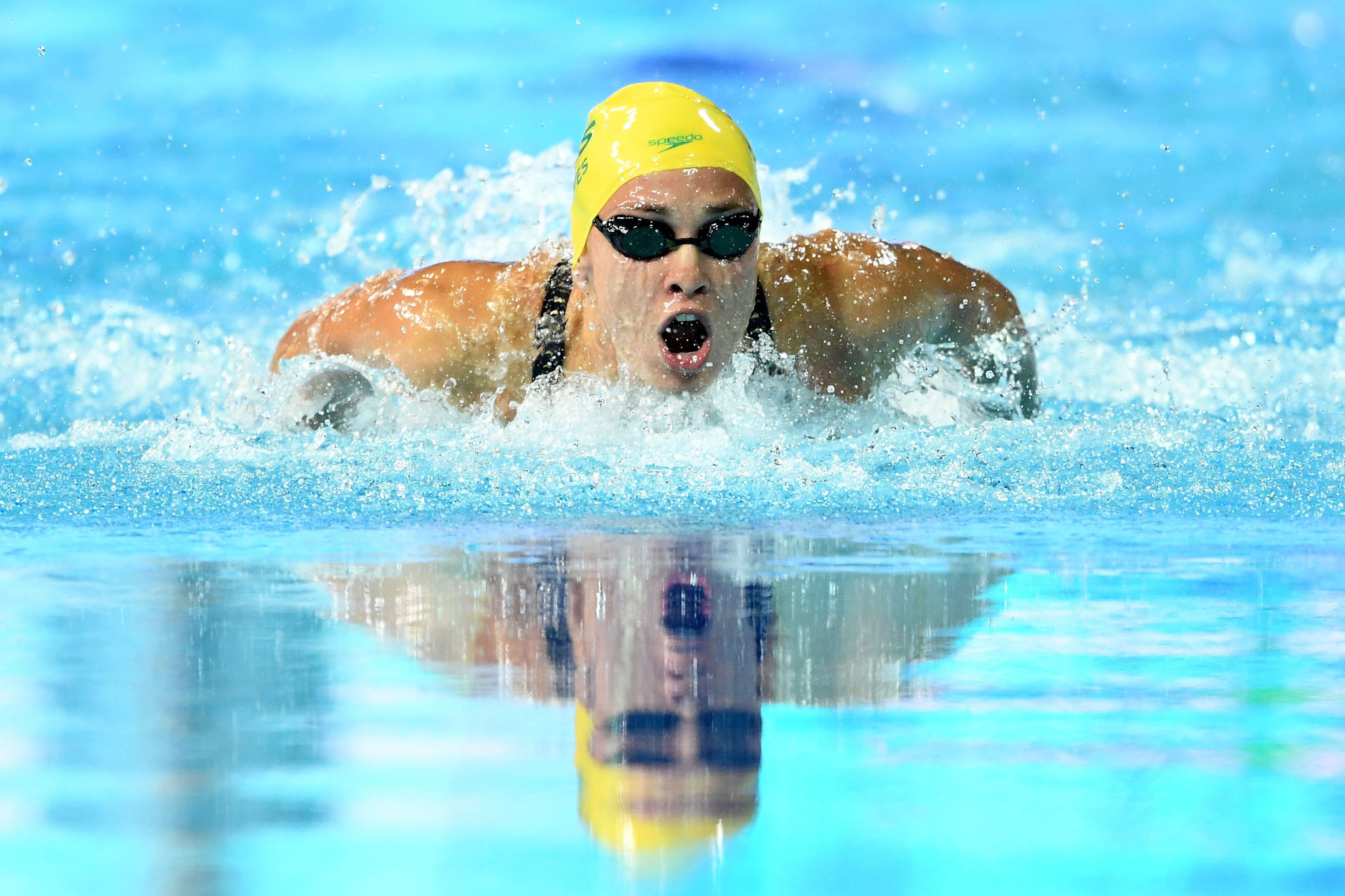 Two of Australia's top swimmers have expressed their relief over the postponement of the Tokyo 2020 Olympics, due to their respective health concerns.

The Games were postponed to 2021 due to the ongoing COVID-19 pandemic, making it the first Olympics in history to be postponed.

Madeline Groves, who won two silver medals in the pool at Rio 2016, will benefit from the delay.

Groves has suffered with endometriosis, a condition that causes the cells, usually in the womb, to grow elsewhere in the body.

She was also diagnosed with adenomyosis in 2017 after her successful Rio Games, another condition that affects the uterus.

Once the delay was announced, Groves was able to undertake more surgery for her condition.

"At the end of 2017, I found out I had endometriosis," the 24-year-old said to the Sydney Morning Herald.

"I literally thought my appendix was exploding.

"My mum booked me in to see an endometriosis specialist the next day, and I had surgery that evening.

Snuck in a cheeky op after they announced the Olympics were postponed and before non-urgent elective surgeries were cancelled. I’m glad I did because my adenomyosis has worsened ? Most pools are closed indefinitely so I’ll be using this swimming shut down to spend the next 6 months in medically induced menopause ?? that will hopefully reduce my adenomyosis. Wish me luck (pray 4 Tom) It sucks to be away from training and my squad but I’m grateful I’ve been able to focus on my health because the reality for a lot of people (including women with endo/adeno) is that now getting treatment and surgery has become more difficult as resources are directed to deal with this pandemic. Let’s all keep doing the right things and look after each other during this time so we can stay safe and return to normal ASAP ??

"I also found out I had quite developed adenomyosis and was told I wouldn't be able to get pregnant if I tried, at that stage.

"I went on all of this medication, and this was about three months before the Commonwealth Games trials.

"The pain of adenomyosis actually feels like you are being stabbed in the uterus and someone is very slowly twisting that knife."

Groves undertook a second round of surgery in 2018, which led to three months of illness and, despite having a change of diet and medication, she started to have issues again in late 2019.

She also had a cervical cancer scare when doctors found a precancerous lesion on her cervix and were able to remove it ahead of it being a danger.

Her recovery from her recent surgery will include six months of medically-induced menopause to reduce her adenomyosis.

Australian team-mate Kyle Chalmers said the postponement will help him star at his prime, as the young swimmer will be a year older by 2021.

Chalmers became the youngest Olympic swimming champion from Australia since Ian Thorpe at Sydney 2000 when, at Rio 2016, he won the 100 metres freestyle at 18.

By the time Tokyo comes around, he will be 23 and he said that it was a sensible decision to move the Games.

"When they made the announcement that it was going to be postponed for a year it was a relief more than anything," he told AAP.

"It's such a massive thing going on in the world, it would have been wrong of us to just go ahead and think everything was going to be okay.

"I've tried to look at all the positives - I'm going to be 22 turning 23 next year - a year further into my prime years as a swimmer.

"One of the good things is that after this one it means there is only three years until the next Olympics, so that's something to look forward to."