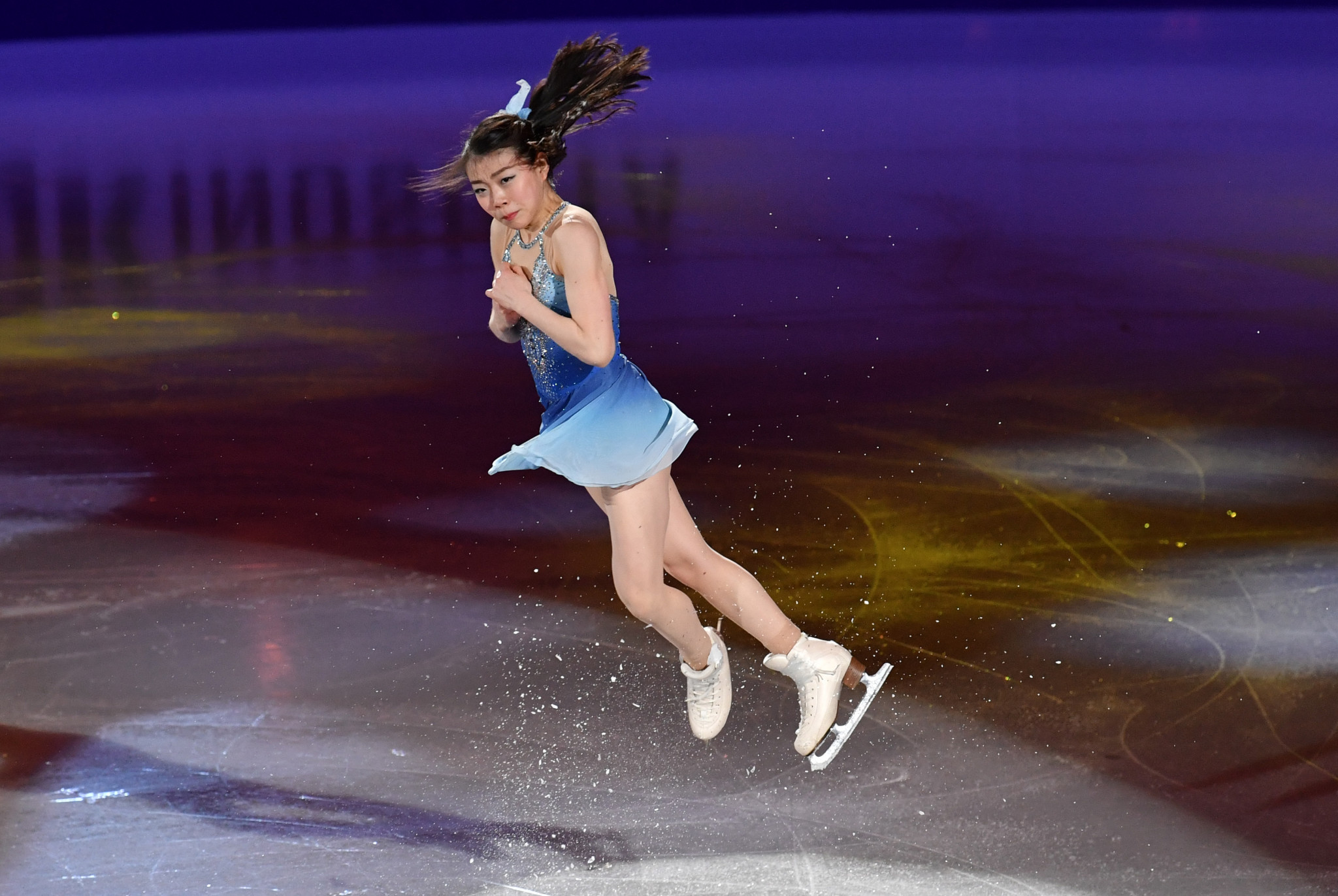 The International Skating Union (ISU) have updated the scale of values of elements and some judging guidelines to reflect current developments in figure skating.

The most significant change is the equalisation of the quad lutz, flip and loop, with all three now given the same base value of 11.00 points.

The flip already was worth 11.00 points.

"After research conducted during the season, the difficulty of the triple flip and the triple lutz was considered absolutely the same," said ISU Technical Committee chairman Fabio Bianchetti.

"If you look at the statistics, the quad loop very likely is the most difficult quad, but again this depends mainly on the body of the skater, so finally we have decided to give all these quad jumps the same value."

🆕 The scales of value for elements and judging guidelines have been updated on the recommendations of the Technical panel. Read the full update here:
🔗 https://t.co/6APBwCZE6O#FigureSkating pic.twitter.com/H5SCJ7BRsw

The Technical Committee also introduced an additional identification for under-rotated jumps - "on the quarter", or "q".

Depending on the degree of an under-rotation, the technical panel will call the jump either "on the quarter", "under-rotated" or "downgraded".

"The penalty for a skater was very high if the jump was called under-rotated because there was a deduction in the base value and also a reduction in the grade of execution," said Bianchetti.

"Practically we will have something in between a fully rotated jump and an under-rotated one to be fairer to the skaters."

In pairs skating, the Technical Committee decided to award a different base value to each death spiral, reflecting their different difficulties.

There were also some changes in the levels of difficulty and guidelines for marking the grade of execution and programme component scores.