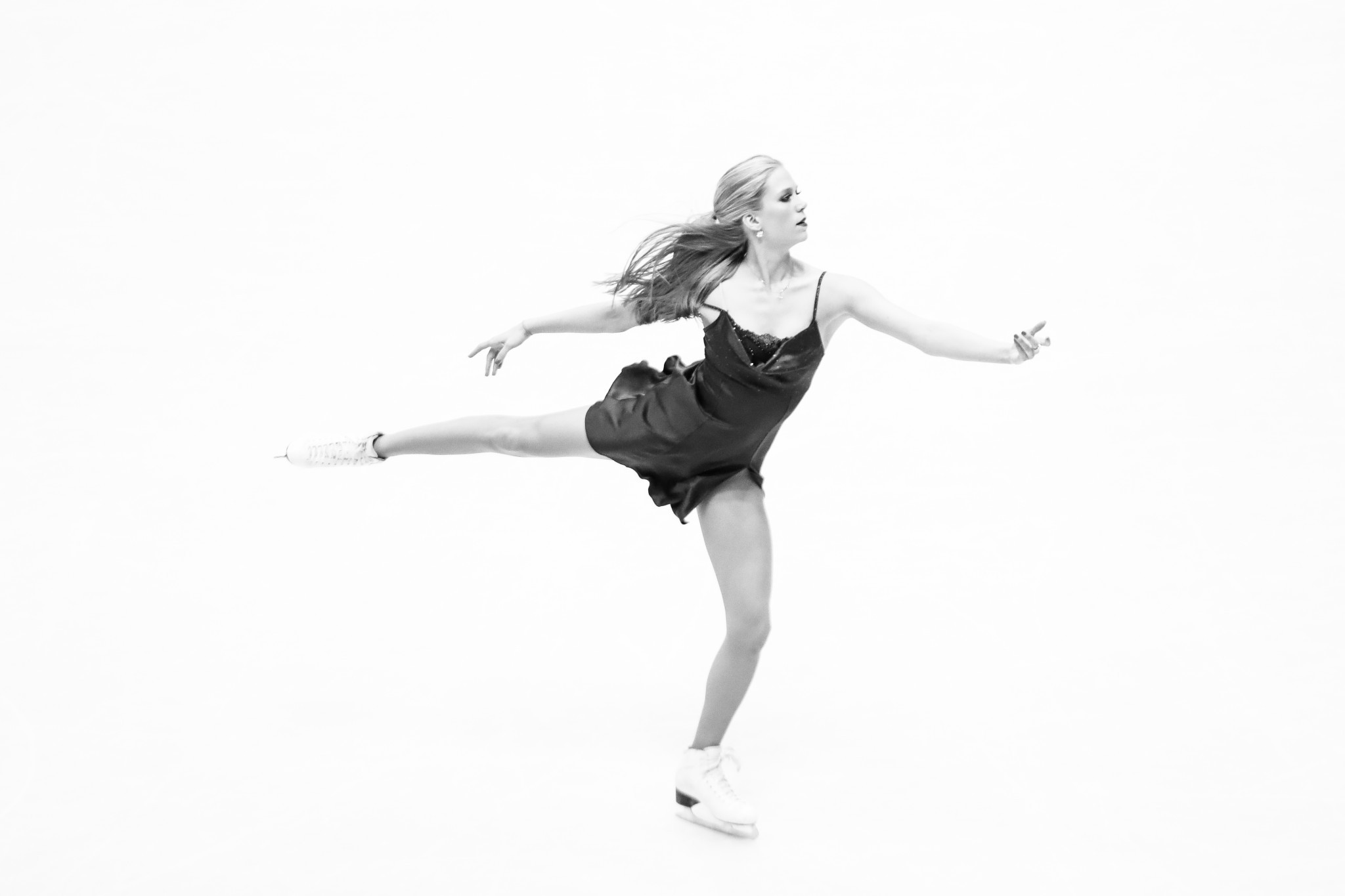 Olympic figure skater Kaitlyn Weaver is to produce and host a one-off talk show called Open Ice to raise money for the fight against COVID-19.

The programme, which will be co-produced by Jordan Cowan of On Ice Perspectives, will feature some of the world's best skaters within their own homes.

Games, interviews and impromptu performances will be part of the show with Canada's Weaver based in her own apartment in New York.

It will be live-streamed on the International Skating Union's (ISU) YouTube channel on April 25 with "unscripted moments and unbridled spontaneity" promised.

Other honours include two gold medals at the Four Continents Championships, and the ISU Grand Prix Final title twice.

At the Olympic Games, the duo finished seventh at both Sochi 2014 and Pyeongchang 2018.

In June, the pair announced a break from international competition.