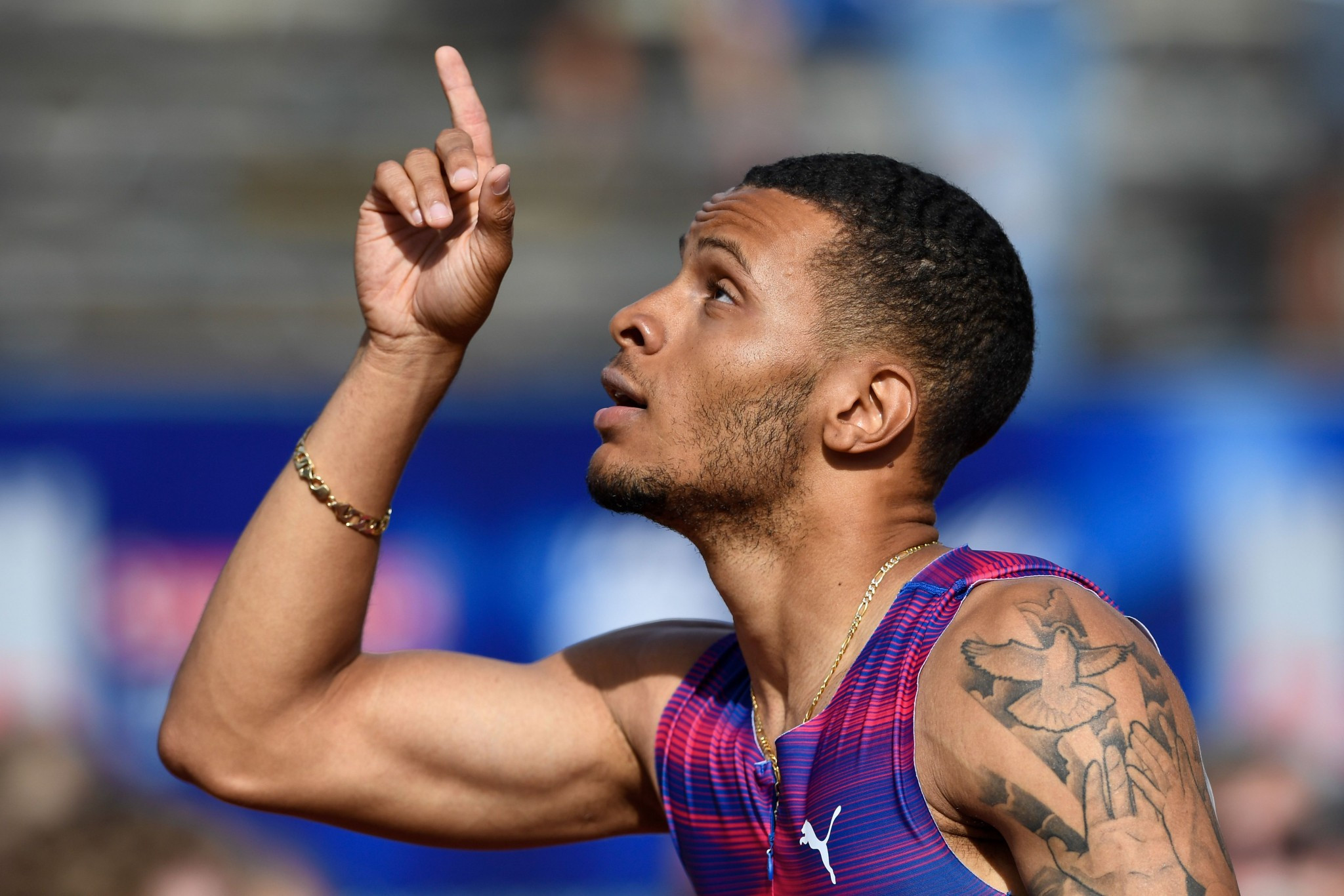 Usain Bolt's chances of a golden finale to his career have received a boost after it was confirmed his 100 metres title rival Andre De Grasse will not feature at the International Association of Athletics Federations(IAAF) World Championships, due to start here tomorrow.

The 22-year-old Canadian, winner of Olympic an 100 m bronze and 200m silver medal at Rio 2016, posted on Facebook that he had suffered a hamstring tear while training on Monday at the Mile End Stadium, close to the Olympic Stadium.

"Injuries are a part of the sport, and the timing of this one is especially unfortunate," wrote De Grasse, who has run the fastest 100m this season with a time of 9.69sec, albeit with the huge wind assistance of 4.8 metres per second.

This means Jamaica's Bolt, who will also do the 4x100m, will line-up for the 100m heats tomorrow evening knowing his main rivals in the final on Saturday (August 5) are likely to be his 26-year-old compatriot Yohan Blake, second in this year’s lists with 9.90, his perennial rival Justin Gatlin of the United States and the 21-year-old American Christian Coleman.

Bolt will not be the only multiple Olympic champion making a farewell as for Great Britain’s Sir Mo Farah, winner of the 5,000m and 10,000m at the last two World Championships and Olympic Games, this will also be the last big track event.

Sir Mo’s main rivals in the 5,000m are likely to be Ethiopian.

Muktar Edris tops the 2017 lists with 12:min 55.23sec, set in Lausanne last month, when 17-year-old Selemon Barega finished just a second behind him.

In the 10,000m, the 34-year-old Briton will have to overcome Kenya’s Geoffrey Kamworor, the world cross-country champion and silver medallist behind him at the 2015 IAAF World Championships in Beijing.

Wayde Van Niekerk, South Africa’s 25-year-old world and Olympic 400m champion, is already shaping up as the sport’s poster boy in the post-Bolt era, and will seek a 200 and 400m double.

Someone else looking for this feat will be his close rival Isaac Makwala of Botswana, whom Van Niekerk narrowly defeated over the longer distance at last month’s IAAF Diamond League in Monaco.

The absence of De Grasse will boost their prospects, although Blake, if fully fit, has run 19.97 this year and has the world’s second fastest time ever, 19.26, to his credit from 2011.

In the 400m, both will have to watch out for the prodigious talent of 22-year-old US runner Fred Kerley, who has run 43.70 this season.

Jamaica’s Olympic 100m and 200m champion Elaine Thompson will race only the shorter distance here as she seeks a first individual world title.

Dafne Schippers of The Netherlands, the reigning 200m champion, will seek a double over the two sprint distances.

Olympic 400m champion Shaunae Miller-Uibo of The Bahamas is seeking to a golden over this distance and the 200m as well.

The fastest women's 200m runner of the year, Tori Bowie of the US, is also taking part, making this race one of the potential Championship highlights.

The women's 400m will also be hotly contested as Miller-Uibo is set to line-up alongside the multiple world and Olympic champion Allyson Felix of the US, whom she beat by a fraction in diving over the line at Rio 2016.

Personal rivalries will make this potentially one of the most memorable World Championships in recent years.

In the men’s triple jump, the US Olympic and world champion Christian Taylor will face the renewed challenge of another 18 metres-plus man, Cuba’s Pedro Pablo Pichardo. plus double Olympic silver medallist and compatriot Will Claye.

In the men’s javelin, Germany’s Olympic champion Thomas Rohler, who went second on the all-time list behind Jan Zelezny with 93.90m in May, will face compatriot Johannes Vetter, who threw 94.44m last month.

The women’s 100m hurdles also looks like a hugely competitive event with America's Kendra Harrison, who broke the world record here last year after failing to qualify for Rio 2016, seeking the global title her talent deserves.

France’s 30-year-old world pole vault record holder Renaud Lavillenie will once again seek the only gold medal he is missing from his collection, but Sam Kendricks of the US has cleared 6.00m this season and looks the favourite.

The absence through injury of Kenya’s David Rudisha, who set his 800m world record of 1:40.91 here during London 2012, means a new world champion will emerge.

It looks likely to be the man who finished with silver at London 2012, Botswana’s Nijel Amos, but it just might be Kenyan newcomer Emmanuel Korir, who set the world’s best time of the year at 1:43.10.

Action is due to continue until August 13.