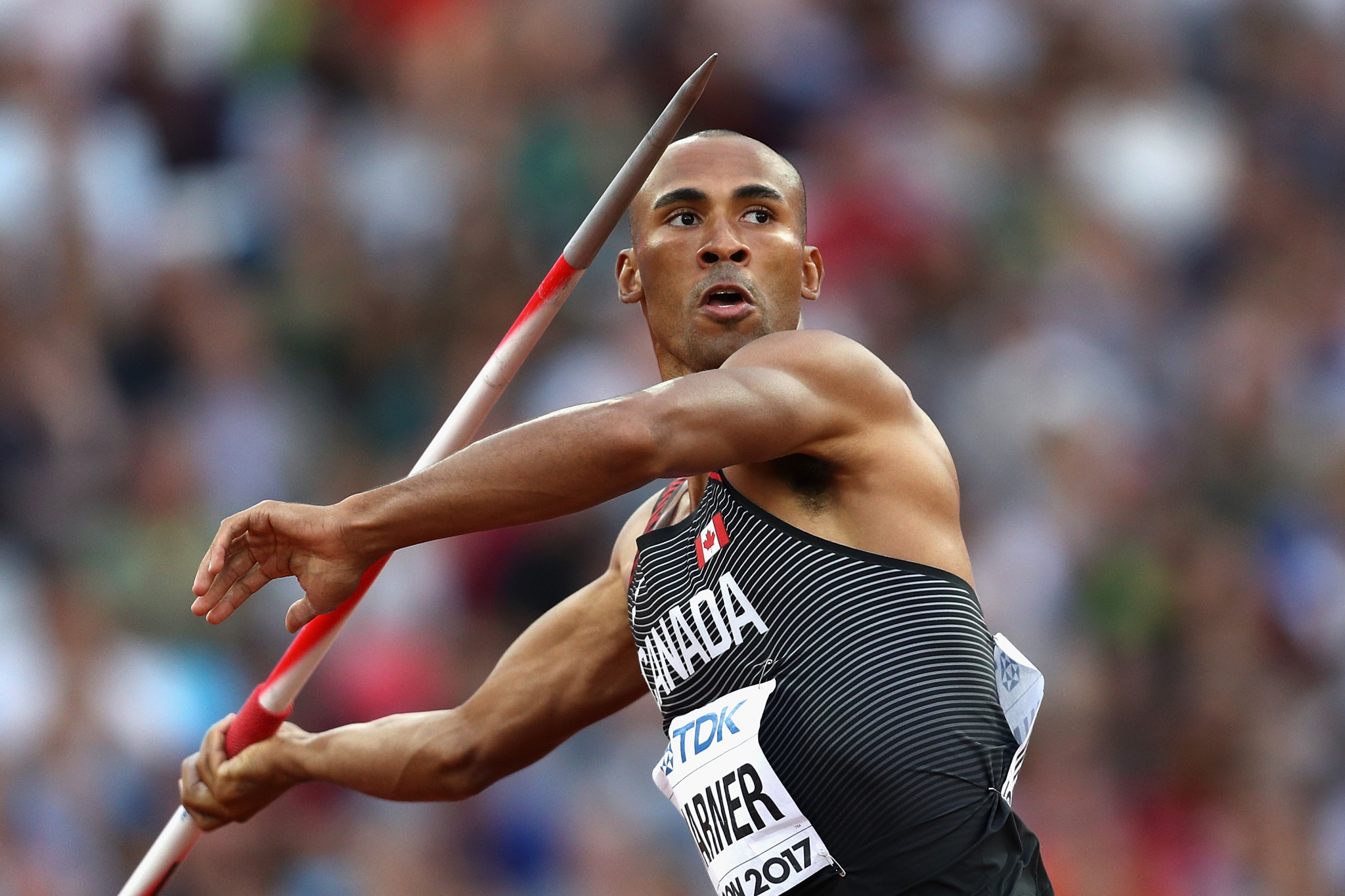 Decathlete Damian Warner and sprinter Andre De Grasse are among the headline names on the Canadian athletics squad for this year's Commonwealth Games in Gold Coast.

The duo are part of a 46-strong team for the event in the Australian city.

Athletics Canada's team, comprised of 20 women and 26 men, features 29 athletes who will make their Commonwealth Games debut for the country in Gold Coast.

Warner claimed bronze at the 2016 Olympic Games in Rio de Janeiro and will be out to defend the title he clinched at the 2014 Commonwealth Games in Glasgow.

Sprinter Andre De Grasse, a three-time Olympic medallist who was among the contenders for the 100 metres world title last year before injury ruled him out of the event in London, has also been selected.

They are joined by Glasgow 2014 women's hammer throw gold medallist Sultana Frizell who will bid to secure a second consecutive Commonwealth Games crown.

Christabel Nettey, Alysha Newman and Angela Whyte, all of whom secured bronze in Glasgow, will also represent Canada at Gold Coast 2018.

"Athletics Canada has put together a strong and talented team that features a number of Commonwealth Games veterans and athletes who have taken great strides in our NextGen programme," head coach Glenroy Gilbert said.

"It's an early start to the season for Canadian athletes, but we are going down there to do a job and that's to perform."

Warner said it was "always an honour" to be chosen to compete for Canada at a major event as he targets another podium finish at an international competition.

"I had a great time at the 2014 Commonwealth Games and look forward to defending my decathlon title in the Gold Coast this April," the 28-year-old said.

"The last Commonwealth Games played a big role in helping me acquire the skills and experience needed to be on the podium in Rio.

"Athletes don’t get many opportunities to compete in a multi-sport games, so the chance to live in a Village, compete in a big stadium and go up against top international competition is invaluable."