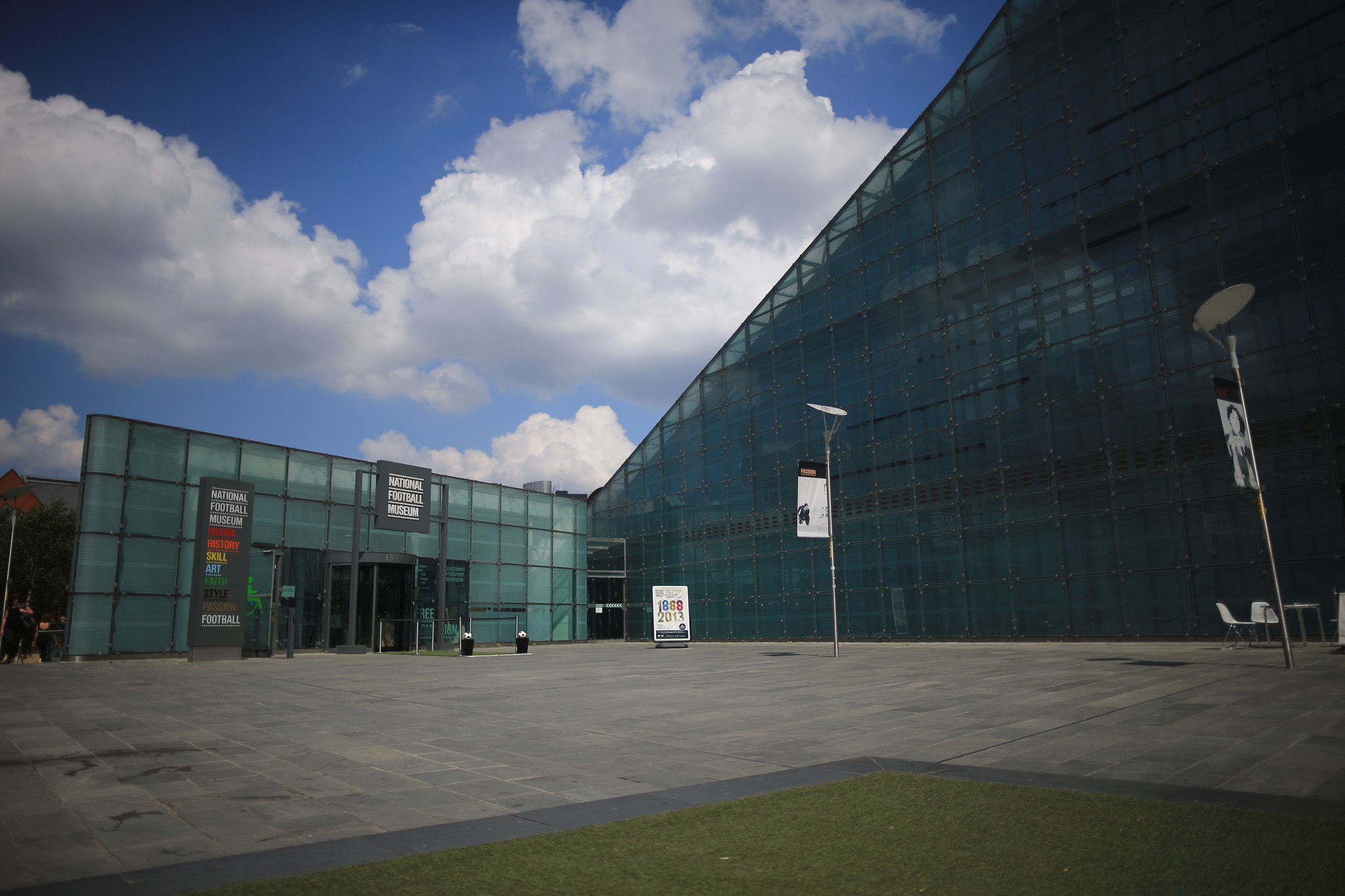 The National Football Museum in England has asked fans to share their favourite stories as part of the formation of a memory bank while there are no new matches to watch.

Located in the city of Manchester, the museum has launched the "Game of our Lives" campaign, offering fans and clubs at all levels the chance to be in involved in a future exhibition.

It marks the first time that so many people are being asked to participate in a permanent and fan-led collection at the museum.

Fans are encouraged to share their stories, including photos and videos where possible, on Twitter and Instagram, where they can either use the hashtag "#gameofourlives" or tag the official accounts of the National Football Museum.

Alternatively, stories can be shared via email.

National Football Museum chief executive Tim Desmond said: "We too feel the void that football has left in our lives since COVID-19 brought games to a halt, but that's not to say we can't still enjoy reliving our favourite moments.

"This campaign is a way of keeping football alive during the lockdown and seeking out those football memories that exist in communities, clubs and families throughout England.

Football is the game of our lives. Now, we want to know more about the game of your life. ⚽

We want you to share your personal memories of the beautiful game, with your stories going into a permanent fan-led collection at the museum. #GameOfOurLiveshttps://t.co/URpuU7wYEi pic.twitter.com/mfjOJi4YqO

"There could be thousands of reasons why football is the game of your life.

"We want to know why it makes you proud, sad, happy or event angry.

"What is it you love about the game, what is that one stand out moment for you?"

EFL on Quest, the highlights show for the English Football League, which encompasses the second, third and fourth tiers of English football, has teamed up with the museum to promote the campaign.

Colin Murray, host of the show, said: "Football is such a central part of so many people's routines so while there are more important things, it's still very much missed.

"The Game of our Lives campaign is a way for us to unite over football, to support our clubs in a different way and to take our place at the National Football Museum.

"It'll be something to look back at in years from now, we'll be getting behind this and I'd encourage all football fans to do it too."

English football is currently suspended at all levels due to the coronavirus pandemic.

There are plans for the Premier League to resume behind closed doors in June, but clubs at all levels are suffering financially as matches have not been played since March.