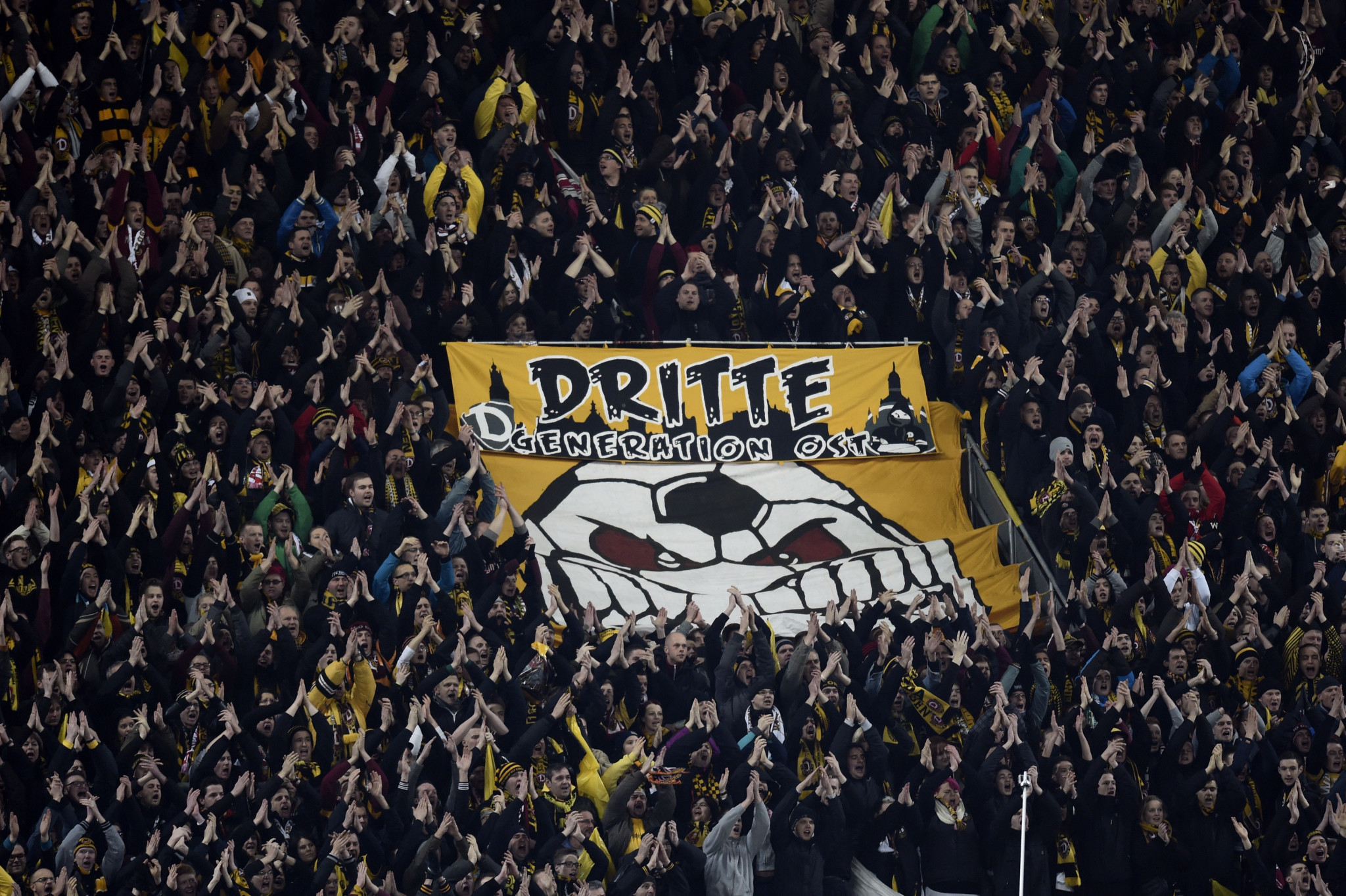 Dynamo Dresden has placed its entire squad into quarantine after two players tested positive for coronavirus, marking a blow to Germany’s efforts to resume its domestic football season.

The Bundesliga 2 club confirmed the two positive tests came after a third series of testing on the entire squad, coaching and supervisory staff.

One player had already tested positive in the first series of tests and has been in quarantine since May 3.

The team will have to complete a 14-day quarantine period at home following consultation with the health authority in Dresden.

"In the past few weeks, we have made enormous efforts in terms of personnel and logistics in order to strictly implement all the prescribed medical and hygienic measures," Ralf Minge, the Dynamo Dresden sports manager, said.

"We are in contact with the responsible health authority and the DFL [German Football League] to coordinate all further steps.

"The fact is that we can neither train nor participate in the game in the next 14 days."

Dynamo Dresden, who are bottom of Bundesliga 2, were due to resume the season on May 17 at Hannover 96.

The Bundesliga and Bundesliga 2 are due to restart on Saturday (May 16).

They are set to be the first European leagues to restart following the coronavirus shutdown.

Successful resumption of German leagues could potentially be seen to offer a blueprint for other domestic competitions to return in more countries.

Players returned to individual training in Spain this week, with La Liga attempting to follow Germany and resume with matches behind closed doors.

All players, coaching and medical staff will have to be tested daily, with a positive test requiring the person to isolate.

Five positive tests among players from the top two divisions in Spain were confirmed by La Liga today.

The players will remain in isolation until they have two negative results for the virus.

Leagues in France and The Netherlands are among those to have finished their seasons early in response to the coronavirus crisis.

In France, Paris Saint-Germain have been crowned champions, while the Eredivisie decided to cancel its campaign without a winner or relegation.