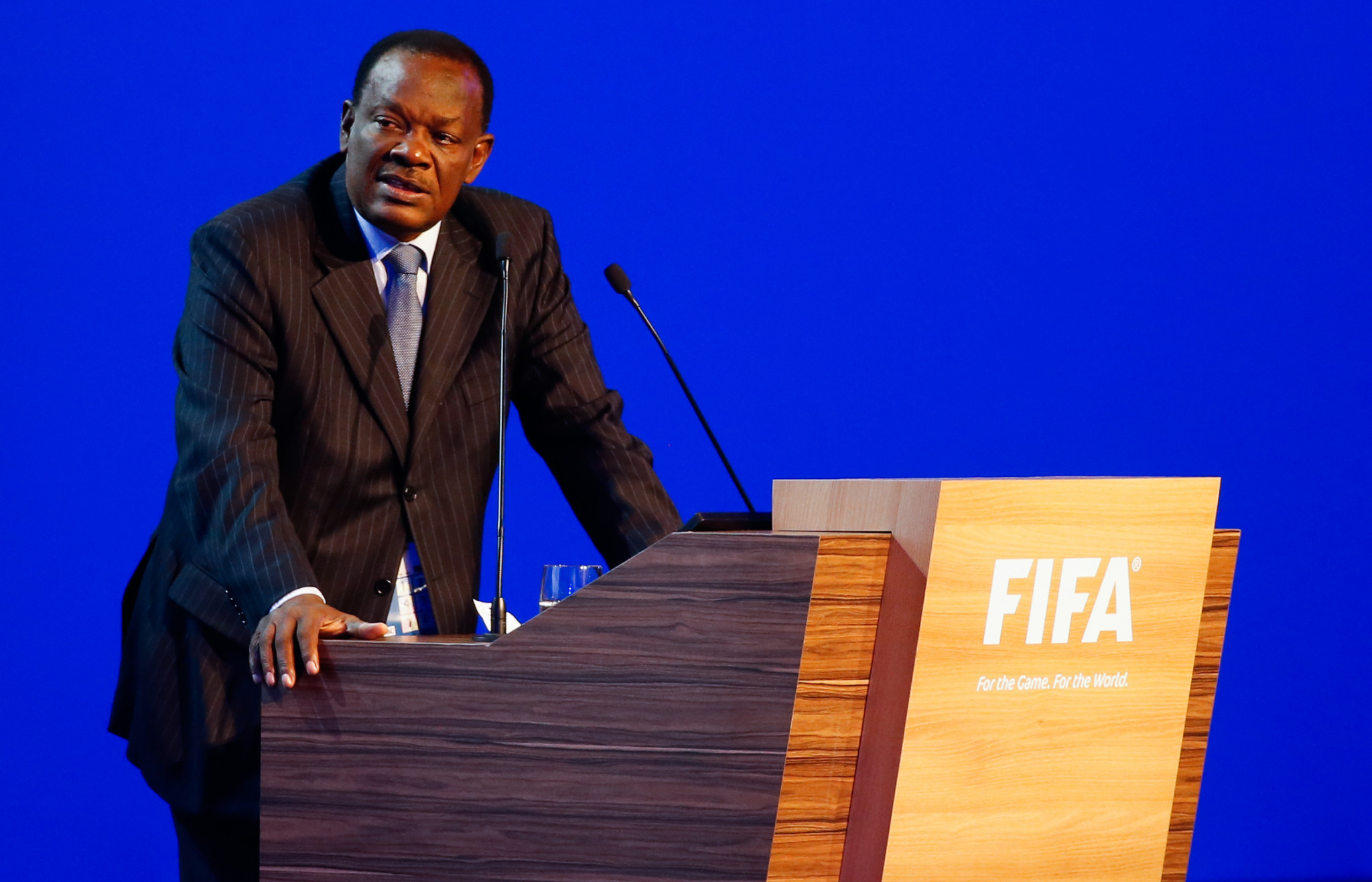 The President of the Haitian Football Federation (FHF), Yves Jean-Bart, is facing an investigation after accusations of raping young players in the national training centre were made public.

Jean-Bart has lead the FHF for the past two decades, with the allegations dating back over the last five years.

He is alleged to have threatened young women with expulsion from the complex, committing numerous criminal acts.

The Citizen Protection Office of Haiti asked the Ministry of Youth and Sports and the Ministry of Justice to open an investigation, saying it could have "serious consequences for Haitian football".

One alleged victim said: "There is a lady who works there who puts pressure on the girls to have sex with Dadou.

"He will see a nice girl who is attractive and he sends the lady to tell her that she is going to be thrown out of the centre.

"She starts crying and then the lady says, 'the only way to resolve this is to speak to Dadou'.

"At that moment, the young girl has no choice but to put up with the sexual abuse.

It's now a matter of life and death. Yves Jean-Bart and friends (including local gang) pressured and threatened families of the victims to keep their mouth shut. Otherwise....

I contacted @FIFAcom about it but nothing : do you expect a dead body to finally react ? Unbelievable

Another alleged victim was reportedly impregnated by Jean-Bart, resulting in an abortion at the age of 17.

A former player speaking of the other alleged victim said: "She was put under pressure not to talk.

"Another of our best young players lost her virginity to Dadou when she was 17 in 2018 and also had to abort.

"These girls who live at the FIFA centre...it's such a shame because they want to play for the country but if they speak about this situation, they will be fired; they are hostages."

Jean-Bart, who was elected to a sixth term in February said the accusations were an attempt to "destabilise the FHF, the character of the President and his family".

The Guardian of April 30, 2020: another blow to Haitian football@guardian pic.twitter.com/XVAXKJSUtT

"This kind of practice of sexual abuse is almost impossible in our camp centre given the physical structures, the principles of education and continuous awareness that we have put in place.

“I would not encourage such practices in Haitian football, much less in the centre which is under my responsibility.

"If there were such cases, I would encourage the victims to file a complaint with the Federation and the judicial authorities of the country - we are ready, at the level of the Federation, to support them.

“To date, in women’s football in Haiti, where there are generations of players who are now 50 or 60 years old, there has never been, to my knowledge, even suspicions of this kind.

"Personally I am and I have been a non-violent man, I don’t understand how someone can make me look like an executioner to the point where families would feel intimidated by me."

Funded by FIFA, the complex was opened in 2001 and aims to develop teenagers from impoverished backgrounds.