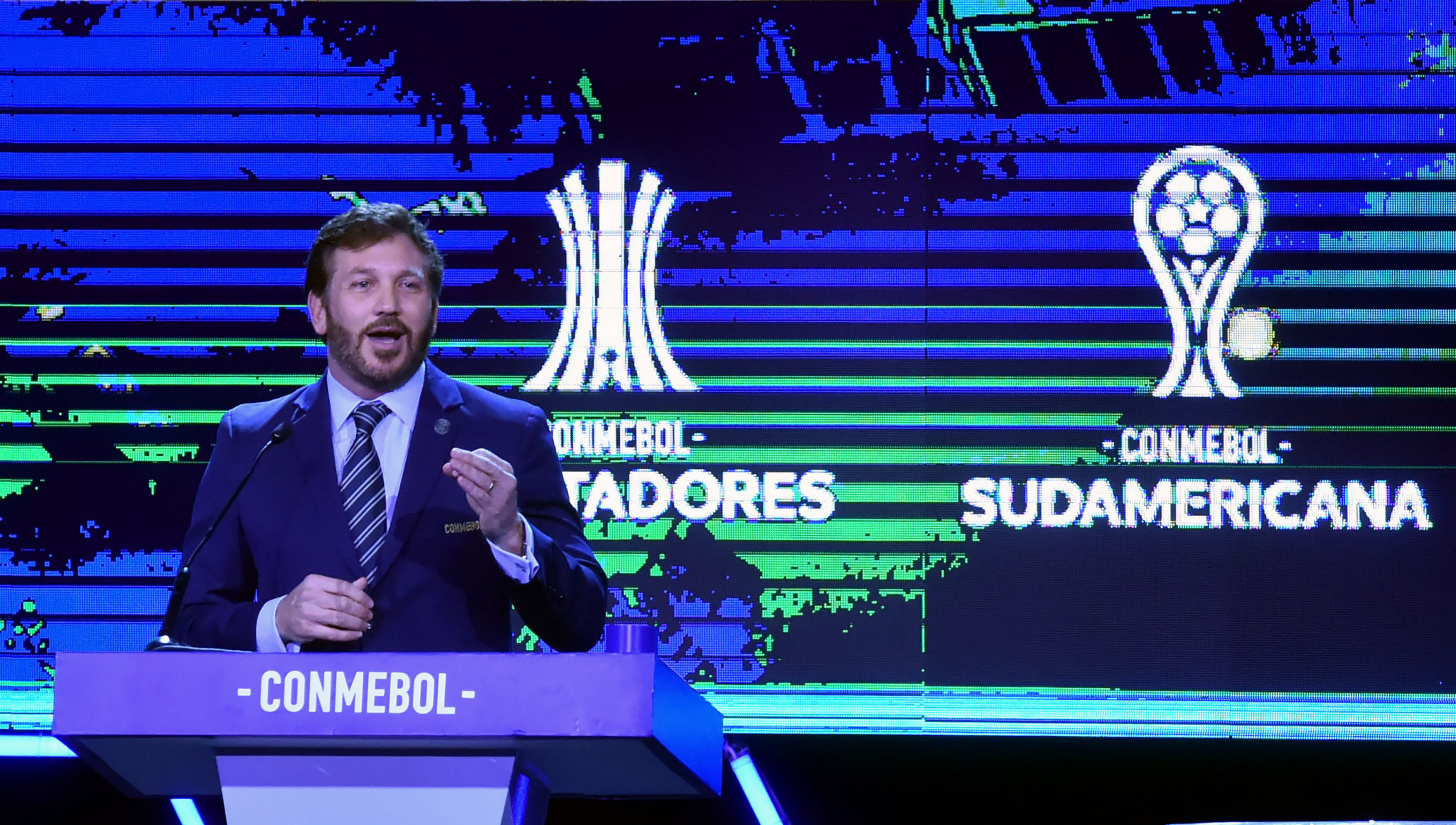 The International Football Association Board (IFAB) changed the Laws of the Game temporarily to allow the move.

It followed a request by FIFA, with football’s governing body claiming the move would protect player welfare.

It comes as several leagues aim to resume their seasons, which have been impacted by the coronavirus pandemic.

Under the temporary rules, it will allow teams to have a maximum of five substitutions in a match and if extra time is needed, any of the five unused subs can be carried forward to the extra 30 minutes of play.

In matches where an extra sub is guaranteed in extra time, for example in the Champions League final, a sixth substitution can be made.

However to reduce time wasting, there will only be three opportunities during a match to make these changes, meaning that if a team used all five subs, multiple players must come on in at least one of the changes.

All competitions which have started or intend to start but are scheduled to end by December 31 2020 can use this rule and the rule comes in with immediate effect.

IFAB and FIFA will decide at a later date whether or not to extend this amendment into 2021 if scheduling issues continue to arise due to the pandemic.

Dominguez claimed the decision had come as a surprise, with CONMEBOL now setting up an expert panel to determine whether they will adopt the temporary measures.

We are suprised by this measure, which was not consulted with our Confederation.@Conmebol will convene an expert panel to analyze and present conclusions to our Council, which will decide whether to adopt it in South America’s tournaments.

"We are surprised by this measure, which was not consulted with our Confederation," Dominguez tweeted.

"CONMEBOL will convene an expert panel to analyse and present conclusions to our Council, which will decide whether to adopt it in South America’s tournaments."

The official accused FIFA of "discrimination" and a "clear abuse of power" when the governing body took the decision to hold a FIFA Council meeting by video conference, citing the coronavirus crisis.

The meeting was originally scheduled to take place in Asuncion in Paraguay on March 20.

The dispute had come shortly after CONMEBOL had signed a renewed Memorandum of Understanding (MoU) with UEFA.

The MoU was signed to provide assistance and support between UEFA and CONMEBOL and their respective Member Associations in establishing and implementing projects and activities relating to things such as education, training, technical development and refereeing, as well as the promotion and development of grassroots, youth and women's football.

Other aspects include the organisation of football competitions for men, women and youth, as well as futsal, marketing, legal and social responsibility matters, safety and security and the promotion of ethical and good governance principles in football.