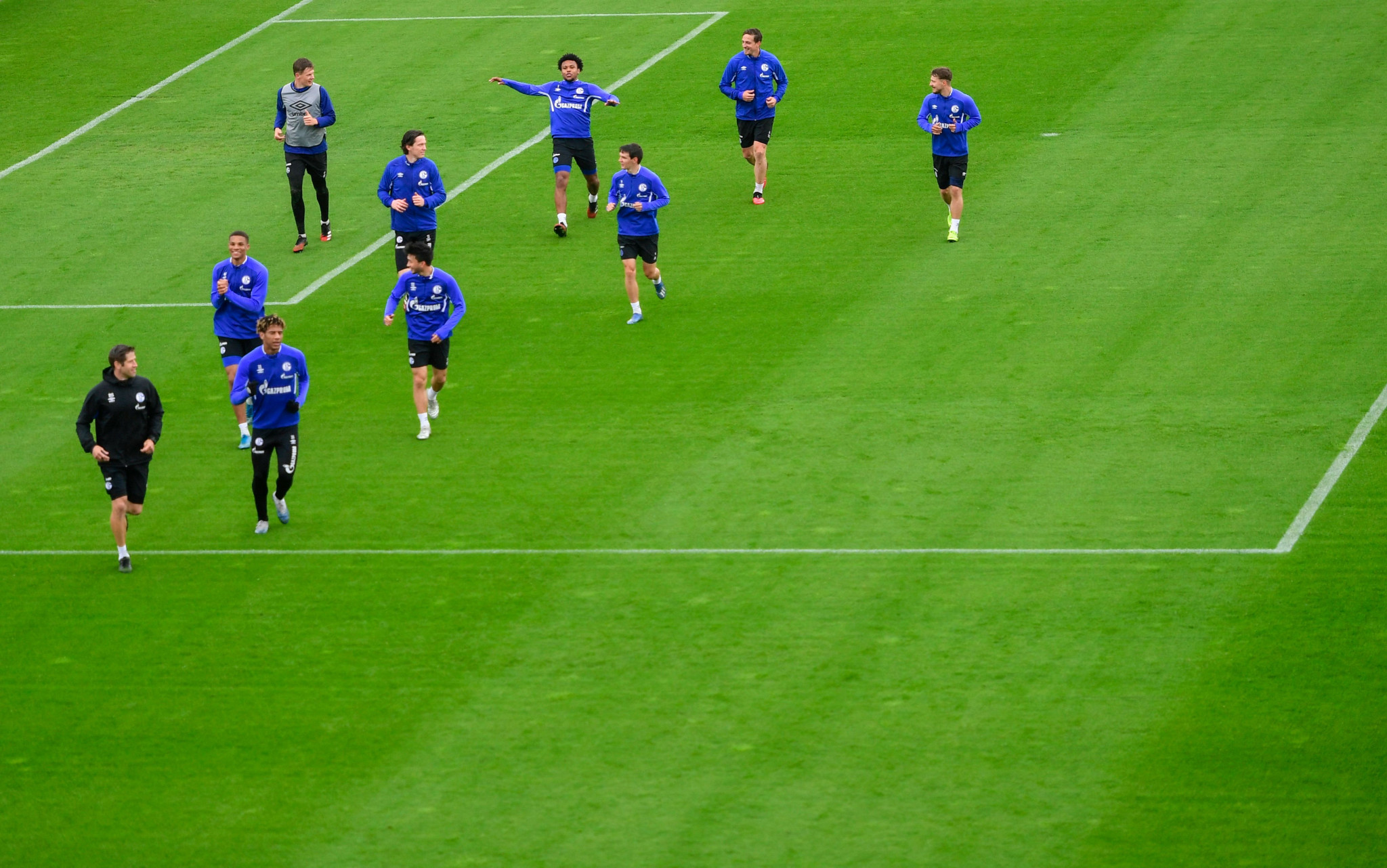 The World Players Association has warned athletes could be particularly vulnerable to coronavirus and urged that all proposals for the resumption of sport are "rigorously assessed" by experts, with the health and safety of participants not negotiable.

World Players Association executive director Brendan Schwab acknowledged that major leagues understandably wanted to resume as soon as possible due to the economic impact of pandemic.

He said that measures being planned did not fully address the potential impact to players and called for proposals to be assessed by experts.

"Extensive measures are being developed aimed at preventing COVID-19 from entering or spreading throughout the sports environment," Schwab said.

"These measures, however, do not fully address the potential impact of the disease on individuals who contract it and how symptoms can be treated."

That is especially important as new research suggests athletes could be "particularly vulnerable" to lung and organ damage which could prove career-ending, Schwab emphasised.

Schwab added: "Nor do the measures fully address the risks arising from close physical contact which is an essential part of many professional sports.

"Some sports are also seeking to impose medical tests and treatments on players which we do not believe the science yet supports.

"At the same time, other sports are seeking to simply pass the legal risk of Covid-19 onto players by having them sign away their legal rights including through waivers.

"All proposals need to be calmly and rigorously assessed by relevant experts with a clear commitment that player health and safety is not negotiable.

The World Players Association said it will continue to work with leading medical professionals, sports physicians, public health experts, epidemiologists and other experts as professional sports seek to resume training and competition.

The organisation said it was determined to ensure that players have the best possible scientific information to ensure that when sport resumes it addresses the risk of coronavirus to the maximum extent possible, ensures players who contract the disease are fully protected and that health and safety standards are not compromised.

The World Players Association Executive Committee is expected to consider a draft of protocols aimed at guiding athletes’ associations in negotiations over the possible return to competition.

Several major European football leagues have aimed to resume their disrupted seasons, with both the Bundesliga and Bundesliga 2 due to restart on Saturday (May 16).

They are set to be the first European leagues to resume following the coronavirus shutdown.

Dynamo Dresden placed its entire squad into quarantine after two players tested positive for coronavirus, meaning their tie against Hannover 96 has been postponed.

Players returned to individual training in Spain this week, with La Liga attempting to follow Germany and resume with matches behind closed doors.

All players, coaching and medical staff will have to be tested daily, with a positive test requiring the person to isolate.

Five positive tests among players from the top two divisions in Spain were confirmed by La Liga yesterday.

The players will remain in isolation until they have two negative results for the virus.

England's Premier League aims to resume too, although no professional sport will be allowed in the United Kingdom until June 1 at the earliest.

Leagues in France and The Netherlands are among those to have finished their seasons early in response to the coronavirus crisis.

In France, Paris Saint-Germain have been crowned champions, while the Eredivisie decided to cancel its campaign without a winner or relegation.

South Korea’s K League officially began its 2020 season on Saturday (May 9), becoming the first top division to resume following a forced shutdown due to coronavirus.