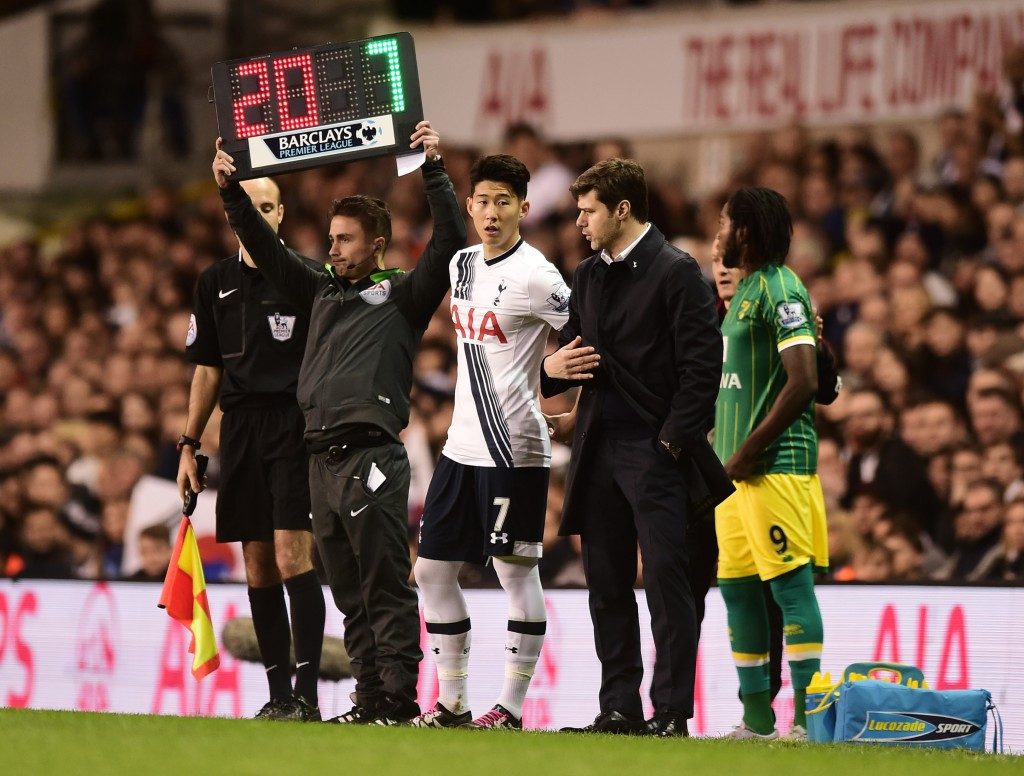 FIFA has made a temporary change to its Laws of the Game to allow more substitutions during competitions that are scheduled to be completed by the end of the year to prevent player fatigue.

Due to the COVID-19 pandemic, most football leagues around the world have been suspended, leaving many major leagues in Europe to decide whether to end the league or postpone its finish to a later date.

The move will benefit those competitions that are still set to continue playing when safe to do so with the German football league, the Bundesliga, among those scheduled to return.

Today the K-League in South Korea kicked off its 2020 season later than intended too, with most concerns around leagues resuming being the physical toll on players.

Under most normal club competitions, three players from the bench may be substituted in a 90-minute match, usually with five or seven players on the bench.

Under the temporary rules, it will allow teams to have a maximum of five substitutions in a match and if extra time is needed, any of the five unused subs can be carried forward to the extra 30 minutes of play.

In matches where an extra sub is guaranteed in extra time, for example in the Champions League final, a sixth substitution can be made.

However to reduce time wasting, there will only be three opportunities during a match to make these changes, meaning that if a team used all five subs, multiple players must come on in at least one of the changes.

The move was made by The International Football Association Board (IFAB) who changed the Laws of the Game temporarily.

All competitions which have started or intend to start but are scheduled to end by December 31 2020 can use this rule and the rule comes in with immediate effect.

IFAB and FIFA at a later date will decide whether or not to extend this amendment into 2021 if scheduling issues continue to arise due to the pandemic.