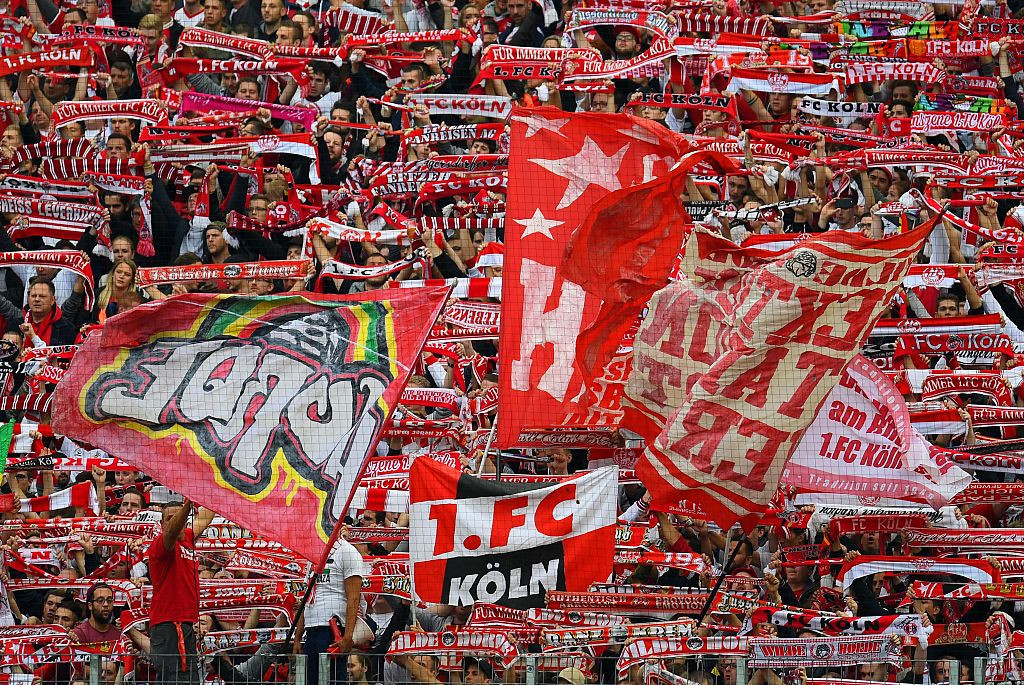 Three players at German club Cologne have tested positive for COVID-19, dealing a blow to hopes of restarting the Bundesliga as early as the middle of this month.

Cologne confirmed it had tested all of its players this week and three had returned positive results for coronavirus.

The club said the development, which has raised questions about the safety of a possible restart, would not curtail plans to continue training in preparation for the potential resumption of the season.

The identity of the players, who have been placed in a 14-day quarantine, will not be confirmed "out of respect for the privacy of those affected", Cologne said.

"Cologne had the entire team and coaching staff, along with the backroom staff, tested on Thursday for COVID-19," the club said in a statement on its website.

"After an assessment of the cases by the responsible health authorities, the three people who tested positive will go into a 14-day quarantine at home."

The Bundesliga could become the first top-tier league in Europe to resume after being suspended because of the coronavirus pandemic.

The league had set a target return date of May 9 but needs permission from the German Government.

The delay means the Bundesliga cannot begin again until May 16 and a final decision is set to be made next week.

Germany, which has reported over 164,000 cases and more than 6,700 deaths from COVID-19, has begun to ease lockdown restrictions.

Leagues in France and the Netherlands are among those to have finished their seasons early in response to the coronavirus crisis.

In France, Paris Saint-Germain have been crowned champions, while the Eredivisie decided to cancel its campaign without any winner or relegation.

Other leagues around the world have set resumption dates, including in South Korea, where football is set to restart under a series of strict COVID-19 measures including banning players from speaking to team mates, opponents or referees.

Michel d'Hooghe, the head of FIFA's Medical Commission, this week suggested governing bodies should begin preparing for next season instead of focusing on completing the current campaign.