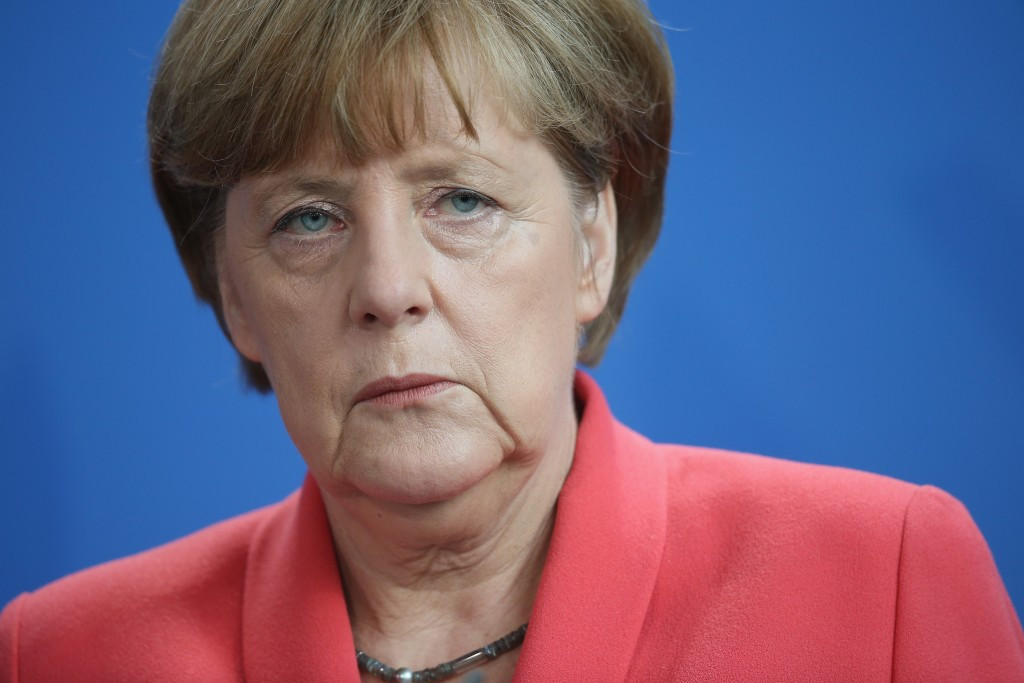 Sports clubs across Germany have been allowed to reopen as part of the initial relaxation of restrictions across the country, Chancellor Angela Merkel announced today.

The German Olympic Sports Association (DOSB) welcomed the news, which it said would help its 27 million members and 90,000 clubs both "physically and emotionally."

Under the relaxed regulations, outdoor sports for children and non-professional leagues will be allowed to take place, as reported by DW.

Merkel also announced that the top two tiers of German football could resume their seasons from the middle of the month, with the Bundesliga announcing their intention to resume competitive action on Saturday May 16.

Reacting to Merkel's announcements, DOSB said the ability of sports clubs to reopen their doors signalled a gradual return to "the new normal."

In a statement DOSB said: "The nationwide reopening of club sports under clear rules is an encouraging and enormously valuable signal from politics.

"On the basis of the 10 DOSB guidelines and the sports-specific concepts of the national associations, we can now return to sports clubs and active movement across the board.

"We call on all members to follow the sports-specific rules in an exemplary manner so that we can now work together to be able to return to normality step by step.

"On the part of the DOSB, we will be happy to actively support this process in close cooperation with politicians."

There was more good news for German sport today with the announcement that the Bundesliga and Bundesliga 2, Germany's top two football divisions could resume their seasons later this month, with matches played behind closed doors.

"It is associated with a great responsibility for the clubs and their employees to implement the medical and organisational requirements in a disciplined manner," said chairman of the DFL's Executive Committee Christian Seifert.

"Matches without stadium spectators are not an ideal solution for anyone.

"However, during this crisis, which threatens the existence of some clubs, it is the only option to preserve the leagues in their present form.

"I would like to thank the decision-makers at the state and federal level for placing their confidence in us."

If the Bundesliga does manage to resume, it will be the first major league in Europe to do so.

The top divisions in France and the Netherlands have both cancelled their seasons due to the lockdown regulations in their respective countries.

Among the other relaxations in Germany are the reopening of all shops, the phased reopening of schools and the resumption of religious services in most states.

Social distancing measures will continue until at least June 5 and the ban on mass gatherings also remains.