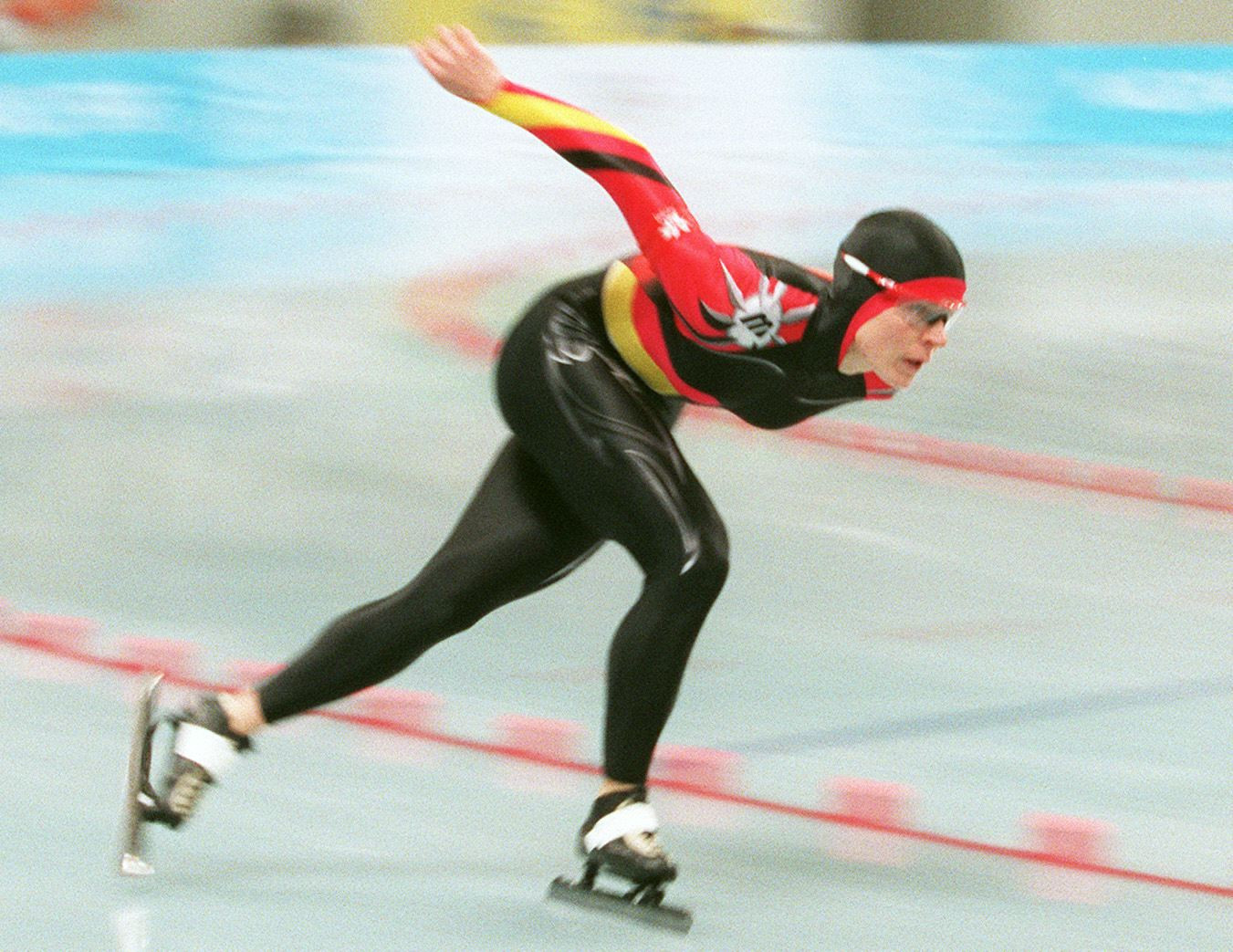 The addition of the trio will increase the number of members to 116.

Niemann-Stirnemann is one of the most successful speed skaters of all time.

In addition to three Olympic gold medals, four silvers and one bronze, she has 19 World Championship titles, 19 world records, 98 World Cup victories and 19 overall World Cup triumphs to her name.

He contributed significantly to the development and professionalisation of Paralympic sports as the "voice and motor of disabled sports".

Like no other sports official, 90-year-old Tröger has shaped German sports for six decades from the post-war period to the turn of the millennium.

Germany's Sports Hall of Fame, initiated by the German Sports Aid Foundation in 2006, is a forum for remembering people who have made history through their success in competition or through their commitment to sport and society.

It is intended to help preserve the history of German sports and its personalities, which spans more than 100 years, and to stimulate discussion.

"Gunda Niemann-Stirnemann and Martin Braxenthaler have shaped their sports because of their success, but also because of their appearance like few others," Michael Ilgner, chief executive of the German Sports Aid Foundation, said.

"Professor Walther Tröger is one of the outstanding sports officials of the last decades far beyond Germany.

"It is good and important that these three personalities have found a place in 'Germany's Sports Hall of Fame' so that future generations can remember and be guided by them."

Veronika Rücker, chief executive of the DOSB, added: "'Germany's Sports Hall of Fame is not only an excellent place to preserve the memory of the greatest athletes and their achievements of bygone days.

"It is also a place to pay tribute to personalities such as Walther Tröger, who have done a great deal in their lives for the German sport and thus for our society, and thus to keep alive the history of German sports."

The DOSB is a sponsor of Germany's Sports Hall of Fame along with the German Sports Aid Foundation and the Association of German Sports Journalists (VDS).

"All three newcomers have each done something extraordinary for the sport and truly earned their place in the 'Hall of Fame'," Erich Laaser, President of the VDS, said.

The official ceremony to mark the trio's induction is at the Allianz Forum in Berlin on November 21.