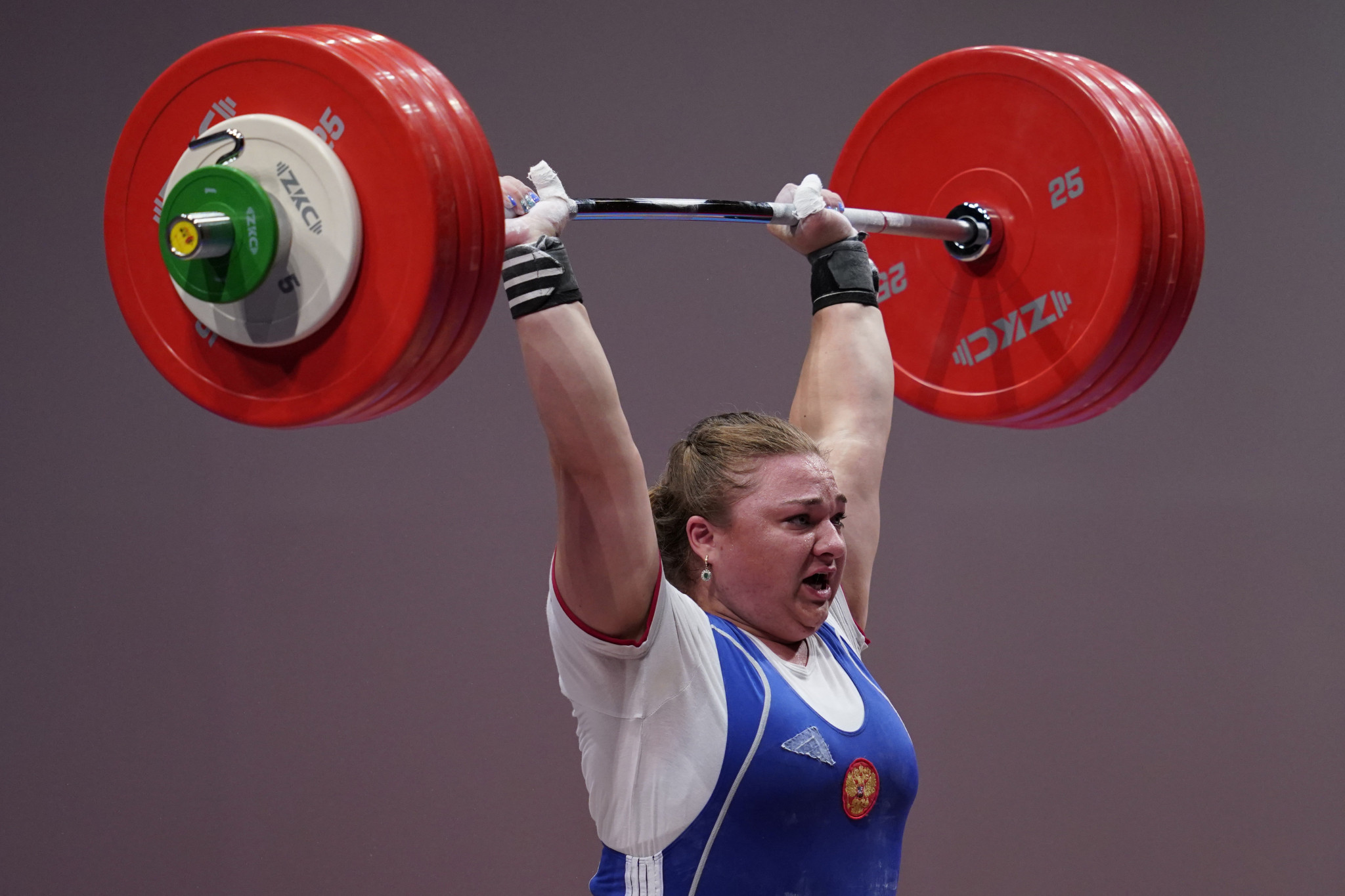 The Russian Weightlifting Championships were due to take place from June 22 to 29.

Competition was scheduled to be held at Grozny, the capital of Chechnya.

Agapitov has said the event will now be postponed due to the coronavirus pandemic, with the aim of keeping the event in Grozny.

He told Russia’s official state news agency TASS that there were alternatives, should Grozny opt out of staging the rescheduled event.

"We are most likely to move this tournament to early autumn,” Agapitov said.

"There will be a new date announced for the tournament and in case Grozny will be still able to host it, the organisers of the tournament remain unchanged.

"However, we have alternatives in case Grozny decides to pull out.

"Exact dates will be announced after athletes cleared of quarantine and begin training.

The Russian Championships was due to take place one week after the conclusion of this year’s European Weightlifting Championships in Moscow.

The European Championships have been rescheduled for a second time due to the coronavirus pandemic earlier this month, and the event in the Russian capital is now expected to be held from October 31 to November 8.

The Championships in the Russian capital had initially been scheduled for April 4 to 12 before being rearranged for June 13 to 21.

insidethegames has been told there is scope for the event to be delayed again if the coronavirus crisis has not slowed in the coming months.

The event had been due to form part of the qualification process for the Tokyo 2020 Olympic Games, pushed back to 2021 because of the virus.