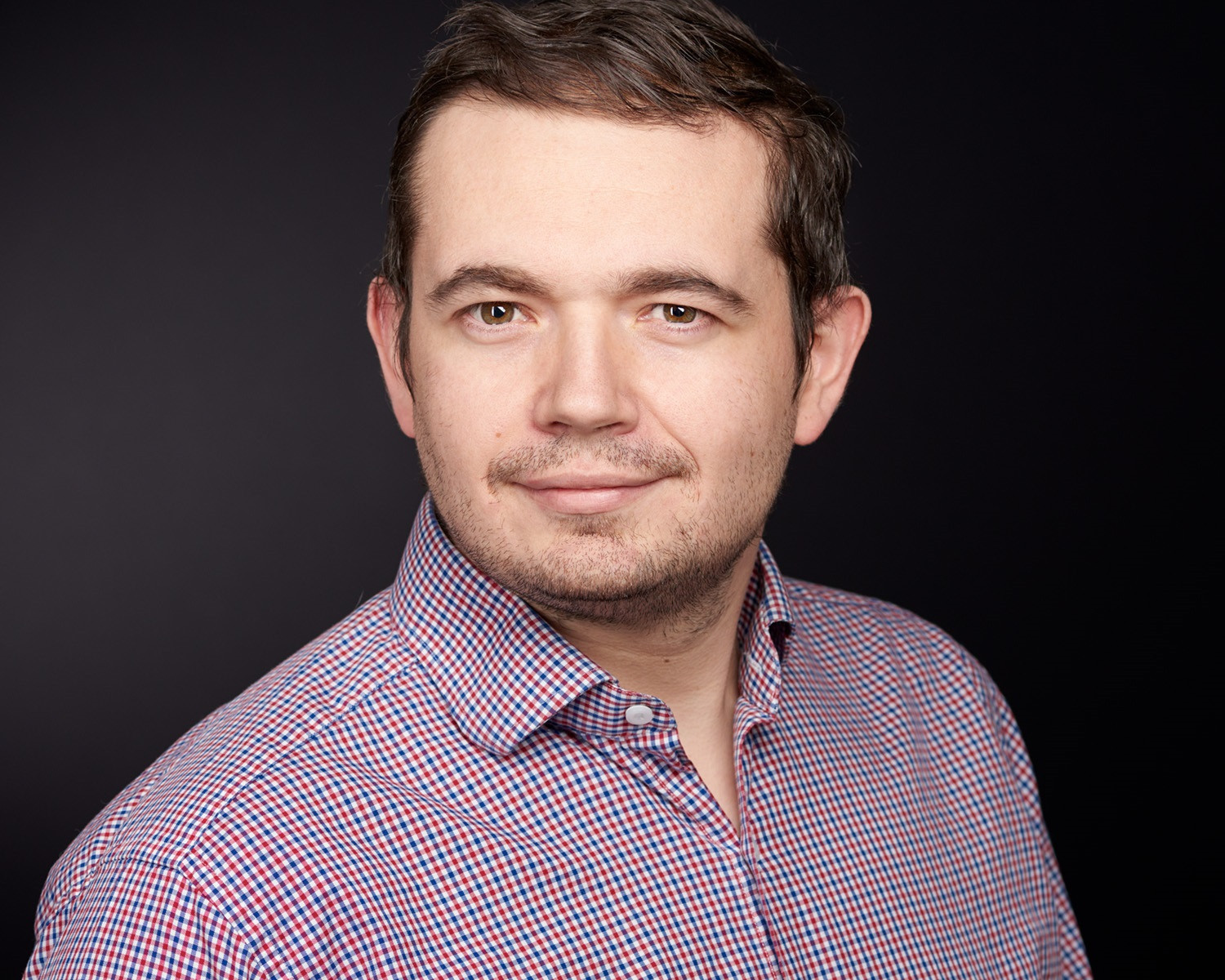 The International Weightlifting Federation (IWF)'s first interim deputy director general Phil Andrews says he is "humbled" after being appointed to the newly-created post.

Andrews, who is also the chief executive officer of USA Weightlifting (USAW) will work alongside Ursula Papandrea.

Papandrea has been appointed as the Acting President of the IWF until the next Electoral Congress, following the resignation earlier this month of long-serving President Tamás Aján.

Andrews' duties in his new temporary role with the IWF will include supporting the Executive Board in the search for a permanent director general.

Once appointed, the new director general would work in Lausanne in Switzerland.

The IWF has already started relocating to the Swiss city from its current base in Hungary.

Speaking about his new role Andrews said: "These have been challenging times for everyone involved in sport around the world and weightlifting is no exception.

"At USA Weightlifting we have had to weather the storm of COVID-19, made some significant proactive adjustments to our business and expenses while ensuring our athlete funding and payroll obligations but are now ending April eight per cent up on the previous four weeks.

"Our athletes are unable to train or compete as they would normally do and the delay of the Olympic Games by a year continues to cause a need to support our athletes where they are.

"I have worked extremely hard over the past four years and more to address the reputational challenges our great sport has faced, both in the United States and supporting work around the world.

"I hope to bring some of my learnings from USAW to the IWF as an interim deputy director general.

"The IWF has faced additional challenges, of course, following allegations of financial irregularities, corruption and doping allegations, prompting the appointment of Professor Richard McLaren to undertake an independent investigation.

"This is very much an interim role and I will not be leaving USAW or be joining the IWF on a permanent basis, but I am humbled to be entrusted to help the sport through the coming weeks and months.

"I have a fantastic working relationship with IWF Acting President Ursula Papandrea, and other members of the Executive Board and current Secretariat members and will work tirelessly to ensure that the organisation thrives as it moves to sport’s spiritual home in Lausanne."

Andrews already has some involvement with the IWF as part of the governing body's Membership Commission, which works to grow participation in the sport.