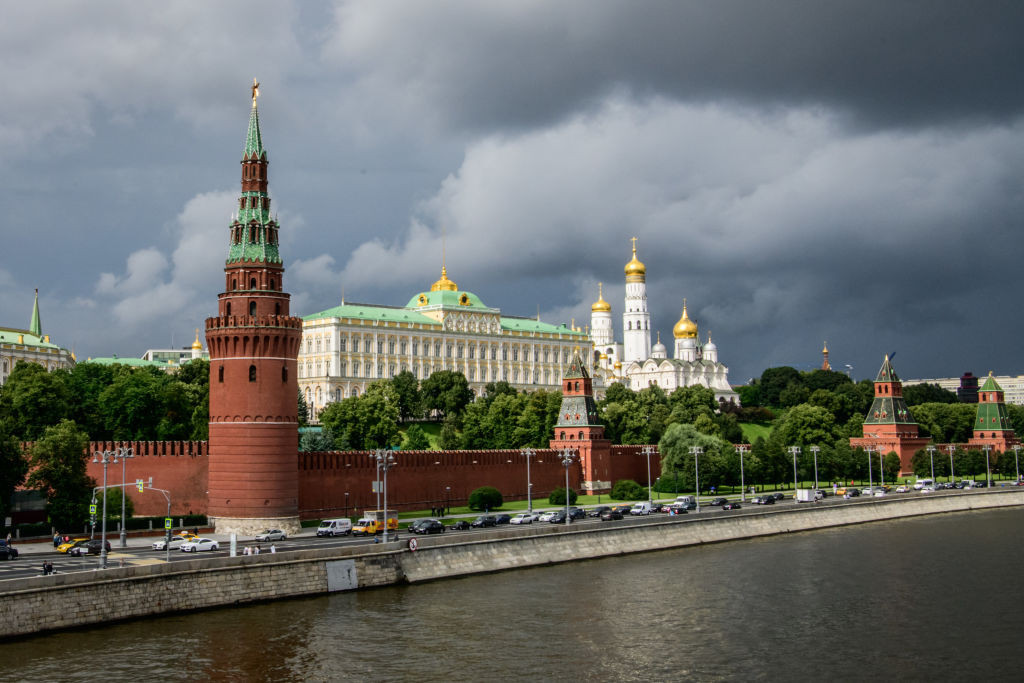 This year's European Weightlifting Championships in Moscow have been rescheduled for a second time due to the coronavirus pandemic.

Sources close to the European Weightlifting Federation (EWF) have told insidethegames the event in the Russian capital is set to be held from October 31 to November 8.

The Championships in the Russian capital had initially been scheduled for April 4 to 12 before being rearranged for June 13 to 21.

insidethegames has been told there is scope for the event to be delayed again if the coronavirus crisis has not slowed in the coming months.

The event had been due to form part of the qualification process for the Tokyo 2020 Olympic Games, pushed back to 2021 because of the virus.

The EWF Electoral Congress was due to coincide with the Championships in June and has also been postponed.

New dates for the European Weightlifting Championships were confirmed during a meeting of the International Weightlifting Federation Executive Board last week.

Russia has reported a growing number of cases in recent weeks and the amount of infections from COVID-19 has risen to more than 52,000.

According to latest figures, in excess of 450 people have died from the virus in the country.