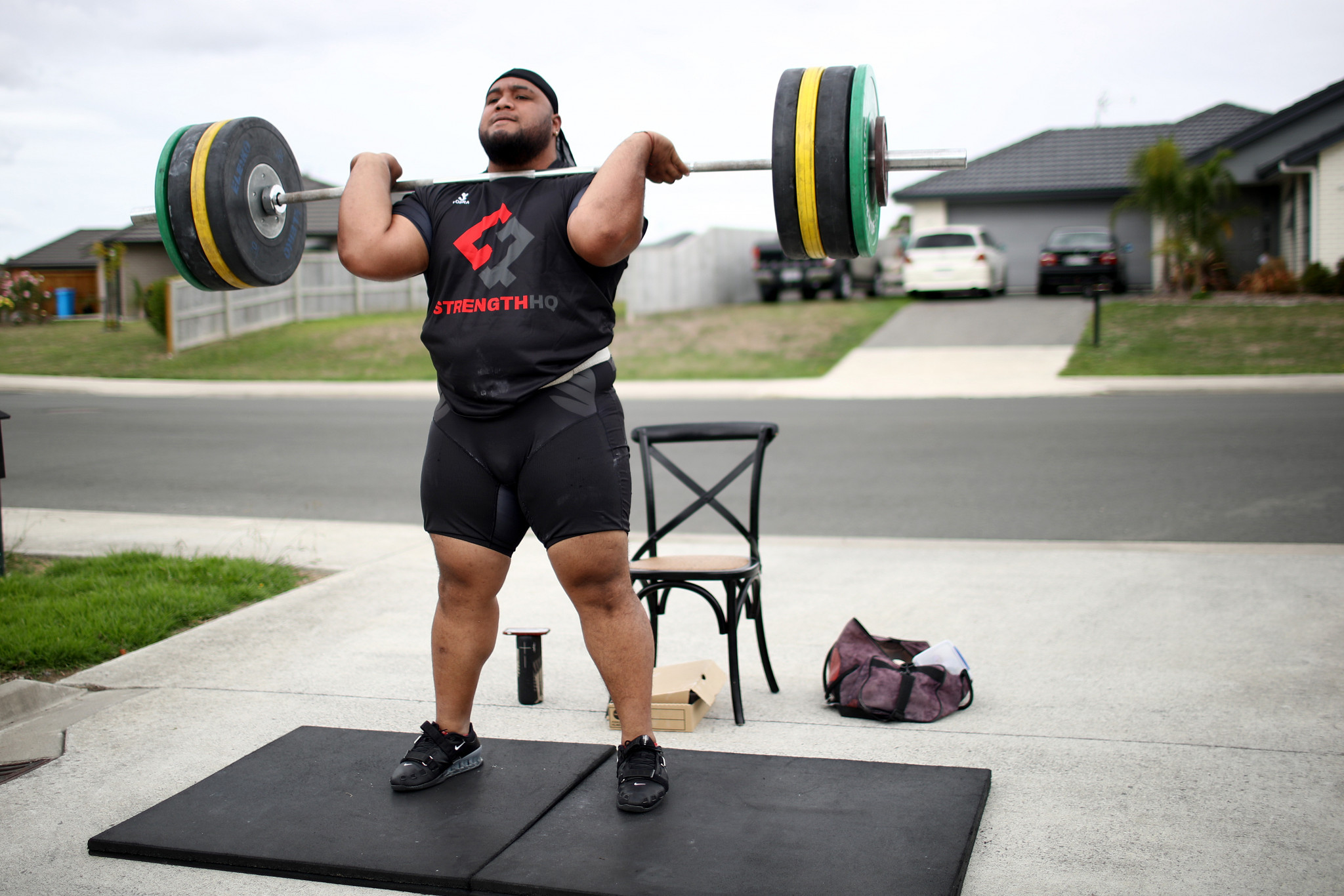 Weightlifters around the world can look forward to a return to international competition in July, nearly two months before the next scheduled event on the International Weightlifting Federation (IWF) calendar.

The competition will be open to all nations, will cover all 20 weight categories, and will take place on July 24 and 25 to mark the original opening weekend of the postponed Tokyo 2020 Olympic Games.

And it will all be conducted by email.

The competition is organised by Paul Coffa and sponsored by Eleiko, the equipment manufacturer which is putting up 20 training bars as prizes and shipping them direct to the winner of each category.

Coffa, general secretary of the Oceania Weightlifting Federation (OWF) and coach of dozens of gold medallists in international competitions over a period of decades, said: “My idea to run this email tournament was to 'keep the dream alive' for those lifters who unfortunately cannot train in centres and are focusing on the Olympic Games.

"But I then thought why not open it up to the thousands of lifters who are training at home because they have no other choice, irrespective of their level."

Because of the coronavirus pandemic, 20 international competitions - including the Tokyo 2020 Olympic Games, all five continental championships and the IWF Junior World Championships - have been postponed or cancelled since February.

Those competitions may go the way of all the others, but at least the Eleiko Email International Lifters Tournament will go ahead.

Coffa, based at the Oceania Institute in New Caledonia, has been running international email tournaments annually since 2004 at club level, attracting between 700 and 1,000 entries.

This year he hopes for more, but is making no predictions.

"All I know is that there are thousands of lifters around the world who are now training in their basements, garages, sheds, backyards, and so on."

Entry details have been sent to all the IWF’s 187 member federations, with a further 3,000 emails sent by the OWF to clubs and individual lifters.

Full competition details are on the OWF website here.

There have been photos on social media of weightlifters training on the beach, in apartments, in the log shed, in garages and gardens all over the world.

Among them is the Belgian youth lifter Annelien Vandenabeele, whose father built her a wooden squat rack in the garden.

Vandenabeele will be too young to compete in the email tournament, which is open to lifters aged 18 and over, but did compete in a recent online competition organised by coach Tom Goegebuer, President of the Royal Belgian Weightlifting Federation.

Andreas Andren, vice-president of Eleiko, said,: "This idea is really good, it’s a great initiative from Paul with so many challenges for the coaches and athletes in their daily preparations and training.

"Eleiko is happy to support such an initiative. We have sponsored email competitions run by Paul before, but not on this scale."

Andren did not want to say how much the Swedish company is spending on its sponsorship, but with training bars selling online for around $1,000 (£810/€925), and shipping costs too, it is clearly a significant sum.

The popularity of training alone at home has been good news for Eleiko.

"We had a very slight decline in sales [because of the pandemic] but it has been recovered by an increase in personal sales to people training at home,” Andren said.

With valuable prizes on offer, is Coffa worried about cheating?

"We can only take the results at face value," he said.

"For obvious reasons there cannot be referees or training partners, and many lifters do not necessarily have the means to upload videos.

"We need to trust that what is submitted is correct."