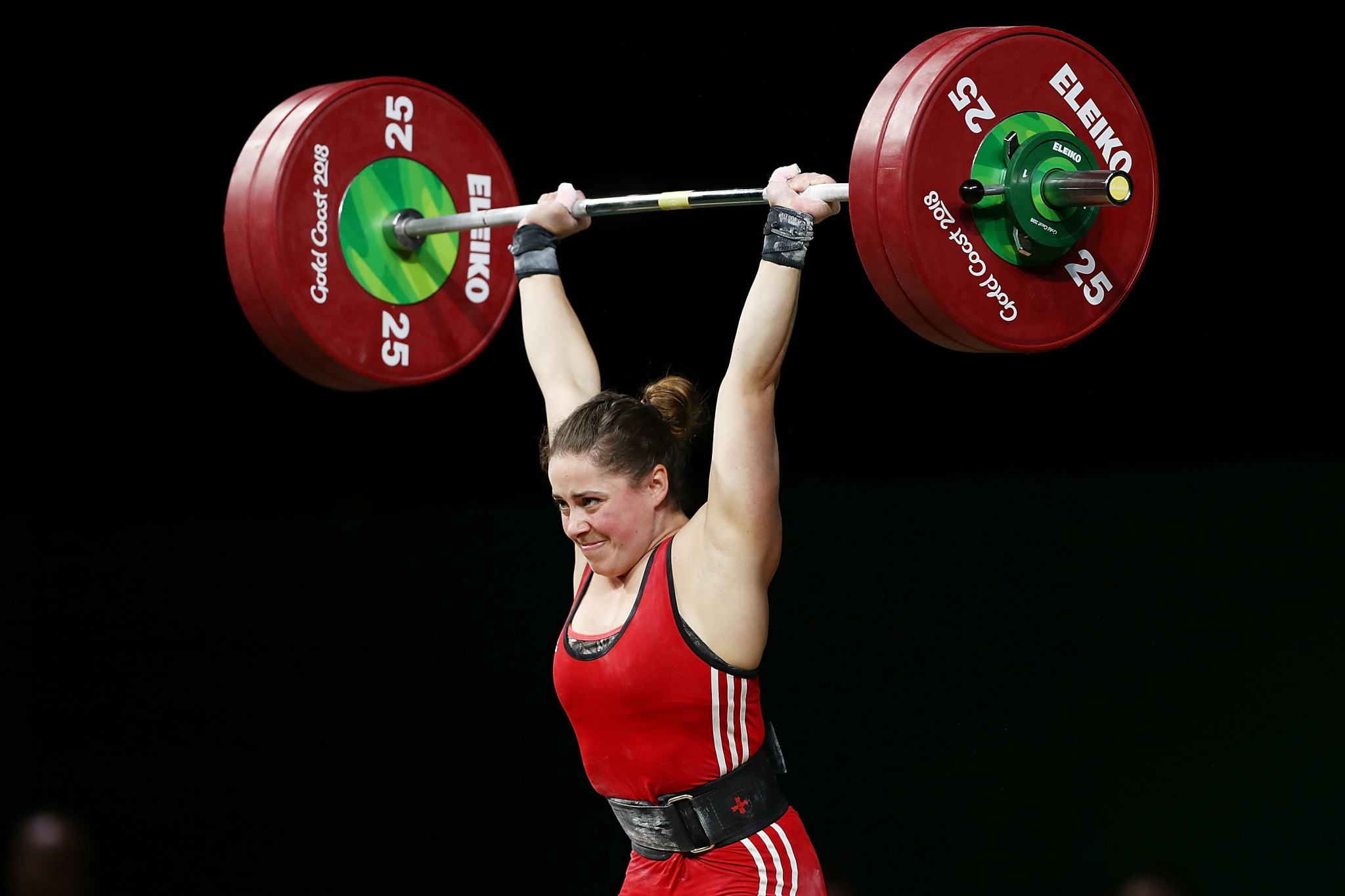 Some weightlifters have had to put careers on hold, others must delay studies and graduation from university, a few are shelving plans to retire this year - and all of them will have to put their body through another year of pain because of the postponement of the Tokyo 2020 Olympic Games.

Nobody in the sport believes the International Olympic Committee (IOC) had any option but to delay the Games until next year as a result of the coronavirus pandemic.

"Of course it was the right decision to postpone and leave everybody in a safe environment," said Maude Charron, the Canadian whose recent improvement has made her a medal contender in Tokyo in the women’s 64 kilograms

"But everyone in weightlifting is heartbroken.

Some fear that stress levels will rise to an unbearable level unless their case is supported by the International Weightlifting Federation (IWF) and the IOC next week.

If athletes have to return to competition to secure their places at next year’s rescheduled Olympic Games it would be "a real kick in the gut" said the American Kate Nye, the IWF female weightlifter of the year.

“I have a very strong opinion on this - don’t open it back up,” Nye told insidethegames.

“It just would not be fair.

"It would be devastating if we had to re-earn spots we have already earned.”

The third and final six-month phase of qualifying is due to end on April 30 but because coronavirus caused the postponement of six “gold” qualifiers there is talk of an extension, and perhaps a fourth qualifying period.

“That’s not a good idea because right now not everybody can train, many athletes don’t have access to a gym, and even when they do they won’t know what they are training for,” said Charron.

“When is the next competition going to be? Nobody knows.

“Having a fourth period would go against what the IWF have been trying to do with the new qualifying process.”

Charron said the most important consideration was “making sure the athletes are clean”.

Taking the qualifiers from the the rankings as they stand would allow targeted testing in the months ahead.

The IOC stated on Friday that qualifying slots already earned in all sports would be guaranteed despite the postponement.

But weightlifting is in limbo because nobody has officially qualified.

The IWF Executive Board agreed at its last meeting, on March 17 and 18, that there would be no extension of the qualifying deadline beyond April 30.

An amended system, details of which have not been made public, was sent to the IOC for approval but because of its preoccupation with the postponement the IOC will not be in a position to respond until its Executive Board meets on Monday.

Even that might not be the final word, as the IWF could put in a further proposal, given that the Tokyo Games were postponed before their changes were discussed by the IOC.

When the new qualifying system started on November 1 2018, athletes were required to participate in a minimum of six events, including at least one in all three six-month phases.

They had to take part in at least one "gold" event, which is a world or continental championships, and could count four performances for their points total - one from each of the three phases, plus the best other performance.

The loss of so many major competitions in phase three means performances from phases one and two are likely to be prioritised in the amended rules.

Charron said: “The qualifying system has been very, very demanding for everyone, having to compete six times, to be in your best shape all the time.

“In weightlifting you have to modulate what you do, you can’t be 100 per cent all year or your body’s going to break.

“Now, knowing we have to train like that for another year, it’s devastating.”

Charron, a late starter in weightlifting who will be 27 next month, feels this could be her only shot at the Olympic Games.

“After Tokyo I want to be a police officer,” she said.

“I had everything planned, ready to go to police school but I’m going to have to delay that a year, and make other sacrifices.

“I want to buy a house, my first house, with my boyfriend but we have to postpone that too.

Some of her friends from elsewhere are struggling to train, she said, citing a Norwegian who is using her garden, and a Colombian who is training in her apartment but cannot drop the weights on the floor “so she has to use a lot of pillows”.

Another bad moment for Charron, and her likely fellow qualifiers Boady Santavy and Rachel Leblanc-Bazinet, was the decision by Canada’s National Olympic Committee not to send a team to Tokyo, which was made public a day before the IOC postponement - without any consultation of athletes, and without even telling them the decision had been made.

For 24 hours that was another emotional low for Charron.

“Canada chose to not send any athletes without talking to us, advising us, asking for our opinion,” she said.

“I was playing a board game with my boyfriend and I had a message from one of my cousins saying there was no more Olympics this year for Canada, and I was ‘what the hell?’

“At first I didn’t believe it.

"After that I received a message from our Chef de Mission saying nobody from Canada would go.

“I couldn’t read it because I was crying.

"I passed the phone to my boyfriend - I couldn’t process what was in the message.

"It was devastating at first, to know that someone took that choice to take that Olympic dream away from you without asking.

"I realised later it was the best call, but I would prefer to learn it from them, instead of the media.

Charron’s views on that topic were echoed by Leblanc-Bazinet, who said: “We are always the last to know what’s happening.

“You work for four years on something and you learn you’re not going to go on social media.

“People need to understand that no one really cares about the athletes.”

The Olympic postponement is not such bad news for Leblanc-Bazinet, who like Charron came to the sport from CrossFit and was a late starter.

She says “most of us are exhausted, physically and mentally” and sees the extra year as “an opportunity to get my health back, recover, heal and be ready for 2021”.

Other weightlifters would welcome an extension to qualifying, as it would give them a second chance to make it to Tokyo, and there will be a lot of talking before a final decision is arrived at.

She is studying for a career in nursing or medicine will “probably have to put my graduation on hold for another year”.

She was planning to study full-time next year but cannot now.

“Everyone’s making sacrifices, but at least I have another year to improve, to get stronger.”

On the qualifying system, though, Nye is adamant.

“It would be heartbreaking to think we’re going and then hear, ‘Oh, just kiddin’ ya!’

“Obviously it’s doable but it would be so unjust.

“And when is there going to be a next competition?

“I don’t think there will be one this year.”