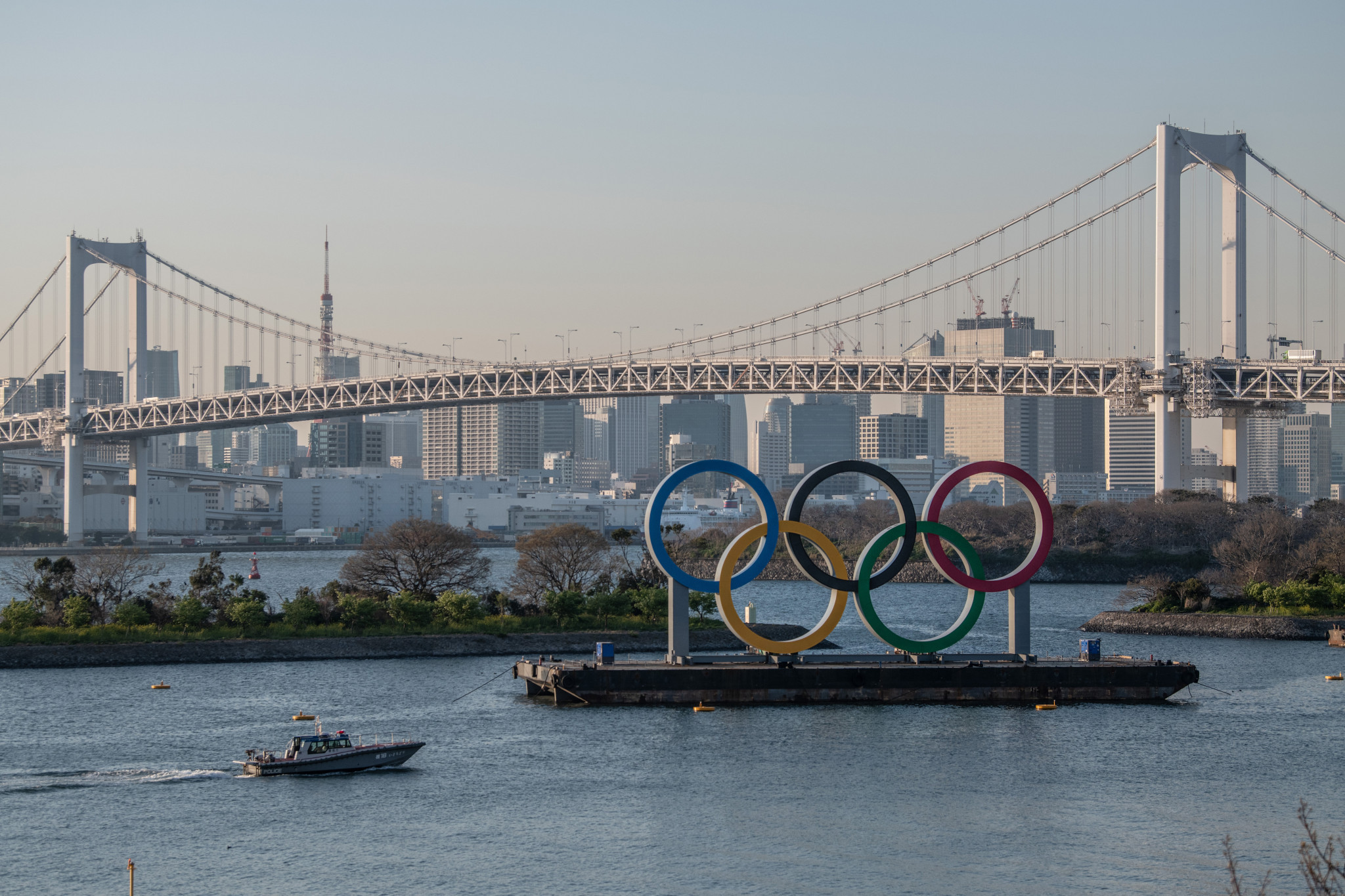 A member of the Tokyo 2020 Organising Committee has tested positive for COVID-19, officials have announced.

It was confirmed that a man in his thirties who works at the Games headquarters has been placed in quarantine at home.

"The Organising Committee identified those who have had close contact with the patient and entered them in home isolation from today, while the floor where the individual worked will be closed off and disinfected," Tokyo 2020 said.

Members of staff have mostly been working from home for the past two weeks after Japanese Prime Minister Shinzō Abe declared a state of emergency in Tokyo as well as six other prefectures.

This has now been extended to the whole of Japan.

Due to the outbreak of COVID-19 in Japan and around the world, the Tokyo 2020 Olympics were delayed by a year and are now scheduled to open on July 23, 2021.

This was the first time in history that an Olympic Games was postponed, with the last day now August 8.

The Tokyo 2020 Paralympics will now run between August 24 and September 5 of next year.

Tokyo 2020 has created a task force to deal with the COVID-19 situation which shows no signs of slowing down.

To date, there have been more than 11,500 confirmed cases of COVID-19 in Japan, resulting in the deaths of 281 people.