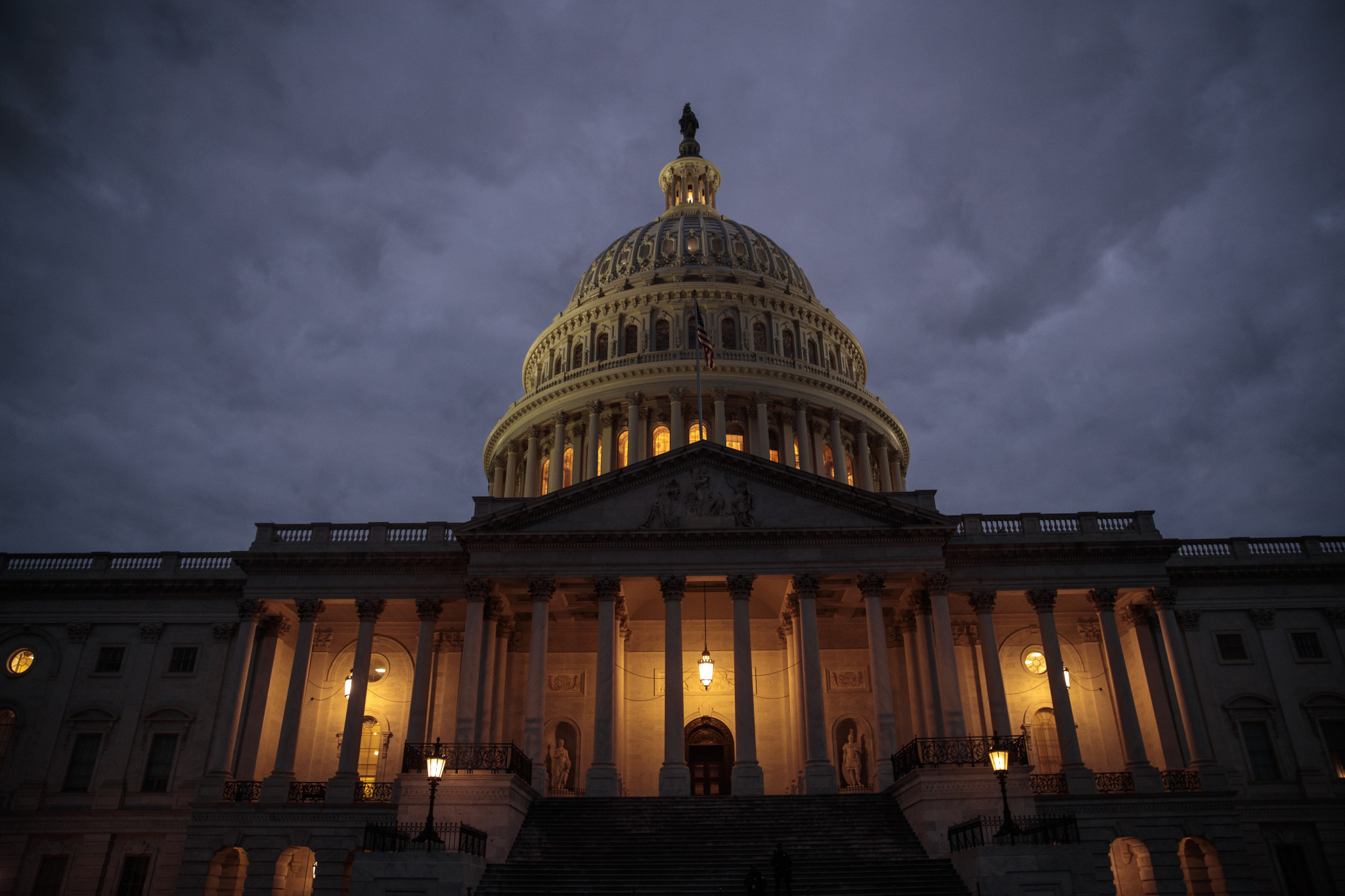 Members of the United States Congress have received a letter from more than 200 Olympians, Paralympians, coaches and survivors of abuse urging them to pass the Empowering Olympic and Amateur Athletes Act of 2019.

This Bill would establish safeguards designed to protect amateur athletes from abuse from coaches and other officials within Olympic and Paralympic sports.

The letter urges politicians to "support immediate enactment" of the Bill "without any weakening amendments".

The bipartisan legislation, the letter says, is "a crucial step toward preventing future sexual abuse of our athletes."

An attempt to amend a section of the Bill enshiring Congressional oversight of the US Olympic and Paralympic Committee (USOPC) and national governing bodies (NGBs) is also criticised.

"Doing so would have eliminated independent oversight, a crucial reform that must occur if we are going to tackle the problem of sexual abuse in the Olympic Movement", the letter states.

"We strongly urge you to retain this important provision."

It adds that the legislation is "sorely needed" because sexual abuse of athletes in the American Olympic Movement is "rampant and ongoing", citing that the US Center for SafeSport has received in excess of 4,000 complaints in little more than three years of existence.

Claims of sexual misconduct in US Olympic and Paralympic sports rose by 55 per cent from 2018 to 2019, per the letter.

"Yet NGBs are still stubbornly refusing to require their members to be trained in sexual abuse, grooming and appropriate boundaries between athletes and those who wield enormous control over them."

Dozens of leaders in sport and child protection have also signed the letter, alongside more than 100 supporters and the judge who presided over the sentencing of the disgraced Larry Nassar.

Nassar, a former gymnastics team doctor, was given an effective life sentence by a Michigan court in 2018 for sexually abusing dozens of young female gymnasts and is additionally serving a 60-year jail term for a federal child pornography conviction.

Accepting the offer would release the body's former President Steve Penny, ex-coaches Martha and Béla Károlyi and other USOPC officials from liability.

The United States Tennis Association is also facing a lawsuit for failing to stop a coach from abusing young players.

The full letter and its signatories can be viewed here.