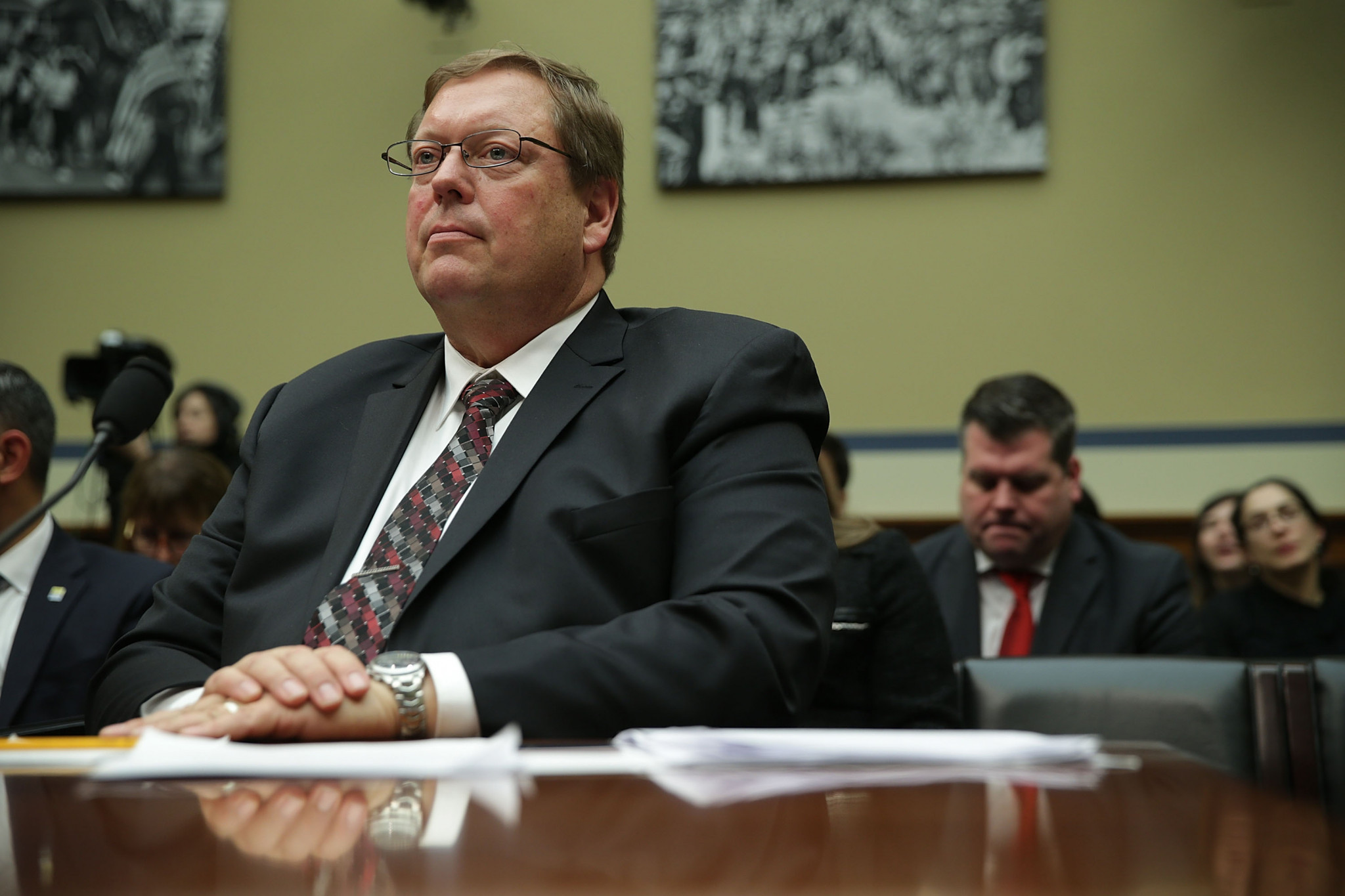 Bill Moreau has filed a whistleblower retaliation lawsuit against the United States Olympic and Paralympic Committee (USOPC) alleging was sacked by the organisation last year after questioning the handling of sexual abuse and mental health cases.

Moreau, who is trained as a chiropractor, had served as the organisation’s vice-president of sports medicine for 10 years, with his tenure ending last May.

He allegedly left the organisation - then known as USOC - due to not holding a doctor of medicine degree, although the lawsuit reportedly claims he was also replaced by a chiropractor.

“I hope that my lawsuit will push the USOC to finally take accountability for its past mistakes and change for the better,” Moreau said in a press release.

“This case is not only about the way the USOC treated me, it is also about protecting the athletes that the USOC has for too long knowingly put in harm’s way.

“The time has come to shine a light on the USOC’s long practice of prioritising medals and money over the rights and well-being of athletes and retaliating against the people who object to improper or illegal practices.”

Moreau also claims he sought to remedy a failure from the organisation to treat athletes’ serious mental health conditions, along with urging them to end its practice of creating incomplete medical records for patients and stop sports performance staff from wrongly accessing patients’ medical files.

Moreau claims he was fired by the organisation following his complaints.

Luella Chavez D'Angelo, the USOPC’s chief marketing and communications officer, said Moreau and his legal team have "misrepresented the causes of his separation from the USOPC".

"We have not been served with this suit and are just reviewing the complaint now,” D'Angelo said in a statement to the Denver Post.

"As to the press release, we regret that Dr Moreau and his attorney have misrepresented the causes of his separation from the USOPC.

"We will honour their decision to see this matter through in the courts, and we won’t comment on the specifics as that goes forward."

According to USA Today, Moreau alleges in the lawsuit that a 15-year-old Paralympic athlete was sexually assaulted by a 20-year-old athlete at the Drake Relays and the USOPC was told of this on April 26 in 2018, but did not immediately inform police.

Moreau claimed Rick Adams, the USOPC's chief of sport performance, began conducting an internal investigation rather than reporting the incident to police.

A compliant was allegedly filed by the USOPC to the US Center for SafeSport on April 30, but the organisation did not classify what had happened as a "reportable offense".

Moreau claims that the incident was ultimately reported to police on May 1, five days after the USOPC were informed.

A further complaint was reportedly raised by Moreau regarding the handling of athletes' mental health issues.

According to lawsuit, Moreau claimed he warned the USOPC that "urgent action" was needed after cyclist Kelly Catlin attempted suicide in February 2019 and "disengaged" from follow-up psychiatric care.

Moreau claims the USOPC attempted to treat Catlin “by committee”, rather than with specialist care.

The lawsuit says Moreau made a second attempt to raise the issue with Adams on March 7 in 2019.

“If we do not make changes quickly, in the next day, next week, next month or next year an athlete we are responsible for will again take their own life,” he allegedly told Adams.

Catlin, an Olympic silver medallist, killed herself the following day.

The USOPC has faced significant criticism over its handling of the Larry Nassar sexual abuse scandal.

An independent report found organisational failures within the USOPC contributed to a negative environment.

The organisation has also been the subject of two Congressional investigations.

USOPC chief executive Sarah Hirshland and chairman Susanne Lyons, who began their posts in August 2018 and January 2019 respectively, acknowledged the shortcomings of the USOPC at their annual address to the national governing body's Assembly in September.

The duo announced they would introduce a five-year strategic plan to help combat sexual abuse.

A first raft of governance reforms were announced in November, with the USOPC saying the changes highlighted its commitment to athlete representation and safety.