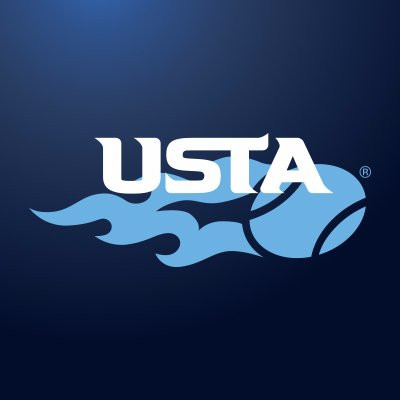 A victim of sexual abuse from a former coach who is serving a 255-year prison sentence is reportedly suing the United States Tennis Association (USTA) for failing to stop him.

Normandie Burgos, a former prominent coach at the USTA, was convicted of 60 counts of child molestation last May.

The USTA's failure to prevent the 56-year-old from abusing players during his coaching career is the subject of the lawsuit, according to the New York Times.

Burgos had been arrested a second time on charges of abusing one of his players in 2014, but was allowed to continue coaching for another three years.

In 2017, one of his victims, Stevie Gould, secretly recorded Burgos admitting sex with a minor, leading to his conviction and an effective life sentence in prison.

Gould told the New York Times that the USTA should have taken action against Burgos long before he was jailed.

The newspaper reported there is no public record of the USTA initiating any disciplinary proceedings or action against the coach, despite numerous allegations of sexual abuse.

In a statement to the New York Times, a spokesperson for the USTA said: "We’re not going to comment on specific litigation, but we are quite confident that we acted in the appropriate manner."

The lawsuit bares similarities to legal action being taken by a group of gymnasts, who were abused by disgraced former doctor Larry Nassar, against USA Gymnastics.