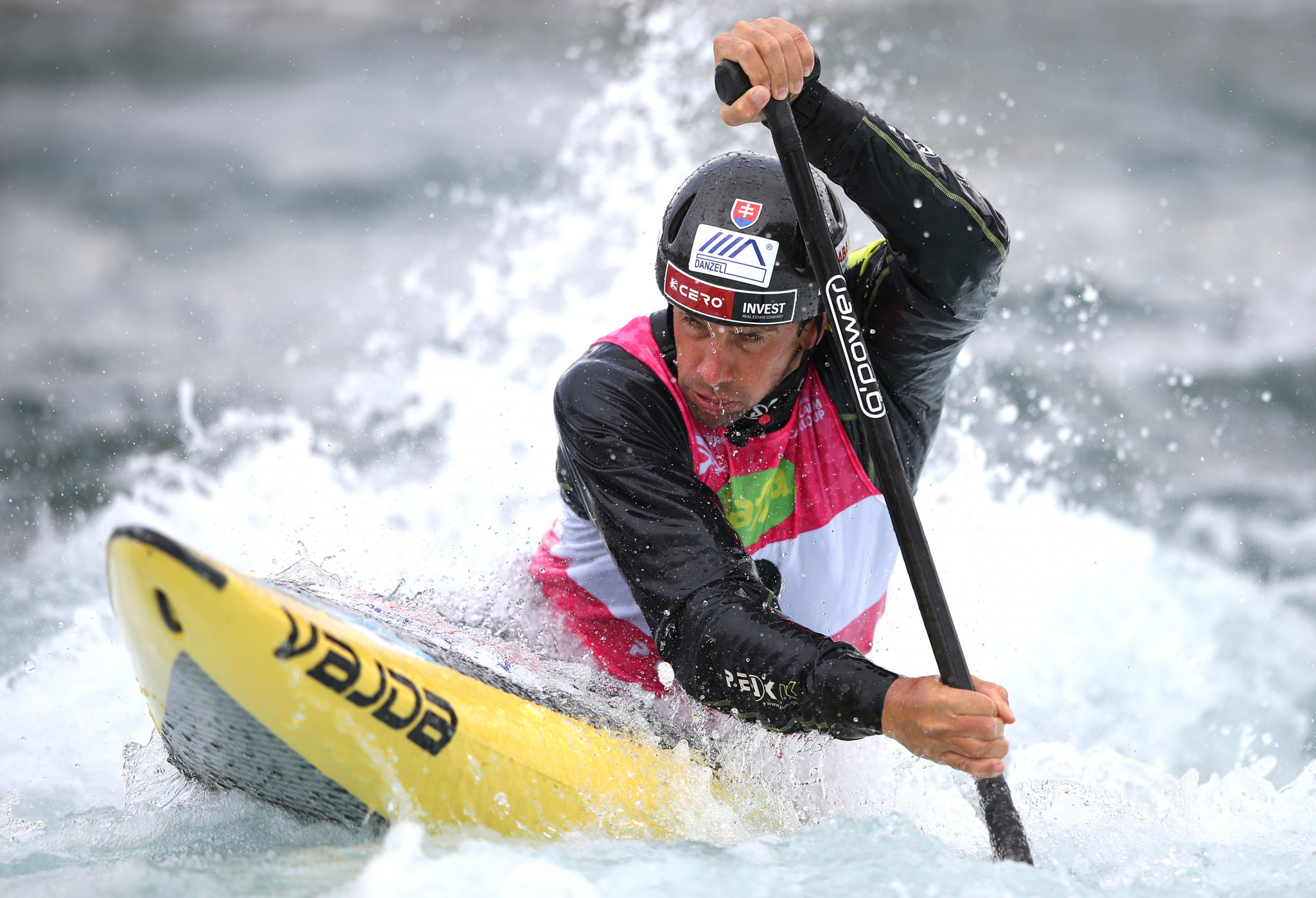 Ten-time world champion canoeist Alexander Slafkovský claimed the ability for athletes to train is essential for next year's Tokyo 2020 Olympic and Paralympic Games.

The 37-year-old Slovakian, who triumphed in the C1 team event at the International Canoe Federation (ICF) World Championships 10 times, is yet to make his Olympic debut.

He was on track to qualify for Tokyo 2020, however, which has now been moved to July 23 to August 8 in 2021 due to the coronavirus pandemic.

Speaking on the inaugural ICF podcast, "How sport stars cope in COVID-19 lockdown", Slafkovský claimed it would be unfair to hold the Games if other athletes had been unable to train.

"It would be unfair to all the other athletes who really cannot do anything," he said.

"Here in Slovakia we can do something, kind of, but really everyone is in the same boat.

"We cannot say, okay let’s go out and train and do a race, while the rest of the world is locked down.

"We have to come to the point where everyone is safe, able to train, and prepare before we can restart."

Slafkovský had been agreeing with the Para-canoe champion from Rio 2016, Curtis McGrath of Australia.

McGrath had already qualified to defend his title in Tokyo, with the Paralympics now scheduled for August 24 to September 5 2021.

"It would be a tragedy to rock up, and half the countries have not had the opportunity to prepare or to train.

"For me here in Australia, we’ve still got the opportunity to get on the water, but it’s still going to be a long road."

There are concerns that coronavirus, which has infected more than 2.3 million people worldwide and killed more than 160,000, will still be an issue in 2021.

Tokyo 2020 chief executive Toshirō Mutō recently acknowledged the pandemic could impact the Games once again, while global public health professor Devi Sridhar said she believed competition could only go ahead on the new dates if a vaccine for the disease was found in time.

A number of ICF events have been cancelled due to the pandemic, including the Paracanoe World Championships and the canoe sprint Olympic qualification event, both of which were due to be held in Duisburg in Germany in May.

It is hoped new dates can be found for all of these events later in the year.