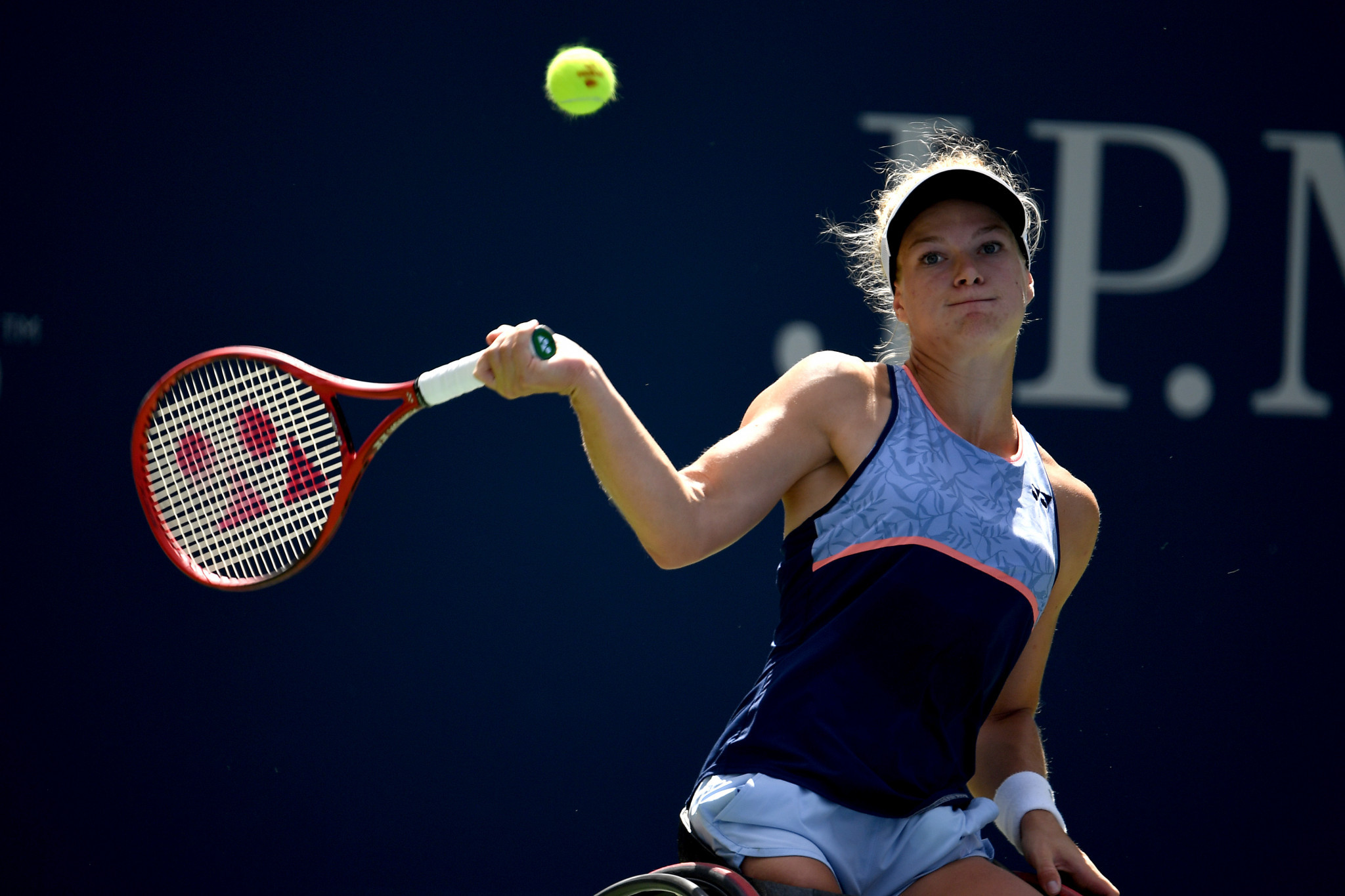 The fate of what is usually the final tennis Grand Slam of the year, the US Open, will be decided in June, but organisers have said it is "highly unlikely" to go ahead without spectators.

It comes after Wimbledon was cancelled due to the ongoing COVID-19 pandemic which has claimed the lives of more than 155,000 people globally, with there being more than 2.26 million confirmed cases.

The French Open has been pushed back to begin on September 20, just a week after the US Open is scheduled to finish.

United States Tennis Association chief executive Mike Dowse has claimed that nothing is "off the table" and a final decision will be made in June, according to Agence France-Presse.

"Playing without spectators, we are not taking anything off the table, but right now that's a highly unlikely scenario - that's not in the spirit of tennis."

It seems very unlikely spectators would be allowed if the event went ahead in September.

The Billie Jean King National Tennis Center in New York - home to the US Open - has been converted into a makeshift medical facility for coronavirus patients in light of how severe the crisis is in the state.

More than 40 per cent of all COVID-19 deaths in the United States have come in New York.

The Laver Cup - set for Boston after the US Open - was cancelled yesterday as tennis tournaments continue to fall victim to the pandemic, with the International Tennis Federation having suspended all events until July 13.

Dowse added: "We're very fortunate that we're the fourth Grand Slam to go, so time is on our side at this point.