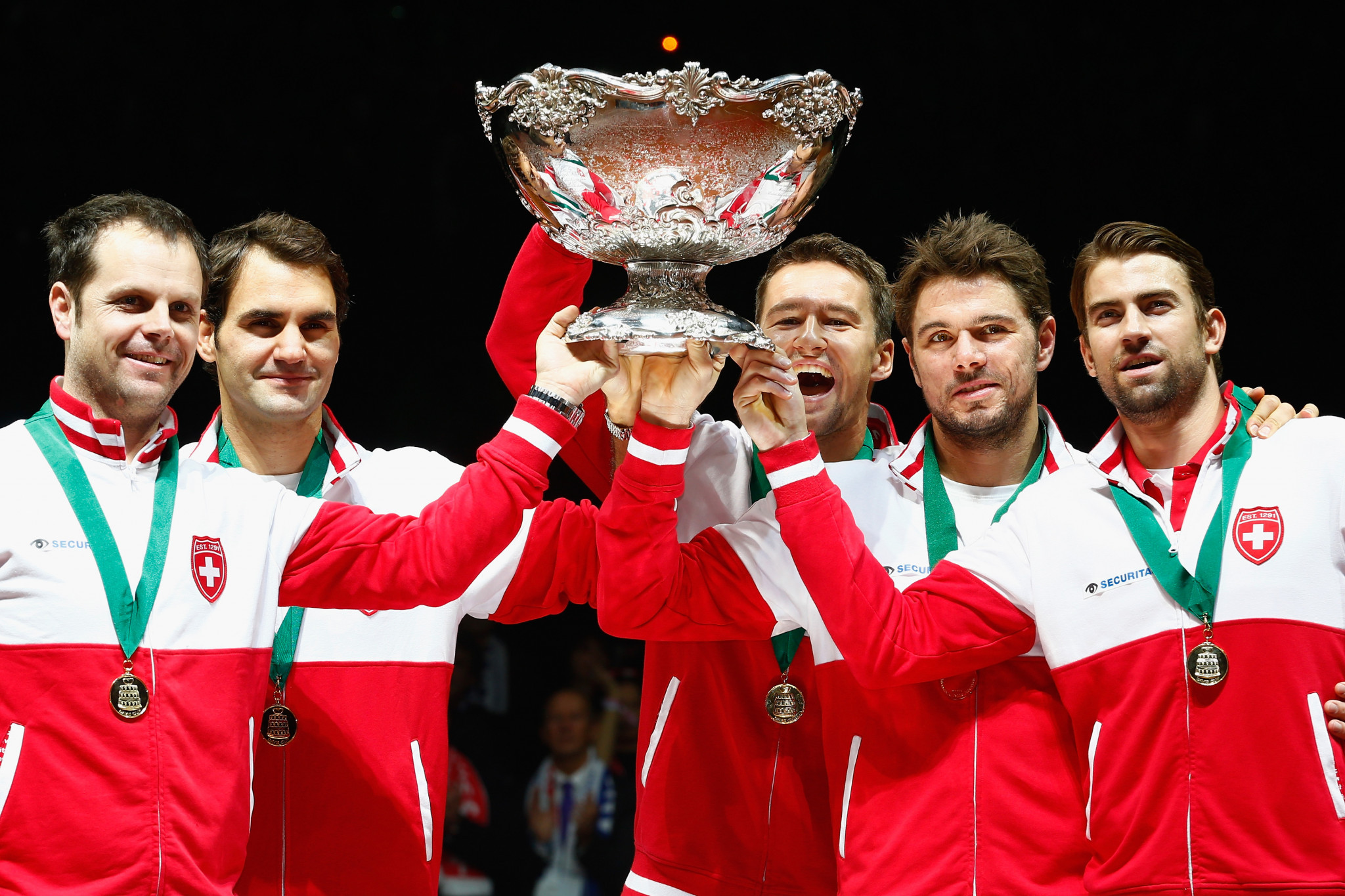 The International Tennis Federation (ITF) has opened its Fed Cup and Davis Cup video archives for fans to watch while there are no live matches taking place.

With ITF events suspended until July 13 due to the pandemic, tennis fans will be able to watch the best Davis Cup and Fed Cup matches from the past 25 years.

These matches are now available following the digitalisation of the ITF's video catalogue, a key project delivered in 2019.

Over the next 10 weeks, the ITF will show full matches on its YouTube channel starting with the last time that Spain won the Fed Cup title in 1998.

Conchita Martinez and Arantxa Sanchez Vicario clinched a thrilling tie against Switzerland with victory in the doubles over Martina Hingis and Patty Schnyder.

Other moments are set to include Roger Federer’s famous triumph against Richard Gasquet to clinch a first Davis Cup title for Switzerland in 2014 and Czech Petra Kvitova’s encounter with Angelique Kerber of Germany in the Fed Cup Final the same year.

Our partners UNIQLO have generously donated 10 million protective masks to organisations around the world, including to the ITF.

In the future, fans will also be able to choose what matches are shown.

ITF have also thanked partners and clothing retailer UNIQLO for donating 10 million protective masks to organisations around the world, including the ITF.

While tennis is suspended, both the Association of Tennis Professionals (ATP) and Women's Tennis Association rankings are remaining frozen.

ATP have confirmed the freeze, effective from March 16, will also be applied to time sensitive records over the suspension period.