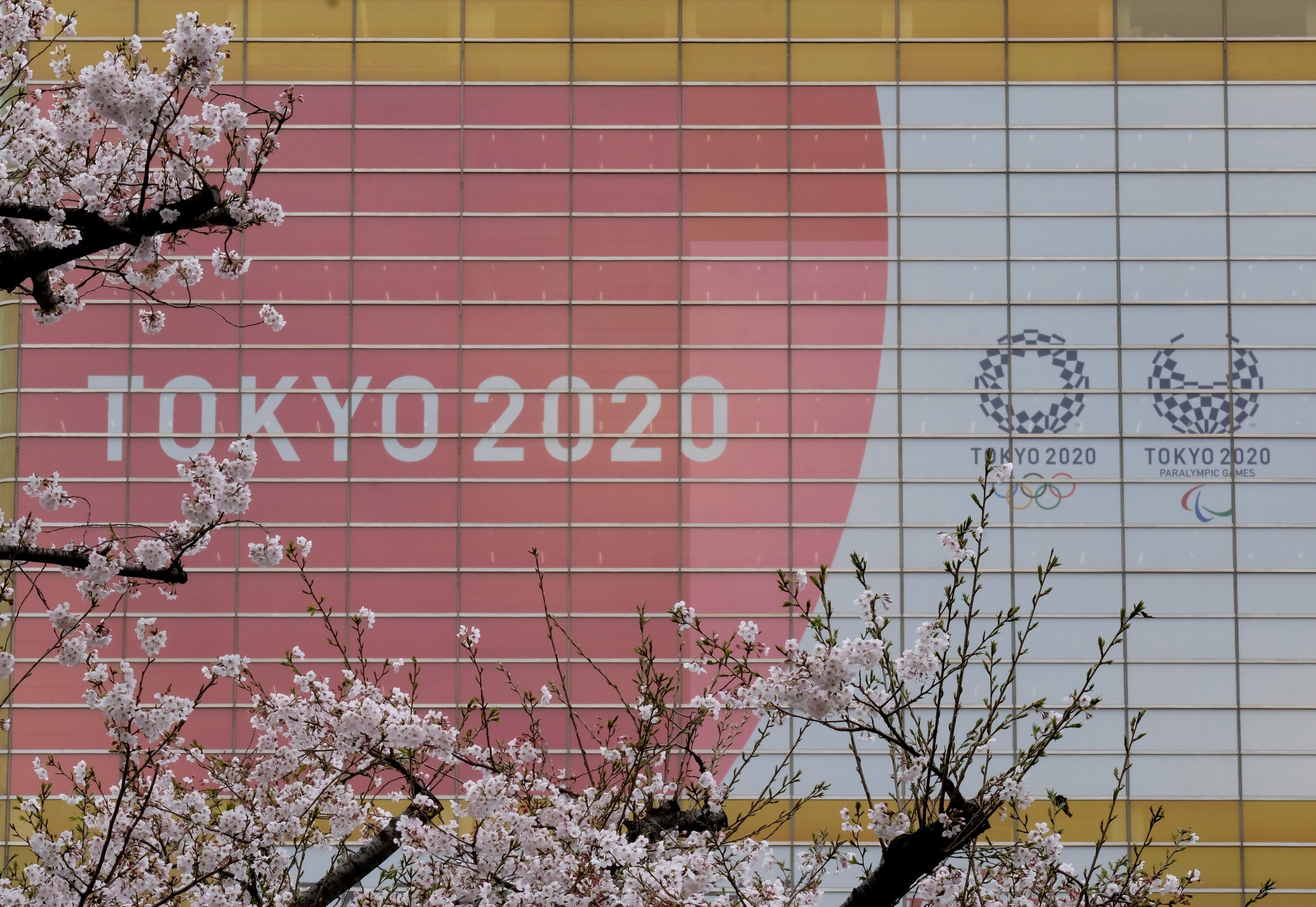 Richard Young and Ulrich Haas, the co-drafters of the World Anti-Doping Code, have highlighted the finality of sanctions and the Osaka ruling among reasons why athletes who would have been banned from Tokyo 2020 cannot be prohibited from participating at the rescheduled Games next year.

The Tokyo 2020 Olympic Games were postponed last month due to the coronavirus pandemic, with the event now due to be held from July 23 to August 8 in 2021.

The Paralympic Games will follow from August 24 to September 5.

The postponement has inadvertently flung open the door to hundreds of drug cheats, who would have been excluded from the Games had they taken place this year because of a doping ban.

insidethegames revealed earlier this month that the suspensions of more than 200 track and field athletes expire before the end of May 2021.

In a joint blog for insidethegames, Young and Haas outline several reasons why these athletes cannot be blocked from Tokyo 2020 under the revised dates.

Young was the lead drafter of the first World Anti-Doping Code in 2003 and has held a similar role in each revision of the Code since then, while Haas also co-drafted the Code and has been an arbitrator on more than 150 tribunals, including at the Court of Arbitration for Sport (CAS).

The duo highlighted how one of the key decisions made in adopting the Code was to establish periods of ineligibility over a fixed period of time, instead of seasons or particular events.

The move was aimed at creating harmonisation, with the goal to boost confidence of athletes and the public in the anti-doping system.

The International Olympic Committee, under the Code, are also prevented from barring athletes from the Games after they have served their sanction.

Young and Haas highlight how any provision by the IOC to declare athletes who have served their period of ineligibility by the summer of 2021 ineligible for the Olympic Games, because they were not allowed to compete in 2020, would not comply with CAS's Osaka-rule decision.

The Osaka Rule - previously Rule 45 of the Olympic Charter - was originally drafted to allow the IOC to prevent athletes who had received a doping sanction of more than six months from representing their country at the Games.

It was introduced by the IOC in 2007 during the World Athletics Championships in Osaka - hence the name.

It was, however, successfully challenged by the United States Olympic and Paralympic Committee (USOPC) in 2011 on behalf of Beijing 2008 400 metres champion LaShawn Merritt at the CAS.

The USOPC claimed the rule was unfair because it was effectively punishing an athlete twice for the same offence, and CAS agreed.

That, in turn, led to World Anti-Doping Agency successfully overturning the British Olympic Association's bylaw, which banned any athlete convicted of a serious doping offence from representing Team GB at the Games.

The Osaka Rule was initially included in a draft of the World Anti-Doping Code in 2012, but was ultimately dropped due to legal fears.

Young and Haas' full blog can be read here.