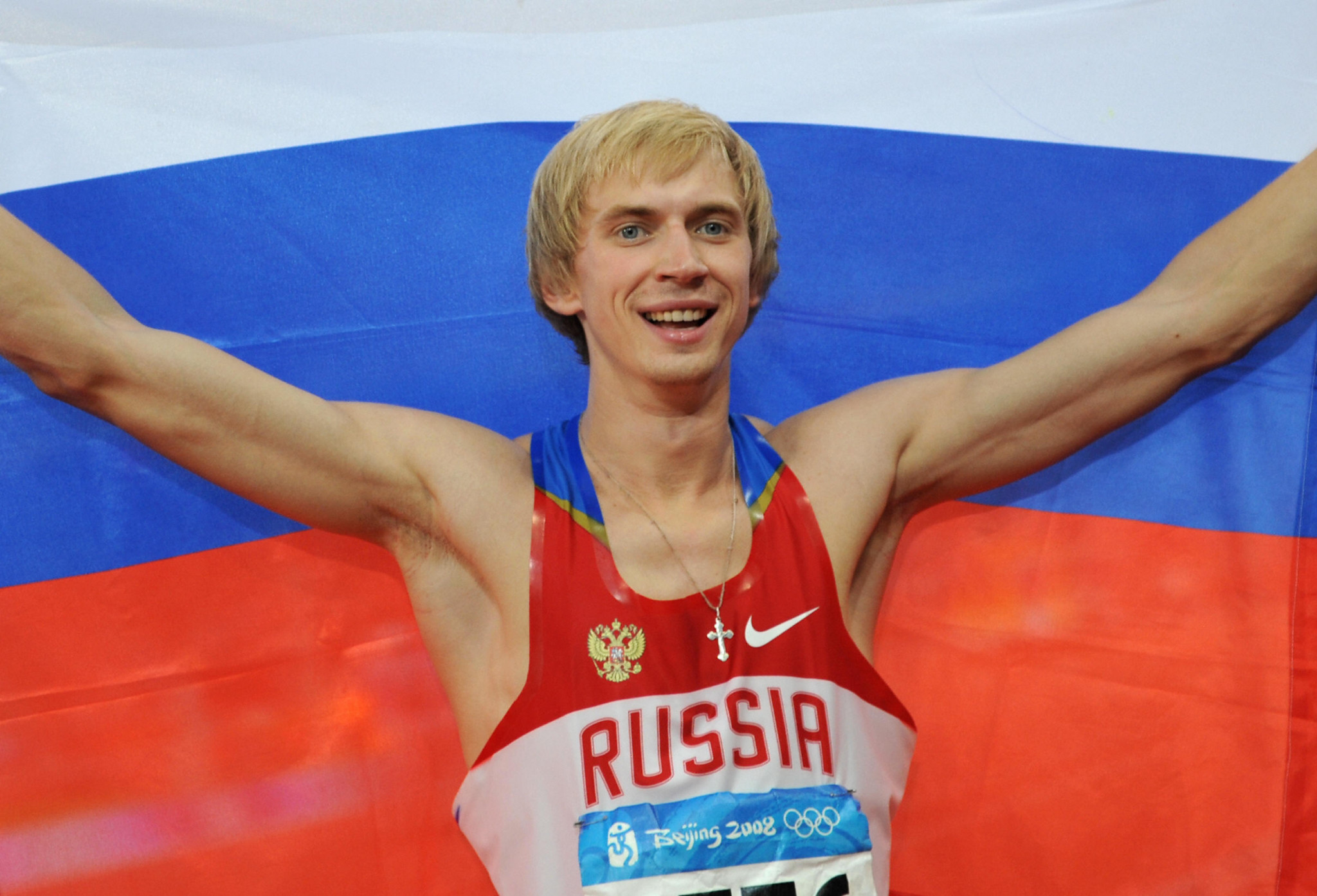 Two Olympic champions are among four Russian athletes who have been charged with doping offences by the Athletics Integrity Unit (AIU).

Andrei Silnov, who won the men's high jump at Beijing in 2008 and Natalya Antyukh, who took gold in the women's 400 metres hurdles at London 2012 both face charges of using a prohibited substance or method, reports Associated Press.

The AIU said all four cases were based on an investigation into Russian doping for the World Anti-Doping Agency presented in 2016 by Canadian lawyer Richard McLaren.

Silnov was the senior vice-president of the Russian Track Federation until June 2019, when he stepped down citing an investigation by the AIU into his conduct.

The AIU said his case included suspicions of the presence of the banned steroid turinabol.

Two other Russian athletes were charged - Yelena Soboleva, who won a silver medal in the 1500m at the 2006 World Indoor Championships, and retired hammer thrower Oksana Kondratyeva.

The AIU said Soboleva’s case related to a retested sample from the 2007 World Championships in Osaka.

Soboleva was previously stripped of a silver medal from that event for her role in an alleged scheme by track and field athletes to swap urine samples.

Cases against all four athletes are to be heard by the Court of Arbitration for Sport, but a date has not yet been set.

Rop's results from April 11 2019 to September 24 2019 have been declared as disqualifications with the ban applying from the latter date.

Rop finished second in the 5000m at the 2018 Asian Games in Indonesia and competed in the men's 5000m at the Rio 2016 Olympics, finishing in seventh place.