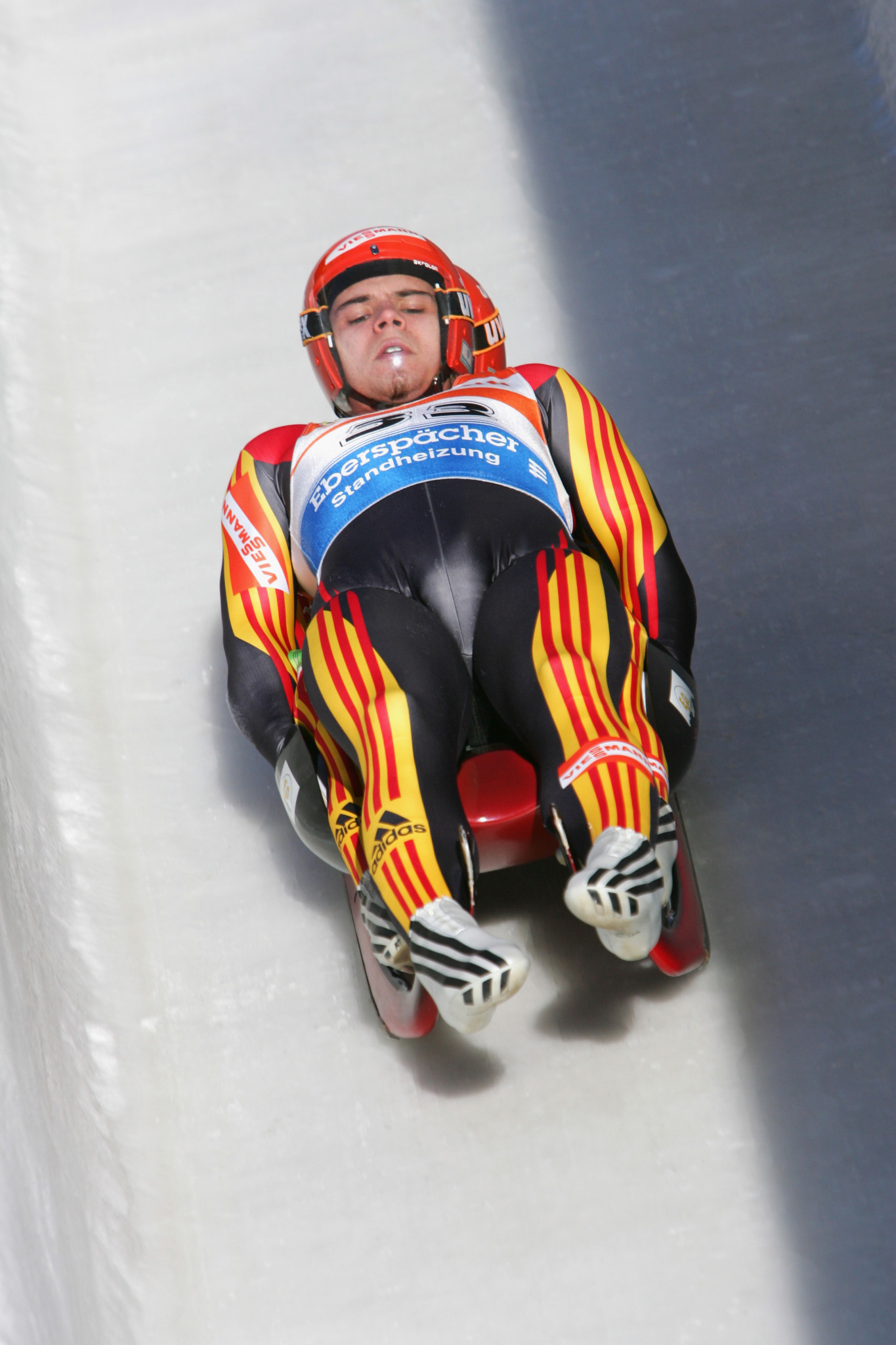 Baude's appointment comes after the departure of Dirk Matschenz, who reached an agreement with BSD to terminate his contract following the International Bobsleigh Skeleton Federation (IBSF) World Championships 2020 in Altenburg in Germany.

At those Championships, Germany won all three skeleton gold medals and had a clean sweep of the podium in the men's event.

Baude joins the team at the age of 37, with the German skeleton community pleased with the change.

BSD chairman and sports director Thomas Schwab said: "We are pleased that with Christian Baude we can appoint a head coach, which is the result on an amicable decision of the entire skeleton team."

The new coach has experience in two sports, starting out in luge in 1990 in the doubles with Marcel Lorenz.

The pair won bronze at the International Luge Federation Junior World Championships in 2002.

He switched to skeleton in 2008 and made the podium on many occasions in the Europe Cup, winning the overall competition in 2011.

Baude retired in 2012 and since then has been an active coach in Germany, including coaching Christopher Grotheer, who won the men's skeleton event at the 2020 IBSF World Championships.