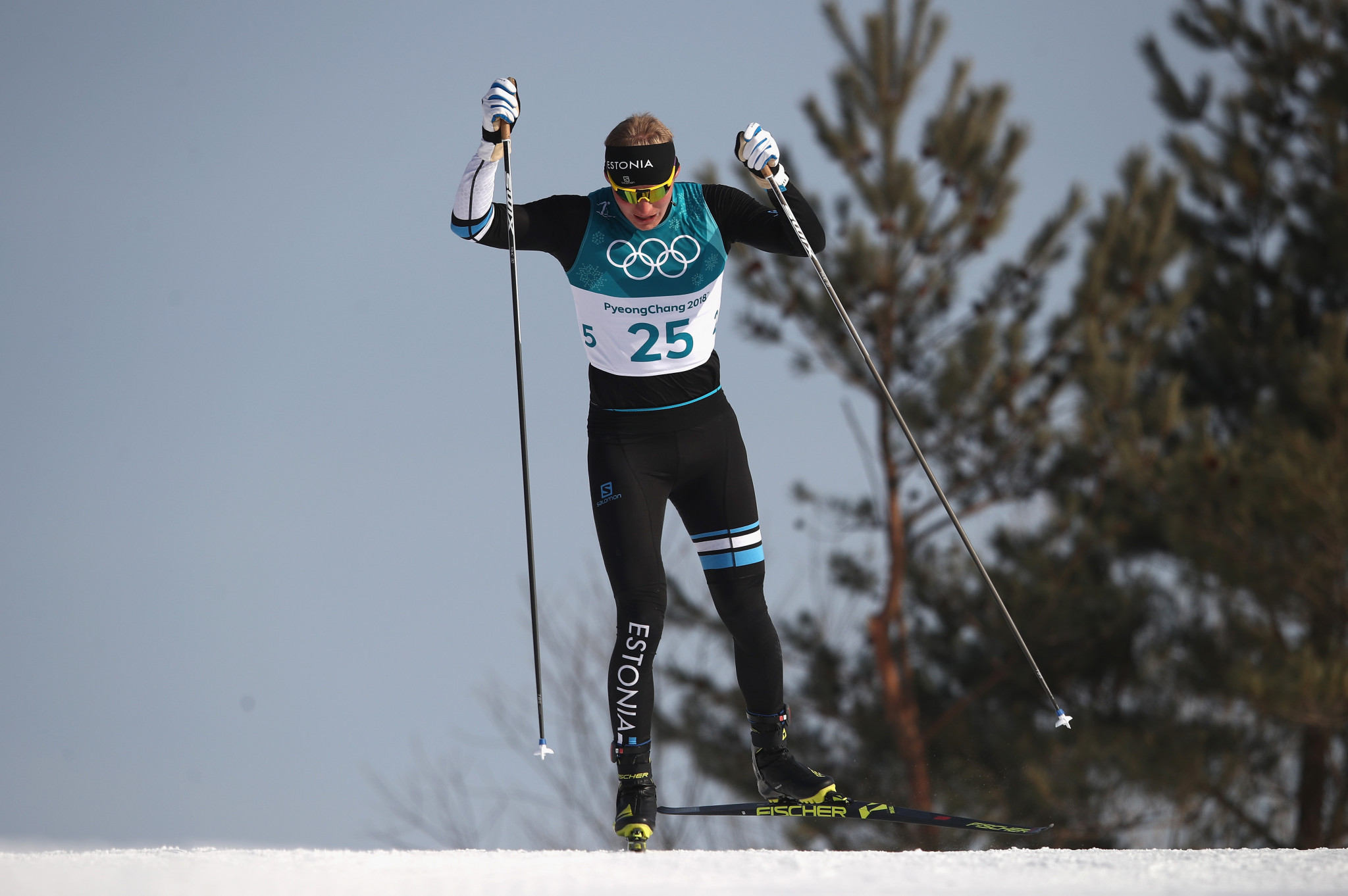 Alaver was banned from skiing for four-years by the FIS in January, along with Estonian athletes Karel Tammjärv and Andreas Veerpalu, and Kazakhstan's Alexey Poltoranin.

Algo Kärp and coach Andrus Veerpalu have since been banned for their involvement in the Operation Aderlass blood doping scandal.

Kärp has been handed a sanction of two years and six months for “blood doping and use of prohibited substances”, according to the Estonian Anti-Doping Agency.

The reduced sanction was due to active cooperation with researchers.

Kärp’s sanction will run until September 5 in 2021.

Veerpalu was banned for four-years.

Alaver has admitted to coordinating contact between skiers and Schmidt.

“During the investigation, Mati Alaver confessed having established and mediated the contacts between German sports physician Dr. Mark Schmidt and a certain cross-country athlete on whom Dr. Schmidt and his assistants performed blood doping,” read an FIS decision, published by Estonian outlet ERR.

“According to the results of conducted investigations, Mati Alaver also coordinated the times and places of the blood treatments of certain Estonian athletes.

“Furthermore, Mati Alaver asked Dr. Mark Schmidt for the supply of human growth hormone for regeneration purposes, which he then distributed among the athletes.

“Moreover, it was on Mati Alaver’s recommendation that the athletes drank large amounts of salt water and took albumin to conceal the blood doping.”

Alaver was given a one-year suspended prison sentence and 18 months probation by the Harju County Court in Tallinn in November.

Dürr, suspended for two years after being sent home from Sochi 2014 for doping, is among the other athletes to be sanctioned and was given a life ban in October.