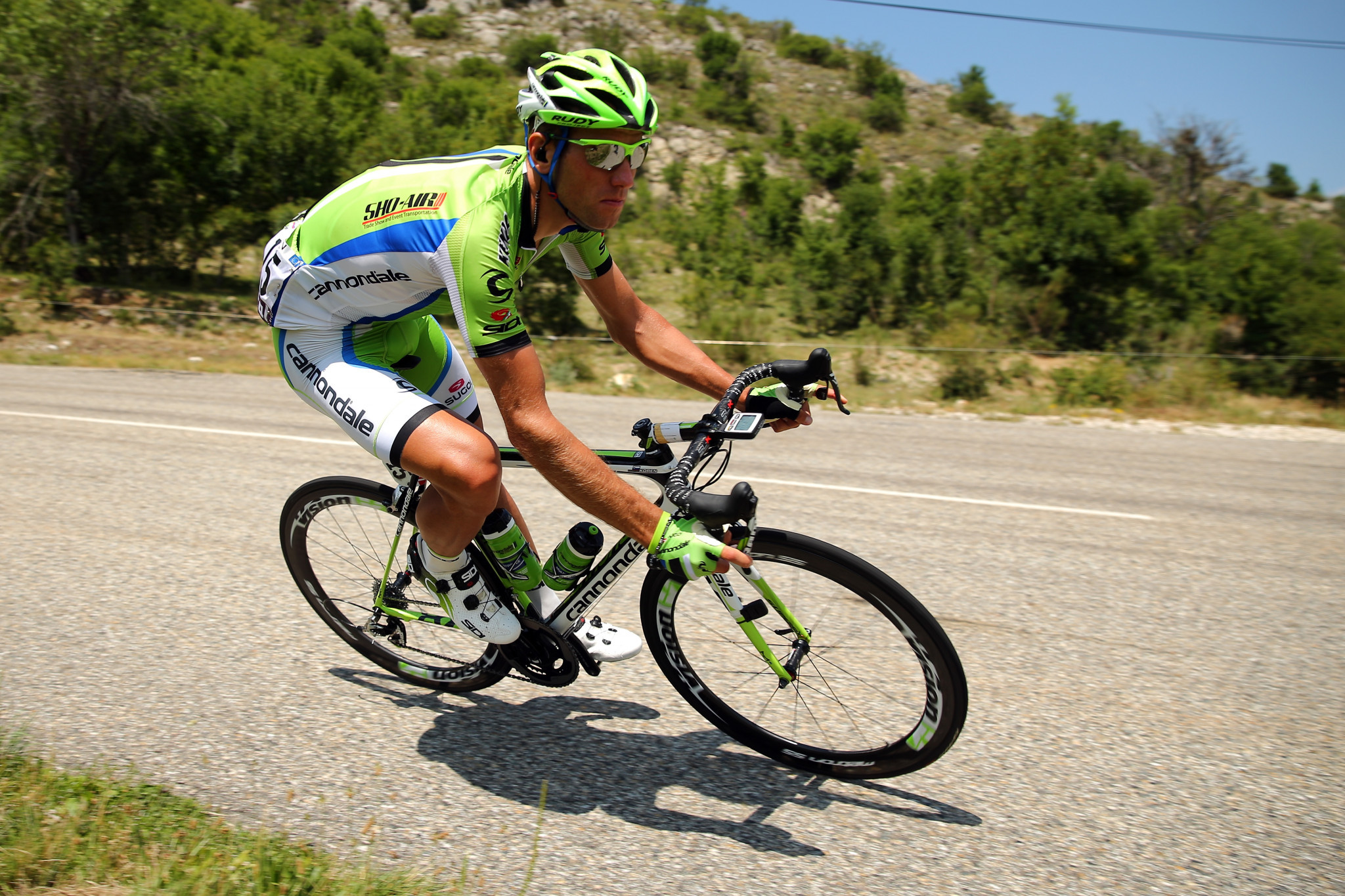 The Slovenian pair were provisionally suspended in May and put under investigation for the "use of prohibited method" between 2012 and 2013, when the former rode for the teams of Liquigas-Cannondale and Cannondale, and the latter represented Astana.

Božič retired from racing at the end of 2018 and had since been working as a sport director for Bahrain-Merida.

Koren, 32, joined Bahrain-Merida in 2018 and was withdrawn from this year's Giro d'Italia after the provisional suspension was announced.

The International Cycling Union (UCI) says Koren's doping violations were committed in 2011 and 2012 and Božič’s in 2012.

Both were banned for the "use of prohibited methods or substances" based on information received from the law enforcement authorities of Austria.

"Both cases have been resolved via an acceptance of consequences as provided for by the World Anti‐Doping Code and the UCI Anti‐Doping Rules," UCI said.

"Both resolutions can be appealed by the competent National Anti‐Doping Organisation and the World Anti‐Doping Agency."

In June, Austrian cyclists Georg Preidler and Stefan Denifl were both handed four-year bans, following their admission of blood doping.

The duo were implicated in the Operation Aderlass investigation, which has led to the arrest of athletes from sports including skiing and cycling for their alleged involvement in the doping ring.

The operation was launched after Austrian skier Johannes Dürr made revelations about blood doping in an ARD documentary, which sparked raids conducted during the Nordic World Ski Championships in Austrian village Seefeld and in Erfurt in Germany earlier this year.

Preidler and Denifl were among seven cyclists implicated in the scandal.

Both were found to have used "autologous blood doping", the manipulation of blood and blood components.

Denifl had been deemed to have used the prohibited method from at least June 1 in 2014 through to the end of 2018.

Preidler was judged to have committed the same offence from at least February 1 in 2018 to December 23 of the same year.

Both riders will serve bans from the date of their provisional suspensions on March 3 through to March 4, 2023.