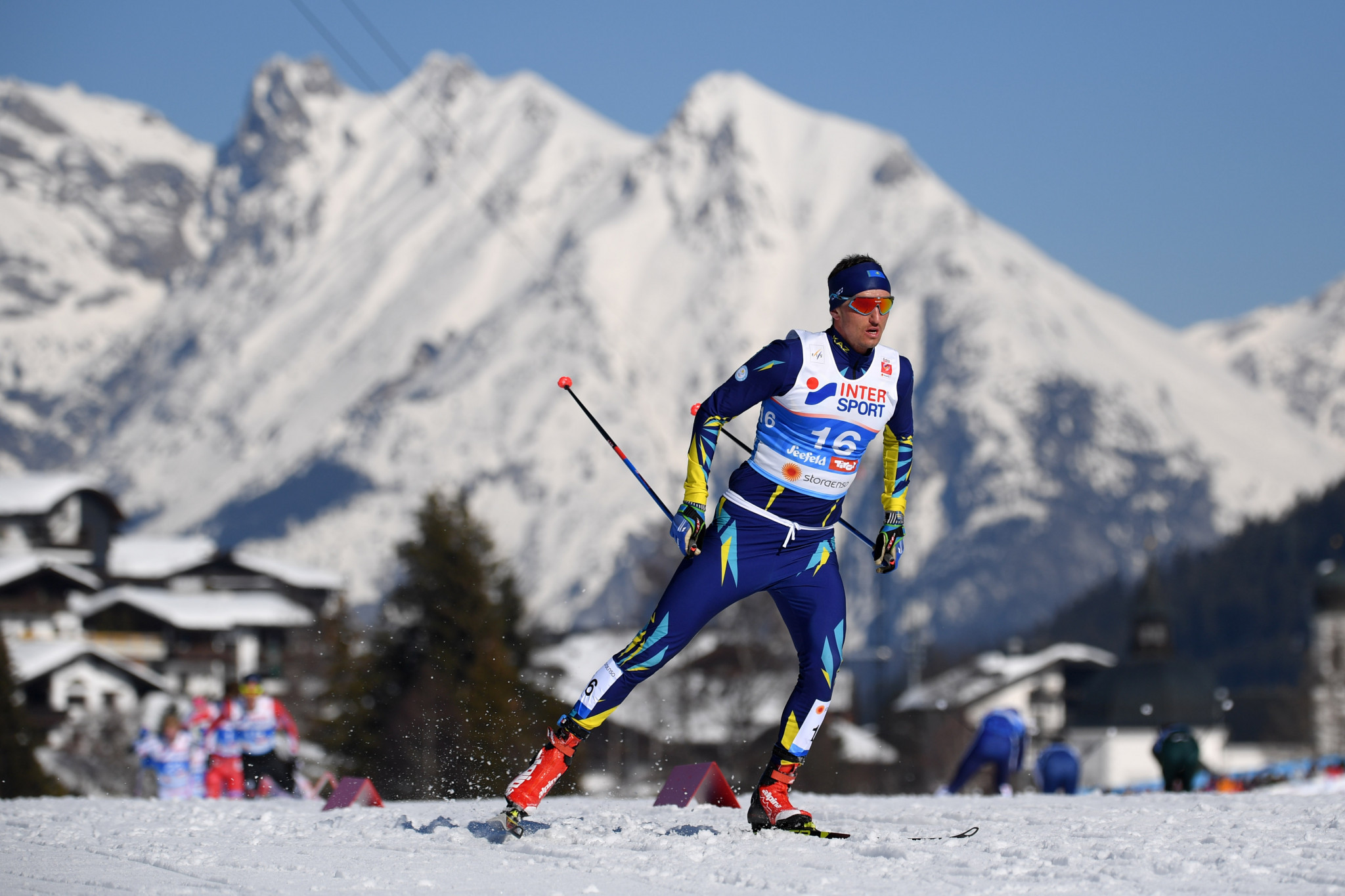 Three cross-country skiers and a coach have been banned for four years by the International Ski Federation (FIS), following a police raid at last year's Nordic Ski World Championships in Seefeld.

The four are the latest to be sanctioned as part of an Austrian police investigation which uncovered a blood doping ring and has led to the arrests of athletes from sports including skiing and cycling for their alleged involvement.

Poltoranin won two bronze medals at the 2013 World Championships, while Tammjärv represented Estonia at two Winter Olympic Games and Veerpalu competed at the 2010 and 2014 Winter Olympics.

Alaver, who denies wrongdoing, was given a one-year suspended prison sentence and 18 months probation by the Harju County Court in Tallinn in November.

"All have been sanctioned with a four-year suspension based on FIS anti-doping riles, article 2.2, use of a prohibited substance/method, namely blood doping and article 2.9, complicity," the FIS said.

"The sanctions are subject to appeal to the Court of Arbitration for Sport within 21 days."

Dürr, suspended for two years after being sent home from Sochi 2014 for doping, is among the other athletes to be sanctioned and was given a life ban in October.