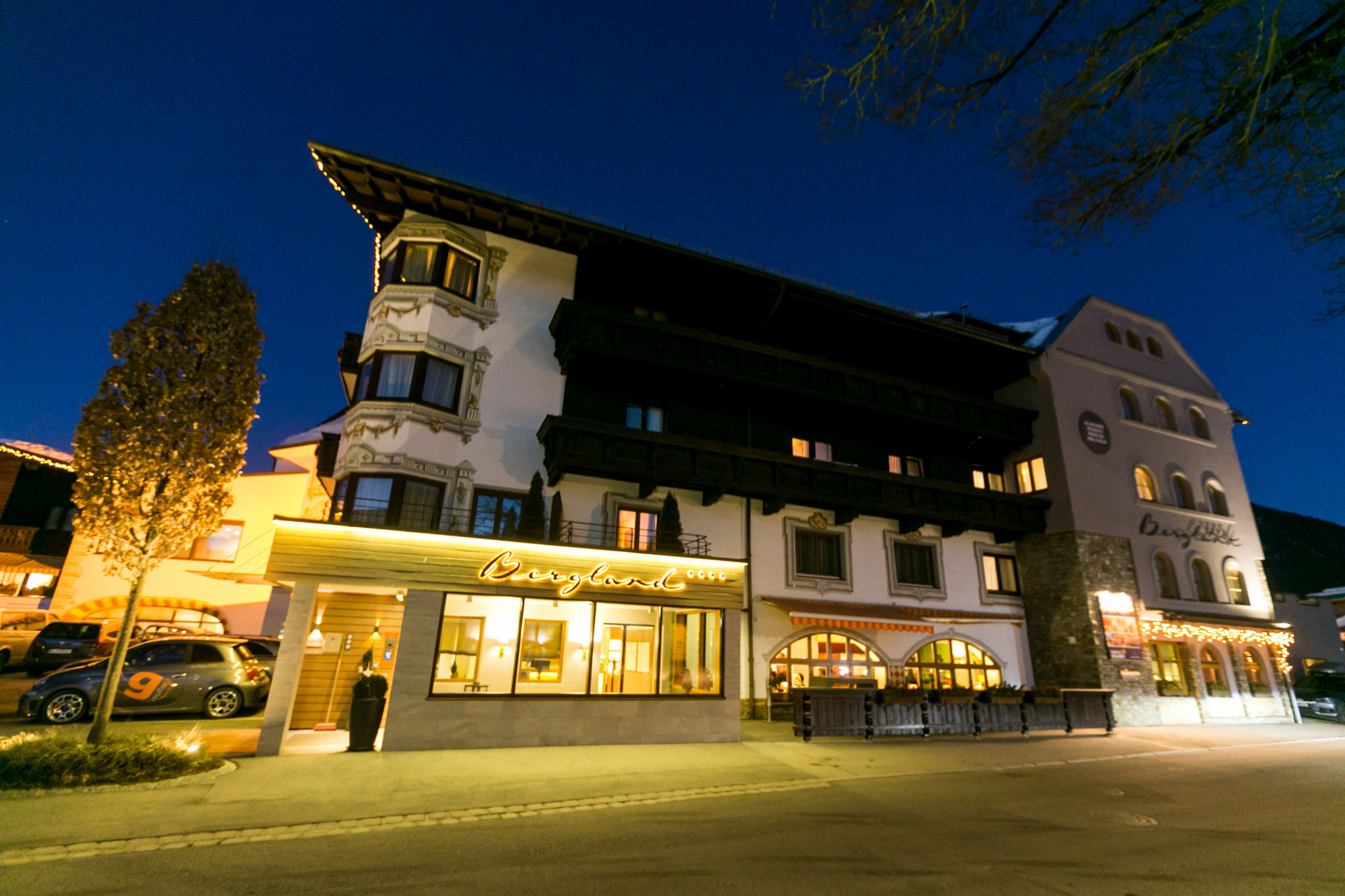 The International Cycling Union (UCI) has asked the Cycling Anti-Doping Foundation (CADF) to reanalyse samples taken during the 2016 and 2017 seasons following the receipt of information from Austrian authorities investigating Operation Aderlass.

Operation Aderlass has implicated athletes in several sports, including skiing and cycling, for their alleged involvement in a doping ring.

It followed Austrian police conducting raids in the Austrian village Seefeld and in Erfurt in Germany this year.

The UCI has so far handed bans to four people linked to the case.

"In light of information and documents received from Austrian law enforcement authorities in the Aderlass affair, the UCI announces that it has asked the CADF to proceed with necessary reanalyses of samples taken during the 2016 and 2017 seasons," the UCI said.

"During the Aderlass investigation, and thanks to close collaboration between the UCI and Austrian authorities, several procedures have been initiated for anti-doping rule violation.

"Several individuals, most of them active at the highest level, have now been sanctioned.

"The UCI would like to thank all the authorities working on this investigation and will continue to work closely with the parties concerned with the aim of protecting honest athletes and guaranteeing a clean sport."

The UCI gave no further details over the specifics of the re-testing process.

Two-year bans were given to Bozic, Koren and Petacchi.

Austrian cyclist Christina Kollmann-Forstner was also suspended by the UCI in May as part of an investigation into "potential anti-doping rule violations".

The UCI had cited Operation Aderlass as part of their reasoning for seeking a potential collaboration with the International Testing Agency (ITA).

The outcome of the UCI's discussions with the ITA is expected to be announced after their Management Committee meeting at the 2020 UCI Cyclo-cross World Championships in Dübendorf in Switzerland.

The Championships are due to take place from February 1 to 2.