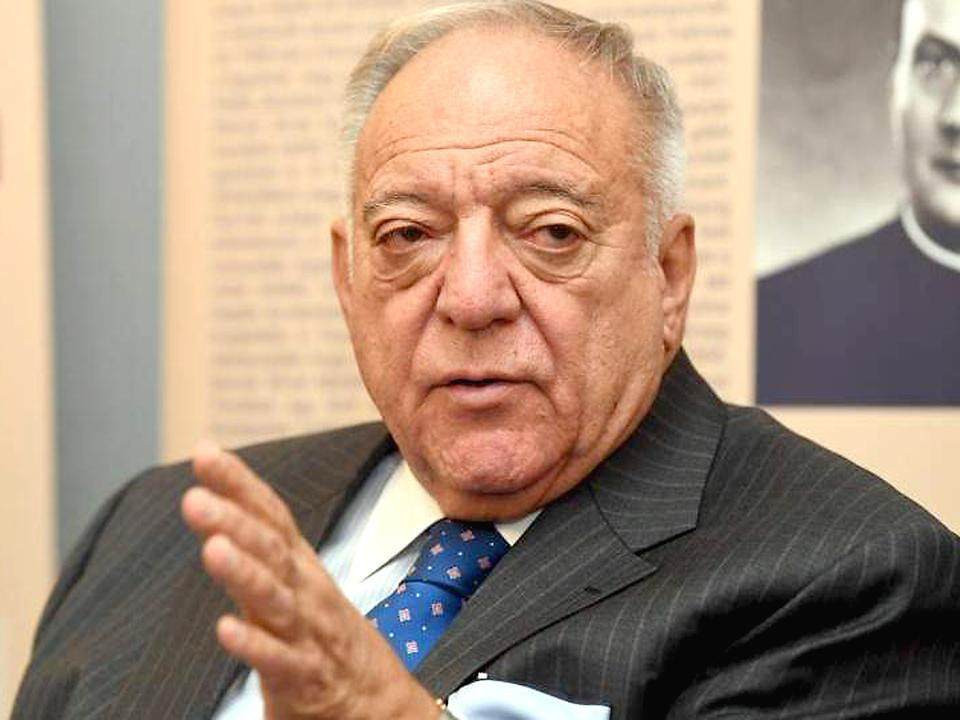 Tamás Aján will not return to his duties as planned next month because his “stand-aside” from the Presidency of the International Weightlifting Federation (IWF) has been extended by two months.

Aján originally agreed to step aside for 90 days from January 22 while Richard McLaren’s team of investigators looked into allegations of corruption, which were raised in a German TV documentary.

He intended to resume his duties on April 22 but the IWF Executive Board has mandated Ursula Papandrea to continue as Acting President until June 19.

The IWF’s Oversight and Integrity Commission, which is chaired by Papandrea, has also been mandated to continue its work until June 19.

The Commission was set up in January to oversee the McLaren investigation, and IWF operations while those investigations are ongoing,

No announcement has been made by the IWF and Papandrea did not wish to comment, but new documents have been posted on the IWF website.

“On January 22, 2020, the Executive Board appointed IWF vice-president Ursula Garza Papandrea to the post of IWF Acting President for 90 days, with oversight responsibility for the investigation and the IWF’s day-to-day operations.

The document was posted yesterday, and the signatories “for and on behalf of the IWF” are Papandrea and the IWF general secretary Mohammed Jalood.

Aján has denied all allegations made against him, and said in a statement earlier this month: “I continue to believe that the ongoing independent investigation will demonstrate the ARD’s allegations to be baseless where they concern the IWF and me personally”.

The Hungarian has held senior roles at the IWF for 44 years.

He was general secretary from 1976 to 2000, and has been President since then.

His fifth term is due to expire in April 2021, by when the postponed Tokyo 2020 Olympic Games may or may not have taken place.

He was an International Olympic Committee (IOC) member for 10 years from 2000, and an honorary member since 2010, but he resigned from his honorary membership on March 3 because, he said, he wanted “to save the Olympic Movement from negative rumours and subsequent inconvenience."

Papandrea’s term as Acting President could be extended further “at the sole discretion of the Executive Board” according to the new document, which features 26 terms of reference for her own role, plus 12 other conditions.

One of the terms of reference states that the Acting President “will oversee, manage and delegate relations with National Federations, the IOC, the Sport Accord, ASOIF (Association of Summer Olympic International Federations), National Olympic Committees and other organisations and individuals".

When leaders of 33 International Federations took part in a teleconference organised by the IOC on March 18, the IWF was represented by Aján.

Members of the IWF Board, including Maxim Agapitov of Russia and Nicu Vlad of Romania, criticised Aján in late January.

Agapitov said Aján was “continuing to do what he likes and not what the Executive Board had in mind when it determined to elect Ursula Papandrea as Acting President".