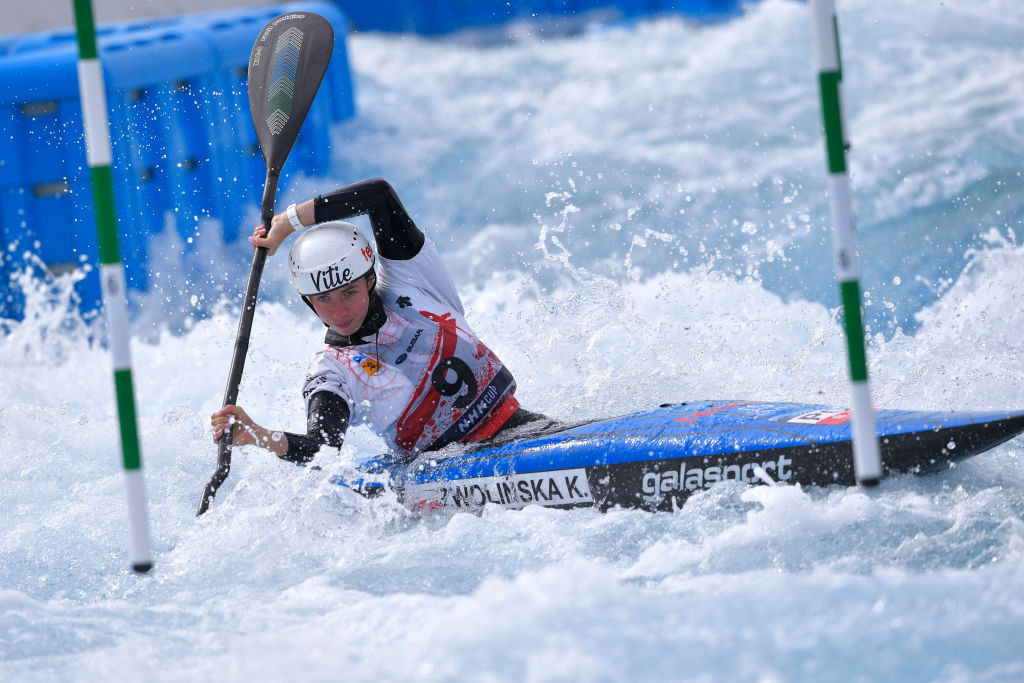 Slalom canoeists could compete at the Olympic Games and the World Championships within the space of two months in 2021 following confirmation of the new dates for Tokyo 2020.

The Olympics have been rescheduled for July 23 to August 8 next year after the Games were postponed because of rising international concern over the coronavirus pandemic.

Next year's Canoe Slalom World Championships in Bratislava are set to open on September 21, around six weeks after the conclusion of Tokyo 2020, and run through to September 26.

The possibility of an arduous Olympic and World Championships double header has been raised after a spokesperson for the International Canoe Federation (ICF) told insidethegames the event in the Slovakian capital could be held as planned.

Concerns for athletes could be offset by canoe slalom events often being scheduled for the opening week of the Olympic Games, allowing them more time to recover for the World Championships.

The ICF is yet to make a decision on its major events next year, but the spokesperson said the governing body were assessing the Canoe and Paracanoe Sprint World Championships owing to a clash with the Paralympics.

The World Championships are due to take place in Copenhagen from August 25 to 28, with the Paralympics scheduled for August 24 to September 5.

"At the moment the 2021 Canoe Slalom World Championships are scheduled for September, so they could remain where they are," the ICF spokesperson told insidethegames.

"The Canoe Sprint and Paracanoe World Championships clash with the Paralympics, so we will have to look at the best way to deal with this.

"We are in the process of looking over the entire season, to see what needs to be moved, and when it can be moved to."

The postponement of Tokyo 2020 Olympic and Paralympic Games to 2021 will force a significant reshuffle of the sporting calendar.