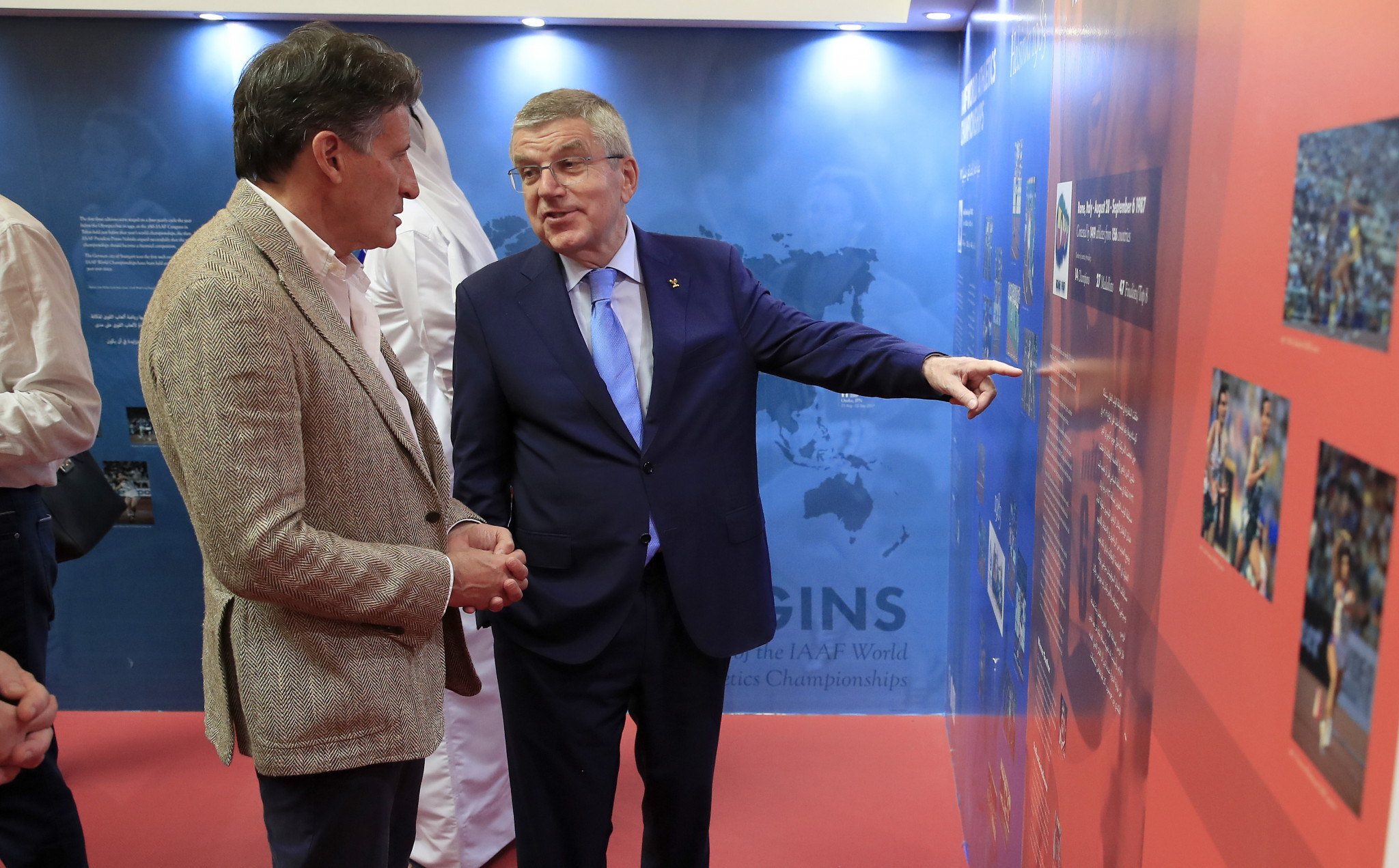 World Athletics President Sebastian Coe has claimed a decision does not yet need to be made regarding Tokyo's hosting of the Olympics in July, but acknowledged it may be possible to move the dates of the Games.

The International Olympic Committee (IOC) has faced increased calls for the Games to be postponed, amid uncertainty caused by the coronavirus pandemic.

The coronavirus has had a considerable impact on the sporting calendar, with numerous qualification events for the Olympic Games either being postponed or cancelled.

Concerns have been raised over athletes being unable to train for the Games, as several countries have been locked down by Governments to curb the spread of the virus.

Coe, who served as chair of the London 2012 Olympic Games, acknowledged it was reasonable for everyone to want clarity with Tokyo 2020.

Speaking to BBC Radio 4’s Today Programme, he stressed that a decision did not have to be made immediately with the Games still four months away.

"Let's not make a precipitous decision when we don't have to four months out," said Coe, who is a member of the Tokyo 2020 Coordination Commission.

"If you had to ease that date, you'd have to ease it.

"Anything is possible at the moment.

"The temperature in the room with the IOC is nobody is saying we're going to the Games come what may.

"It may be over the course of changing events, we may have to be confronted with at some point."

Coe stressed that sporting organisations had to be wary around making early decisions on events, highlighting how only the opening three Diamond League events on World Athletics' calendar had been postponed.

He said this was an attempt to keep the season intact as far as possible for athletes, in an effort to not unnecessarily remove their earning potential.

When pressed on whether the dates of the Games could be changed, Coe suggested it may be possible to "ease" them.

However, he warned that suggestions to move the Olympic Games to 2021 would prove complicated.

"That seems on the surface an easy proposition," Coe said.

"The sporting calendar is a complicated matrix and it is not simple to ease one event from one year to the next.

"It would be ridiculous to say anything is ruled out at the moment.

"The whole world wants clarity; we're no different from any other sector."

Coe, a double Olympic champion, admitted there are currently concerns over fairness for athletes who have seen preparations for the Games impacted.

IOC Athletes' Commission member Hayley Wickenheiser earlier this week claimed the IOC's insistence the Olympics will go ahead as planned was "irresponsible" on Twitter.

Wickenheiser – who won four Olympic gold medals as part of the Canadian ice hockey team – called not entertaining the idea of a postponement or cancellation "insensitive and irresponsible".

Stefanidi added she "would like to see that there is a concern for the risk to our health" and is worried that it might be dangerous for athletes to train at present.

The IOC have said there is no need for "any drastic decisions at this stage" in relation to Tokyo 2020.

The coronavirus pandemic has seen more than 220,000 cases reported worldwide, with close to 9,000 confirmed deaths.