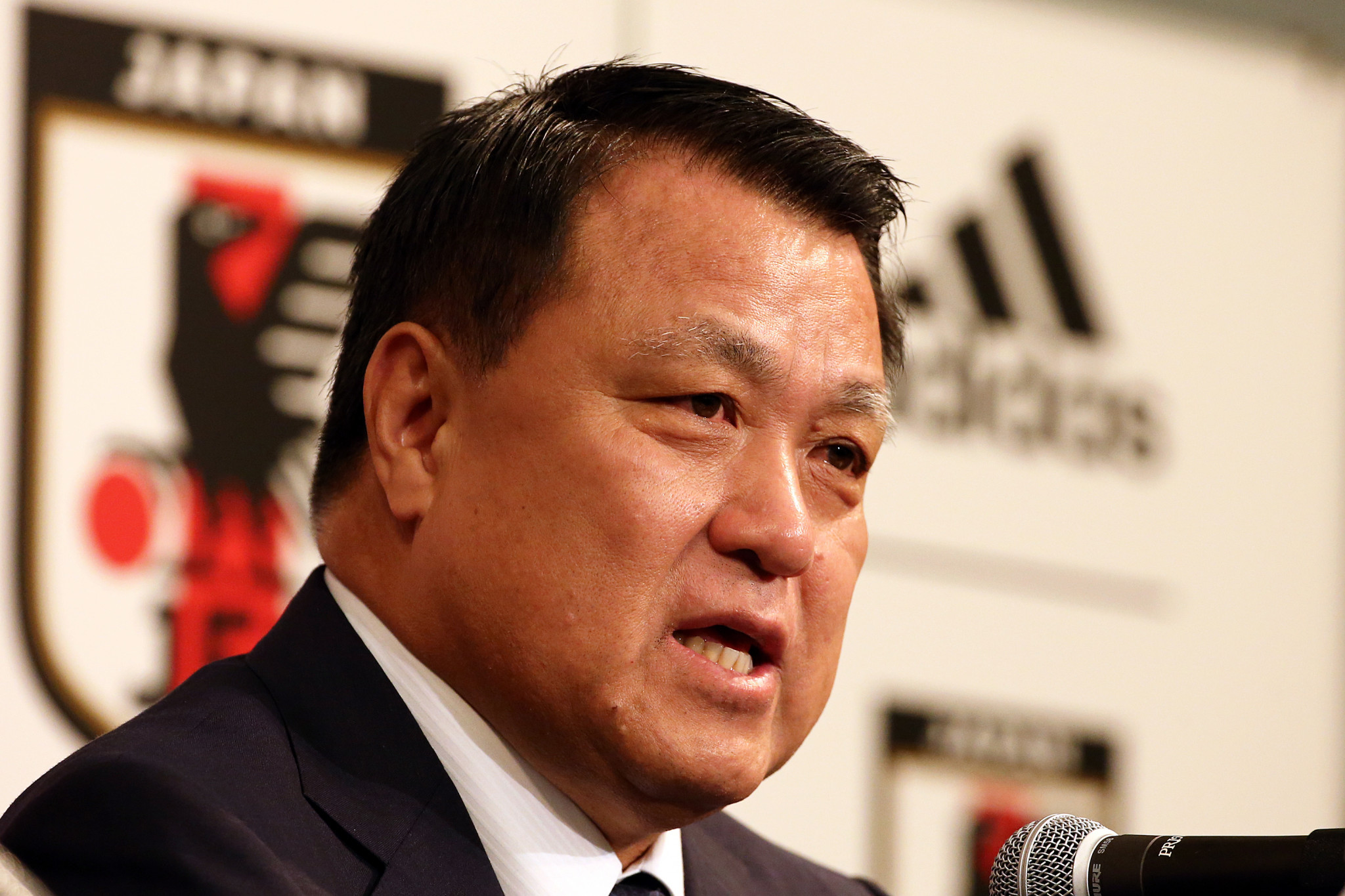 In a statement from the JFA, Tashima is said to be "a little feverish and having symptoms of pneumonia" but overall "fine", reports the Japan Times.

The JFA President said he will "concentrate on treatment according to my doctor’s instructions".

Tashima, who is 62, had recently been in Northern Ireland, The Netherlands and the United States, attending meetings related to Japan's bid to host the 2023 Women's World Cup and watching the women's national team play in the SheBelieves Cup in the US.

A former Japanese international, Tashima also sits on the FIFA Council and is one of two JOC vice-presidents.

The news of Tashima's positive test comes as COVID-19 cases continue to rise, with the World Health Organization saying Europe and the US are now the centres of the pandemic.

There have been more than 7,500 coronavirus-related deaths and countless Governments have introduced travel restrictions, bans on large gatherings and work-from-home orders in an effort to curb the spread of the virus.

Numerous Olympic qualifiers and World Championships have been postponed or cancelled and football's Euro 2020 was today postponed until 2021, as was the Copa America scheduled for this summer.

The International Olympic Committee today claimed there is no need for "any drastic decisions at this stage" in regard to this summer's Olympic and Paralympic Games in Tokyo - but doubts over whether the Games can go ahead as planned are increasing as the global impact of the pandemic continues to grow.

The Olympic Flame is due to be handed over to Tokyo 2020 officials in a behind-closed-doors ceremony in Greek capital Athens on Thursday (March 19).