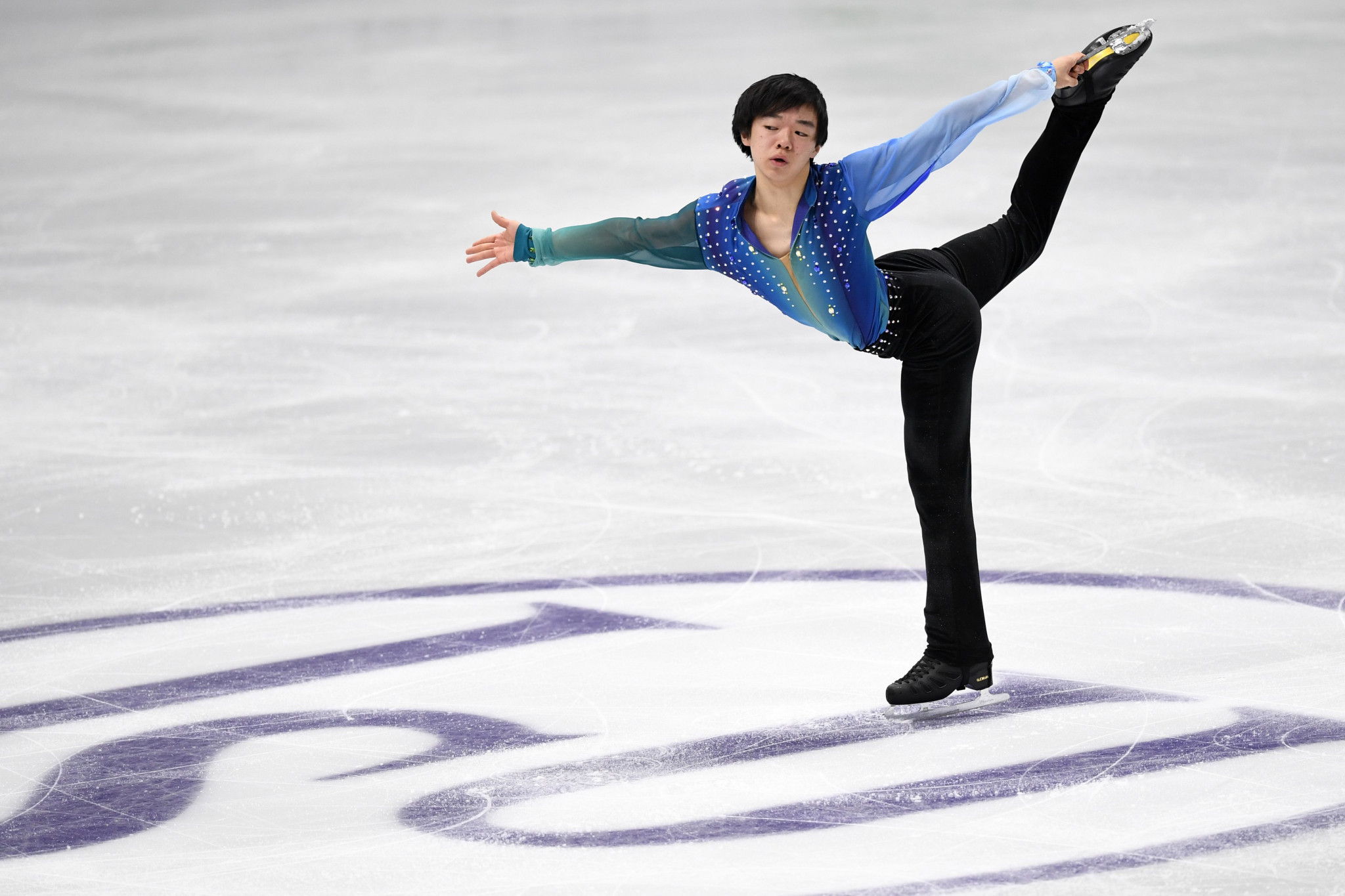 The 16-year-old scored 85.82 points in the men's short programme at the Tondiraba Ice Hall in the Estonian capital.

He continues to impress after earning gold for Japan at January's Winter Youth Olympics in Lausanne, having also acted as a flag bearer during the Opening Ceremony.

Andrei Mozalev of Russia finished just behind Kagiyama on 84.31, while Andrew Torgashev of the United States ended up in third on 81.50.

Smooth and soft skating! ⛸️ Yuma Kagiyama is the winner in the Men's Short Program!

Competition in the men's division will continue on Friday (March 6), when the winner is set to crowned.