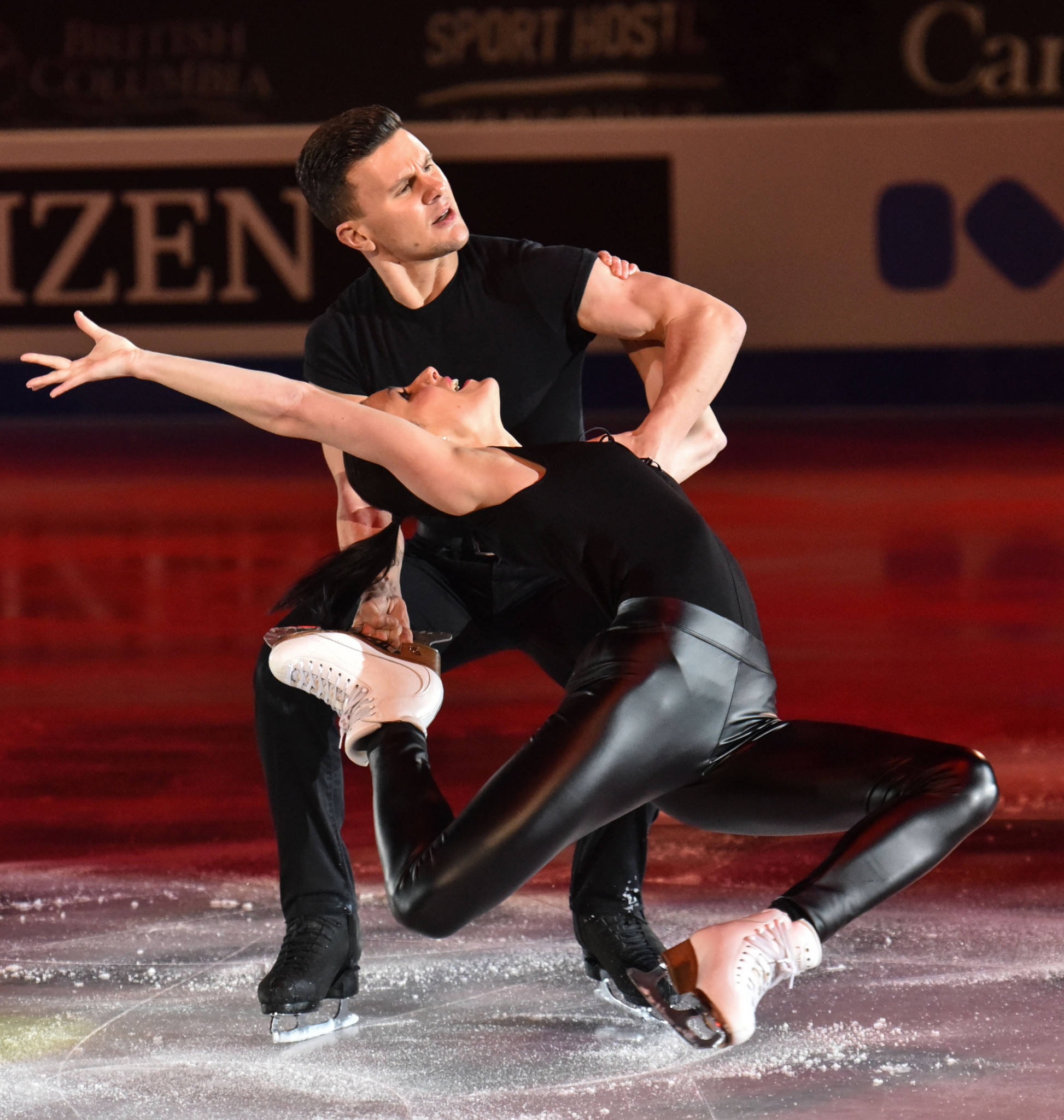 Last year's bronze medallists added 121.72 points to their short programme score of 67.02, the third best, to finish on 188.74 at the Croatian capital's Dom Sportova.

Compatriots Apollinariia Panfilova and Dmitry Rylov were the overall runners-up with 188.17 points after ranking second in free skating with 120.26.

Polina Kostiukovich and Dmitrii Ialin, another Russian pairing, led the way after the short programme but ultimately had to settle for the bronze medal with 181.59 points.

They came third in free skating with 113.28 points.

The rhythm dance segment of the ice dance event was also held today with Canada's Marjorie Lajoie and Zachary Lagha coming out on top.

"For sure it is a stressful competition and we need to deal with the stress, and I think we did that well today," Lajoie said.

A trio of Russian pairs followed Lajoie and Lagha in the standings with Elizaveta Khudaiberdieva and Nikita Nazarov second on 68.69 points, Sofia Shevchenko and Igor Eremenko third on 67.56 and Arina Ushakova and Maxim Nekrasov fourth on 65.96.

The free dance segment is scheduled to take place on Saturday (March 9).