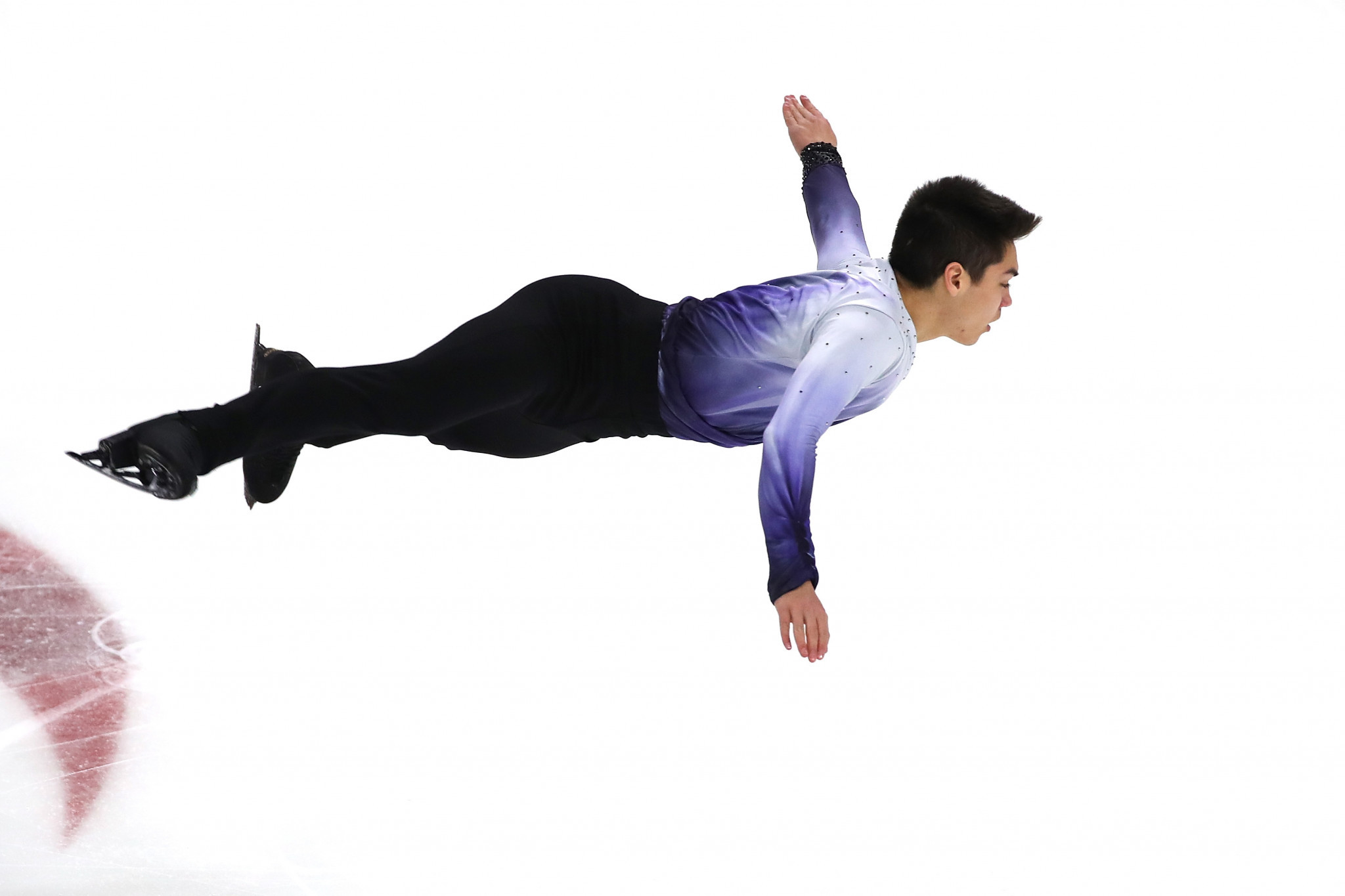 Pulkinen finished on 82.41 points with Hiwatashi second on 81.50 at the Croatian capital's Dom Sportova.

Completing the top three was Italy's Daniel Grassl with 81.19 points.

The top 24 skaters out of the 37 that competed have reached the final.

Free skating is scheduled to take place on Friday (March 8).

Russia occupied the top three positions in the pairs short programme with Polina Kostiukovich and Dmitrii Ialin prevailing on 68.31 points.

The top 16 pairs out of the 17 that competed have reached the final.

Free skating is due to be held tomorrow.

The rhythm dance segment of the ice dance event is also scheduled.