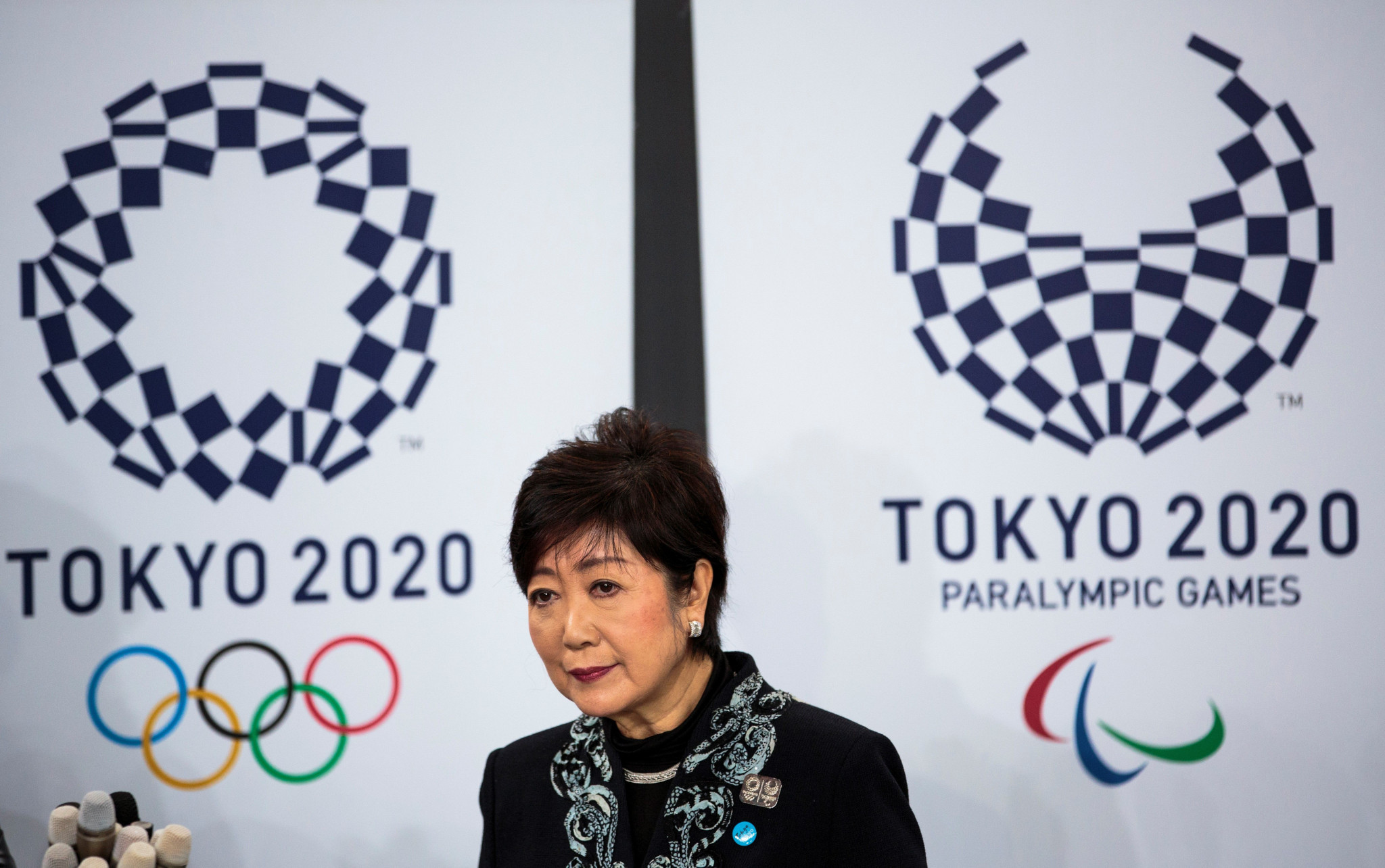 Tokyo Governor Yuriko Koike has criticisied an "inappropriate" offer from London to step in to replace the city as hosts of this year's Olympic and Paralympic Games because of the coronavirus outbreak.

London Mayoral candidate Shaun Bailey claimed the city "can host the Olympics in 2020" and the world "might need us to step up" due to the virus, which has so far killed 2,250 people and infected over 76,000 worldwide.

Bailey is a candidate for the Conservatives, the same party that Britain's current Prime Minister Boris represents, and added he would "make sure London is ready to answer the call and host the Olympics again" if he is elected Mayor.

Johnson was the Mayor of London when the city hosted the Olympic and Paralympic Games in 2012.

In response, Koike claimed it was "not appropriate to try to make it an issue in a Mayoral election".

"A reason why this issue has attracted global attention is due to the cruise ship," Koike, referencing the quarantined Diamond Princess cruise ship in Japan which is thought to have 600 cases of the virus, said.

"But the cruise ship’s nationality belongs to Britain.

"I wish aspects like these would be well understood."

Two people on the cruise ship, which has been docked in Japan since February 3, have died from the virus so far.

Tokyo 2020 and the International Olympic Committee (IOC) have insisted the Games will not be postponed or cancelled because of the virus, given the official title of COVID-19 by the World Health Organization (WHO).

John Coates, chair of the IOC Coordination Commission for Tokyo 2020, claimed this week the organisation was "satisified" the event will be safe to attend.

During a project review of Tokyo 2020 last week, Coates claimed the WHO had told the IOC there was no case for cancelling or postponing the Games.

Tokyo 2020 President Yoshirō Mori has also remained defiant and blasted what he claimed were "irresponsible" rumours surrounding whether the Games would take place as planned.

Koike claimed she does not foresee any changes to the schedule for the Games, which begin with the Olympics Opening Ceremony on July 24.

"I think we are not yet reaching that point," Koike said.