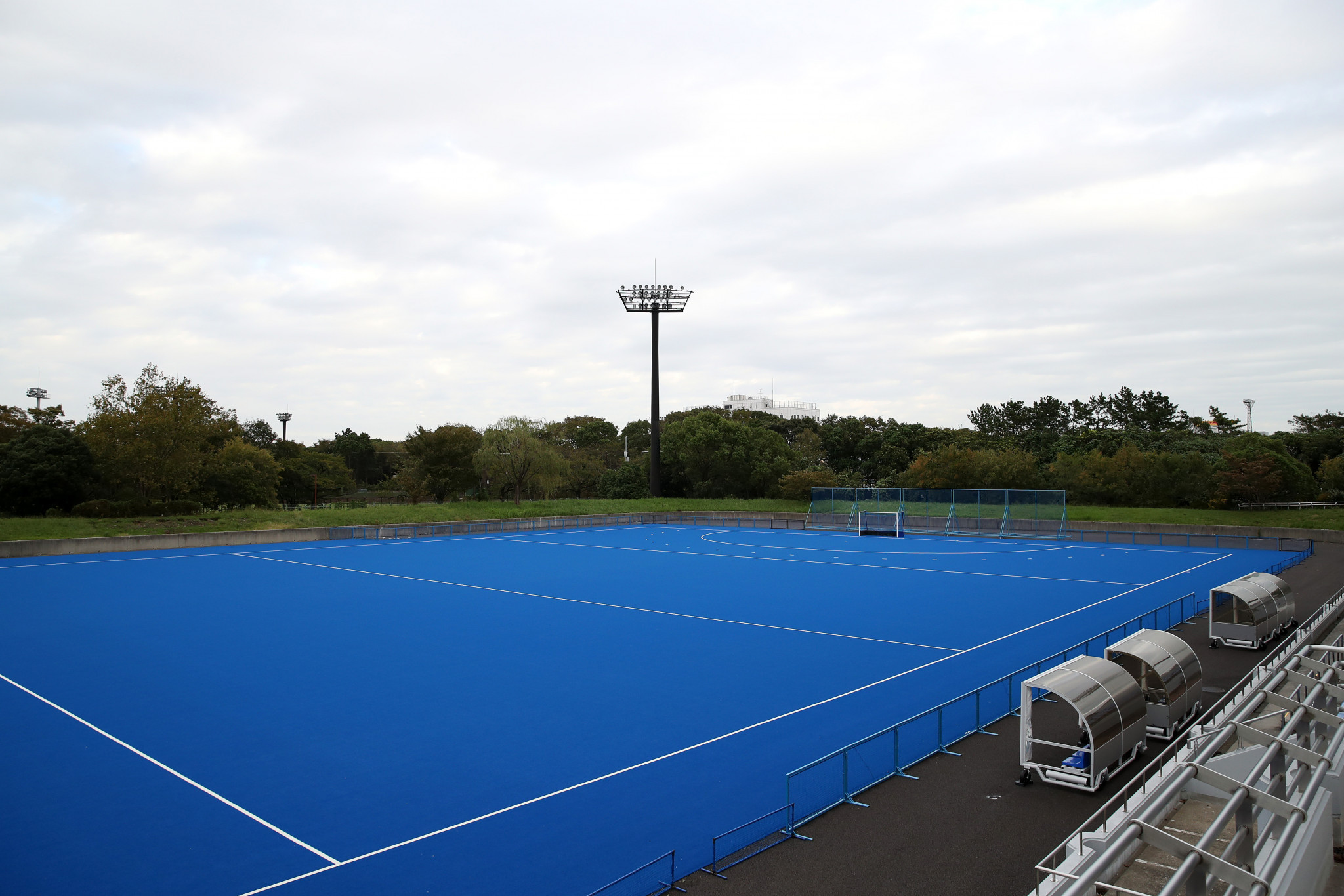 A sustainable hockey pitch has been developed for this year's Olympic Games in Tokyo by Advanced Polymer Technology (APT), in collaboration with Polytan Asia Pacific and the International Hockey Federation (FIH).

It is the world's first synthetic hockey pitch to feature filaments made from over 60 per cent regrowable raw materials, specifically sugar cane.

Other sustainable features include a shock pad underneath the surface which uses fully recycled rubber and a binder that has been produced with carbon dioxide.

The pitch aligns with the aim to make Tokyo 2020 a sustainable and carbon-neutral Games.

Olympic medals have been manufactured using the precious metal extracted from mobile phones and other small electronic devices donated by the public.

Uniforms for Tokyo 2020 officials are set to be made from recycled plastic, while the Olympic Torch is made from aluminium waste, and the podiums from recycled household and marine plastic waste.

Roads that reflect heat and water-absorbing pavements, and a plan to have all the electricity used at competition venues and the Athletes’ Village generated by renewables, are among the other initiatives designed to help combat climate change being proposed by organisers.

APT also claim the Poligras Tokyo GT pitch, which has been tested and certified by FIH, offers cooling technologies which keeps surface temperatures 10 to 20 per cent lower than other pitches.

This increases player comfort, with conditions in Tokyo expected to be hot, and reduces the need for irrigation.

Ball speeds have also increased by 15 per cent on the new surface, compared to the pitch used at Rio 2016, tests have shown.

The pitch has been installed at Oi Hockey Stadium, the hockey venue for Tokyo 2020.