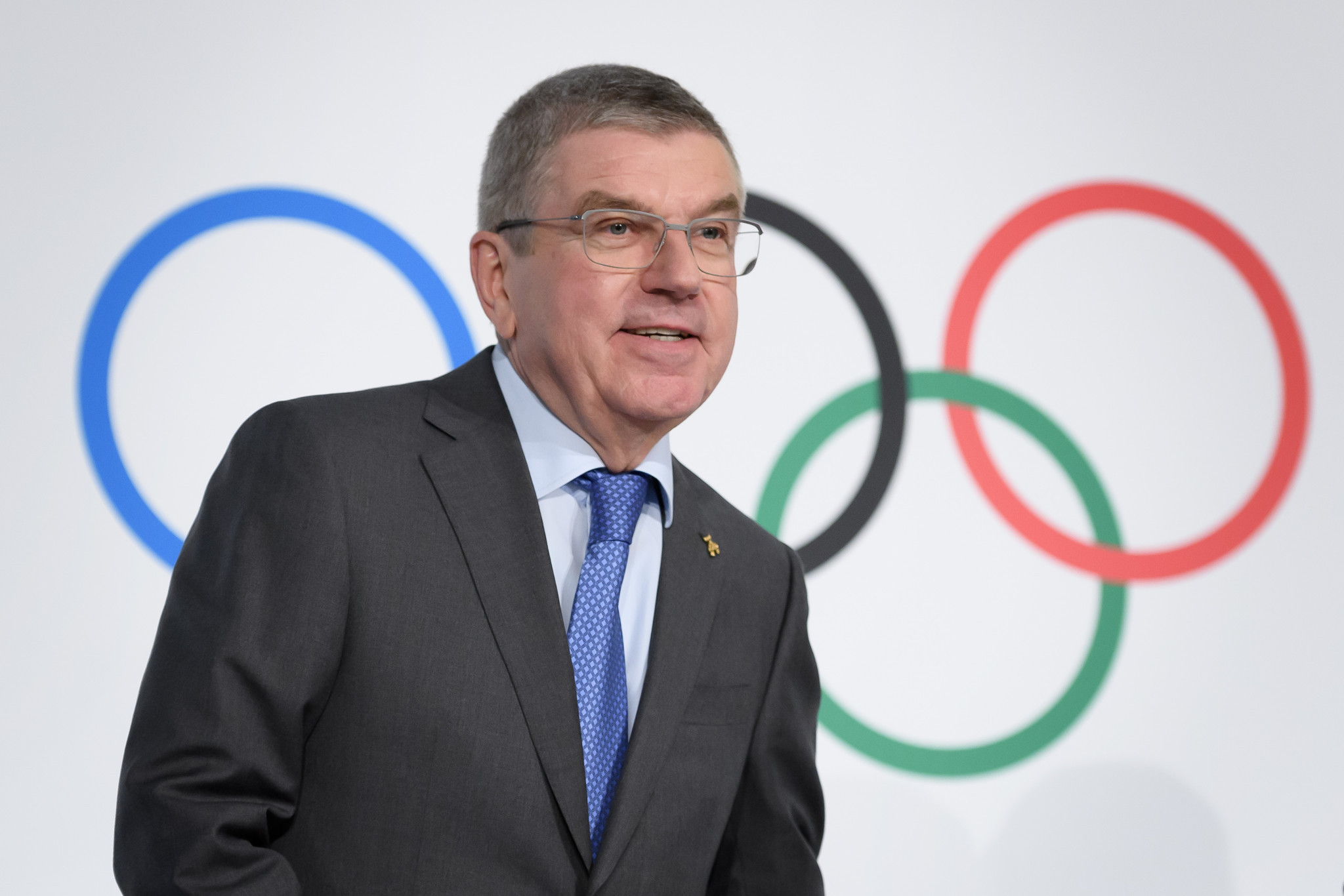 The International Olympic Committee (IOC) is confident Tokyo 2020 can achieve its aim of staging a "carbon-neutral" Olympic and Paralympic Games, according to President Thomas Bach.

In his New Year's message, Bach claimed this year's event in the Japanese capital will be the "most prominent expression" of the IOC's "commitment to sustainability".

The IOC President said he believed Tokyo 2020 would be "an inspiration for sustainable development".

Tokyo 2020 Olympic medals have been manufactured using the precious metal extracted from mobile phones and other small electronic devices donated by the public.

Roads that reflect heat and water-absorbing pavements, and a plan to have all the electricity used at competition venues and the Athletes’ Village generated by renewables, are among the other initiatives designed to help combat climate change being proposed by organisers.

#HappyNewYear everyone! ? We all have been waiting for this Olympic year. ?

Uniforms for Tokyo 2020 officials are set to be made from recycled plastic, while the Olympic Torch is made from aluminium waste, and the podiums from recycled household and marine plastic waste.

Flying in thousands of athletes, staff and officials to and from the Games - as well as spectators from outside of Japan - leaves a considerable carbon footprint, but Tokyo 2020 and the IOC believe the event will reach its target.

"Our commitment to sustainability and feasibility is also reflected in the way the Olympic Games are run," Bach said.

"The Olympic Games Tokyo 2020 will be the most prominent expression of this IOC commitment.

"From the Olympic medals made from recycled electronics, to powering the Olympic Games with renewable energy or using zero-emission vehicles and many more initiatives, Tokyo 2020 will be an inspiration for sustainable development."