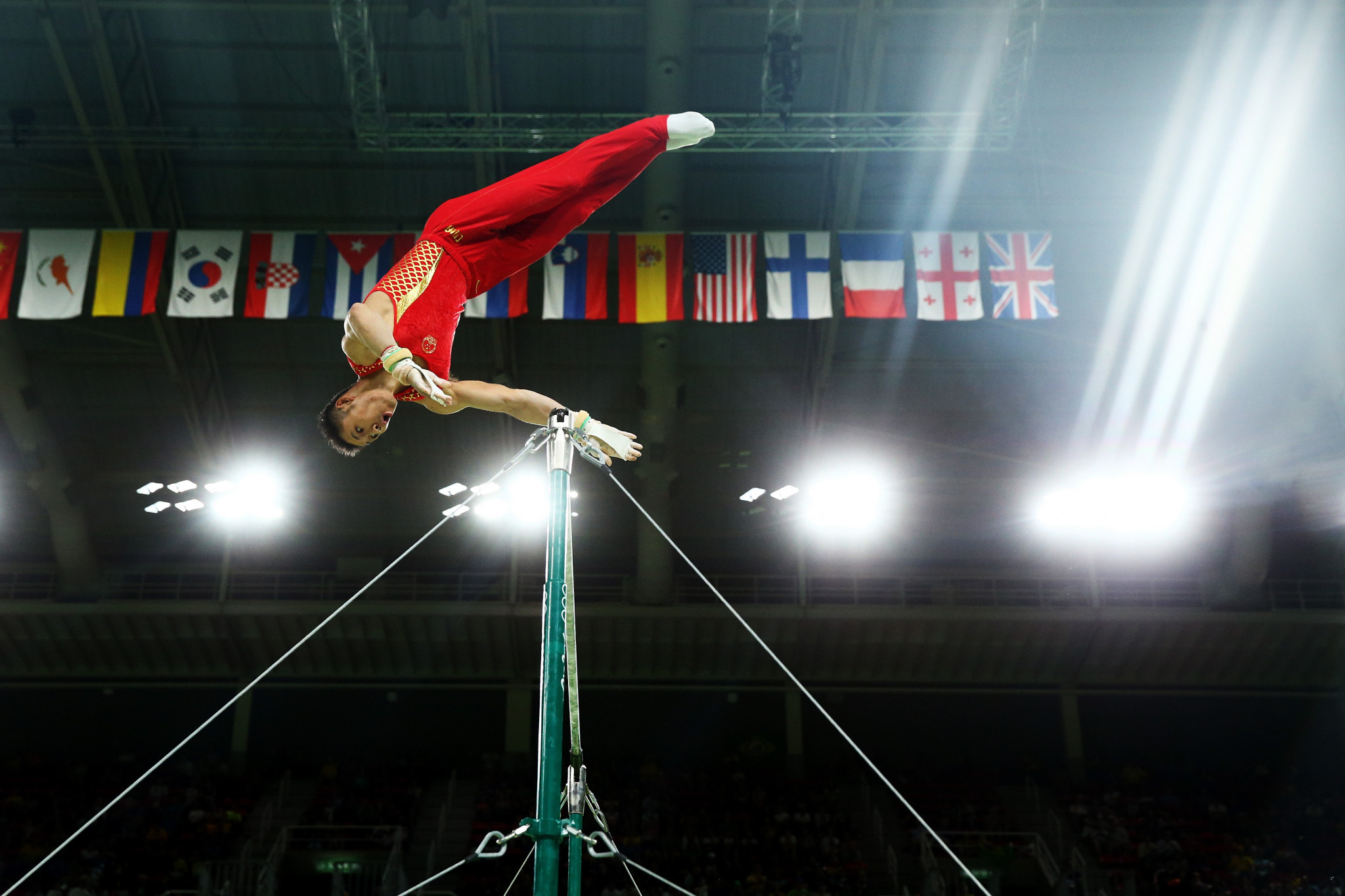 China has withdrawn from next weekend's Artistic Gymnastics World Cup in Melbourne because of travel restrictions imposed by the Australian Government due to the coronavirus outbreak.

A 12-strong Chinese squad, including the likes of four-times world champion Zhang Chenglong, had been due to travel to the event, which offers points towards qualification for this year's Olympic Games in Tokyo.

The Chinese team's withdrawal from the competition, scheduled to be held between February 20 and 23, was confirmed by Gymnastics Australia.

The Australian Government extended restrictions on foreign nationals travelling from China, first introduced earlier this month, by a further week on Thursday (February 13).

The World Cup in Melbourne becomes the latest sporting event to be affected by the coronavirus outbreak, which has so far killed more than 1,500 people and infected nearly 67,000 in China.

Around 500 cases have been reported in 24 countries outside of China and there has been one death from the virus - given the official name of COVID-19 by the World Health Organization - in Hong Kong, France, the Philippines and Japan.

"It has been a very challenging few weeks for us all, but none more so than for the Chinese gymnasts and officials who have been training and preparing to come to Melbourne," said Gymnastics Australia chief executive Kitty Chiller.

"I have been in regular contact with the Chinese Gymnastics Association and its President, who informs me all of their delegation are well and have shown no sign of infection.”

"Despite this, we all have to respect the Australian Government’s travel restrictions."

You Hao and Liu Yang, who won Olympic bronze at Rio 2016 alongside Zhang, and Xiao Ruoteng were also set to compete at the event.

Concerns over Chinese athletes being unable to travel to events including Olympic qualifiers have grown in recent weeks.

International Judo Federation head Marius Vizer is set to ask for an increase in the sport's quota for Tokyo 2020 to ensure that Chinese competitors are not disadvantaged by the outbreak.

John Coates, head of the International Olympic Committee Coordination Commission for Tokyo 2020, sought to allay fears over the impact on China's participation at the Olympics this week.

Coates insisted most Chinese athletes have been preparing for the Olympics and Paralympic Games overseas, and would therefore not need to be quarantined when they arrive in Japan.